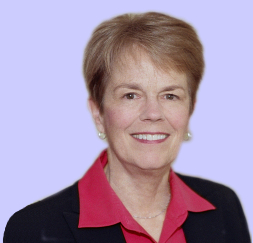 Democratic Rep. Sue Schafer (that’s her on the left) appears to be the vote that may kill the Payday Lending reform bill we have written about repeatedly in this space (ever since Payday Lenders started spamming us).

That’s right — two Democrats from a strongly-Democratic district may be primarily responsible for killing Payday Lending reform for the second time.