DPS Teachers Vote To Strike, Polis Wades Into The Fray 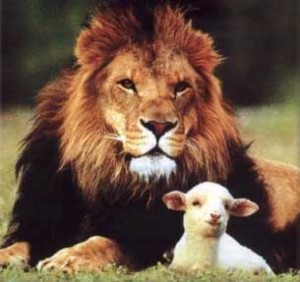 AP via Colorado Public Radio reports on a situation we’re monitoring closely in Denver, after teachers represented by the Denver Classroom Teachers Association (DCTA) voted overwhelmingly to strike for better across-the-board pay and other unresolved disagreements with the school board.

Into this widening divide steps Colorado’s new Gov. Jared Polis, hoping to bridge the impasse before the potentially disruptive strike is set to begin next Monday:

Colorado Gov. Jared Polis said Wednesday he is seeking to prevent Denver teachers from walking off the job next week after they overwhelmingly voted to strike over pay.

Polis, who took office this month, said he would meet with representatives of the school district and teachers’ union to see if he could “play a role in bringing them together.” But the Democrat who has vowed to increase school funding declined to elaborate…

The earliest teachers could legally walk off the job is Monday. However, the state labor department could also intervene and put the strike on hold for up to 180 days. It would be the first teacher walkout in 25 years.

Can Gov. Polis bring the sides together in a fight dripping with subtext over major philosophical differences in public education? Will the state flex its controversial muscle and impose a cooling-off period? Whatever happens next, this is the first big labor fight of a new era of full Democratic control in Colorado. The outcome here is going to, as they say, set a tone.

We’ll update with developments, and we don’t expect to wait long. Stay tuned.