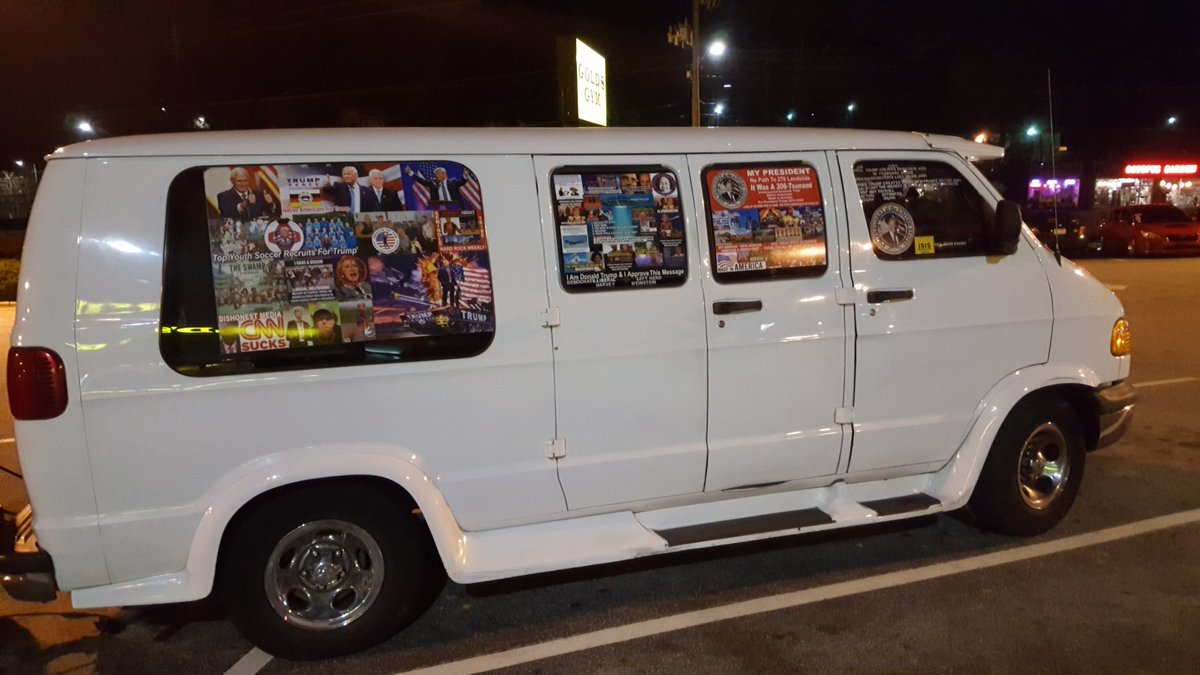 The Miami Herald has learned that the suspect who has been arrested is a man in his 50s from Aventura. He is being questioned by FBI agents with the Joint Terrorism Task Force since his arrest this morning at about 10 a.m…

Live shots from a Local 10 news helicopter show federal agents examining a white van that appeared to be covered in pro-Donald Trump and right wing stickers. Investigators covered the vehicle with a blue tarp. Police have blocked off traffic at Peters Road heading north on State Road 7.

Federal investigators quickly centered the investigation on the dozen crudely fashioned “pipe bombs” sent to top Trump critics, including Hillary Clinton and Cory Booker, on a mail sorting facility in Opa-locka. The devices have been recovered in New York, Washington D.C., California and South Florida, all with the return address of Debbie Wassermann-Schultz’s office. Several words, including her name, were misspelled on the packages.

We’ll update as more is learned in this case, but hopefully this means the pipe bombs to prominent Democrats and critics of President Donald Trump will stop now. Lots of politics lurking in this story, and we advise everyone to make sure the time and manner of your response is something you’ll be proud of in hindsight.

With that said, yes–“MAGA Bomber” is looking like a pretty accurate moniker.