THURSDAY UPDATE: A second Denver television station has now pulled the ad off the air. 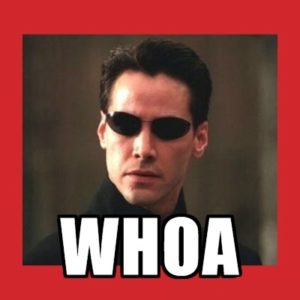 Ernest Luning has the news from the publication formerly known as the Colorado Statesman:

Numerous media outlets in recent days have debunked the claims made in the ad, paid for by Colorado Citizens for Truth, a secretive campaign group formed last week. The ad, which started airing Saturday, alleges that Polis, a five-term congressman from Boulder, changed his name following a 1999 altercation with a former employee who later obtained a temporary restraining order against him.

“Each of the four biggest news stations in Denver and other prominent news outlets across the state have debunked the claims in this ad, and we are glad to see The Denver Channel protecting its integrity by refusing to spread these falsehoods. We hope other stations quickly follow suit.”

This is HUGE news. We couldn’t tell you the last time a television station in Colorado pulled a political ad off the air for being untrue. It should happen more often, frankly, and hopefully this will be the start of a movement that could really put a stop to these false negative ads.