Seriously, Did Republicans Fire All Their Editors?

We took note Friday of a TV spot targeting rep. Brittany Pettersen of Lakewood from the Republican Senate Majority Fund–an expensive production and ad buy that couldn’t even spell the targeted candidate’s name right. If it’s worth producing and distributing before the eyeballs of thousands of voters, it should go without saying that it’s worth the essential step of copyediting.

This weekend, we’re treated to another spectacular GOP proofreading failure, once again being distributed to live voters in Greeley’s House District 50 by Republican candidate Brian Thuener: 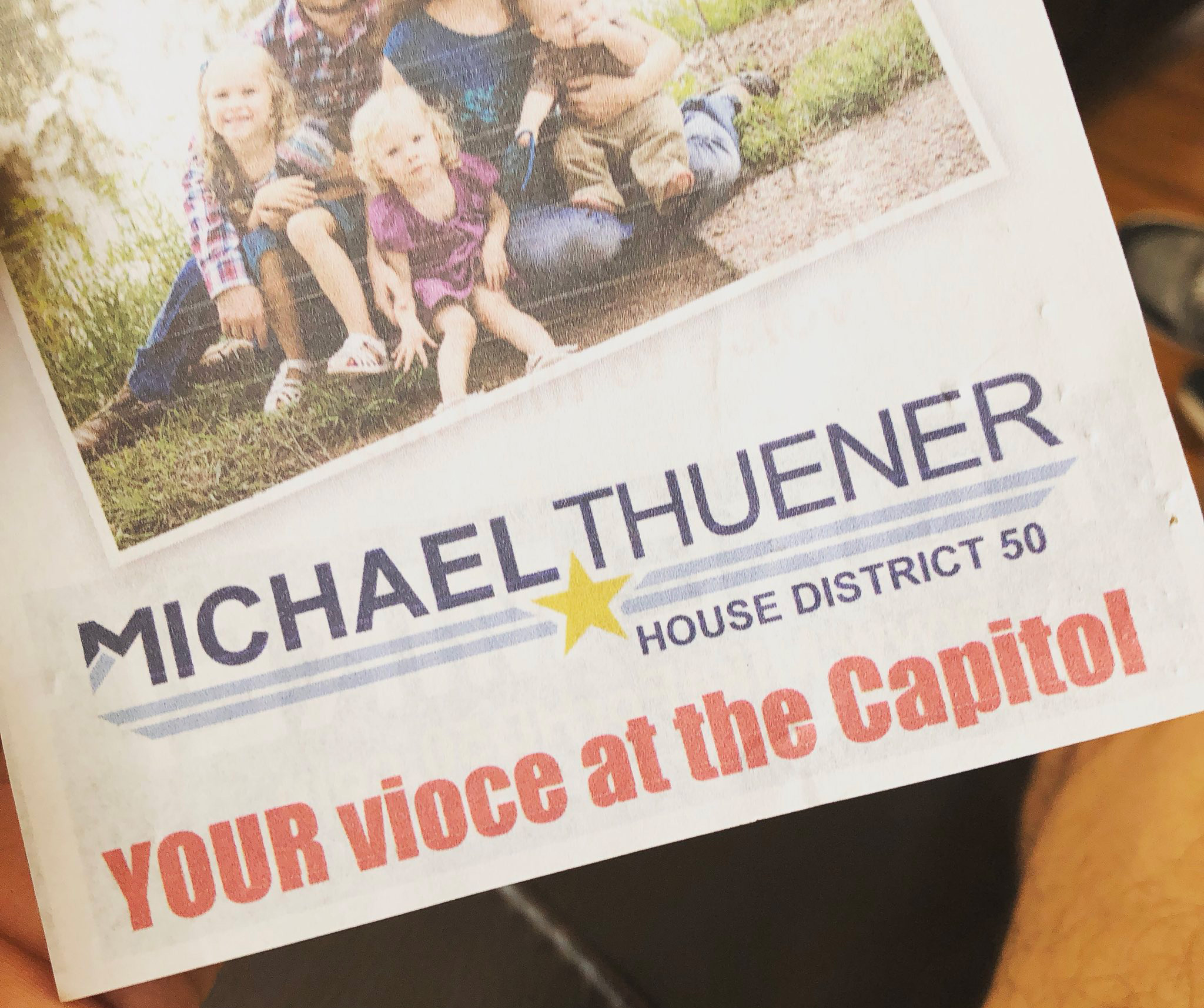 Seriously folks, how the hell does that make it into the hands of actual voters? We understand that typographical errors happen–after all, this is a blog. We commit them all the time. What we wouldn’t do is allow such elementary errors to be printed and then distributed in campaign literature–or in the case of a TV spot, aired to thousands of voters.

Too many more such incidents, and the “amateur hour” impression this kind of thing leaves won’t be a coincidence anymore. It’ll be part of the narrative of 2018.