As we’ve discussed it’s a novel strategy, but judging from today’s turnout it’s not amounting to much: 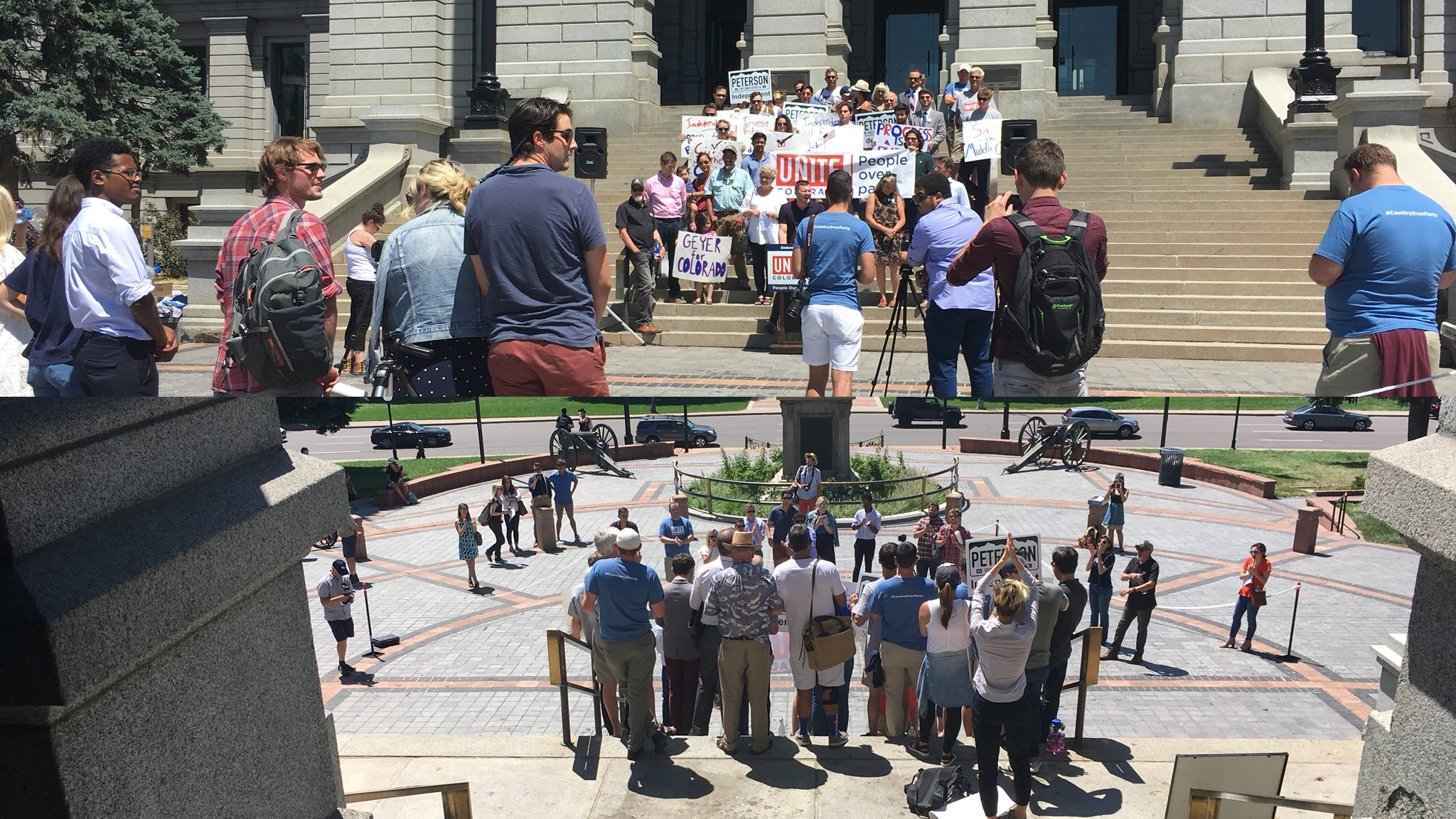 The “Unite Colorado” candidates running to disrupt tight Democratic races (with a few token Republican-held districts thrown in for what we assume are diversionary purposes) have quite a bit in common strategically with the “Walk Away” movement being promoted by conservative media outlets–both attempting to demoralize and divide Democrats, and thereby reduce what are almost universally expected to be major Democratic gains in the midterm elections. None of the Unite Colorado candidates need to win in order to achieve their objectives, only pull enough votes away from Democrats in close races to swing them–much the same way that Libertarian candidates have undercut Republicans in swing races for many years.

But where Libertarians have a well-established party apparatus and ideological niche they speak for, Unite Colorado is a contrived movement, led by a young conservative activist who actually says that “It doesn’t really matter to voters” where you “stand on the issues.” It doesn’t even matter if you agree! It’s only important, says Nick Troiano, that your candidates be “different.”

All told it’s an insult to the intelligence of all voters, but especially Democratic voters.

As of today, though, it doesn’t look like many real-life Democrats are buying in.