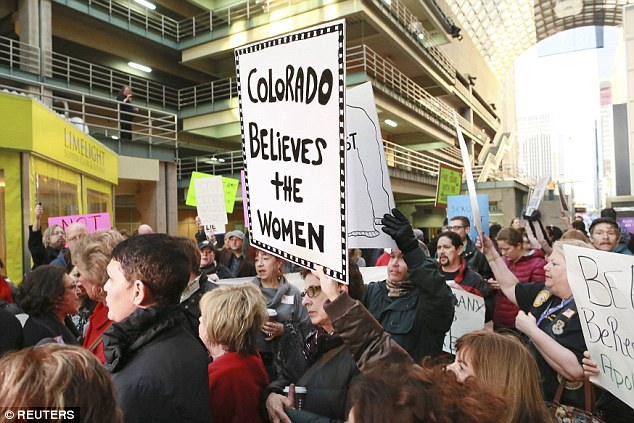 Hopefully there will still be head space for other news today.

Cosby was convicted on three counts of aggravated indecent assault for drugging and sexually assaulting Andrea Constand in a Philadelphia suburb in 2004. The 80-year-old former comedian faces up to 10 years in prison on each count, but would likely serve them concurrently.

The panel began deliberating Wednesday around 11 a.m., and worked for more than 14 hours over two days to reach the verdict.

The case against Cosby centered on testimony from Constand, a former employee with Temple University women’s basketball team. She testified that Cosby, a powerful trustee at Temple, drugged her and sexually assaulted her when she visited his home to ask for career advice.