History Will Not Be Kind To Sen. Chris Holbert

In today’s in-depth post-mortem from John Frank and Jesse Paul of the Denver Post, a remark from Senate Majority Leader Chris Holbert that’s provoking a lot of discussion today on both sides of the aisle–and not the good kind:

Democratic legislative leaders called Republicans “obstructionists” and pointed to a Colorado Supreme Court decision that affirms lawmakers’ ability to pass legislation to correct the mistake without going to voters for approval under TABOR. But Republicans didn’t buy it.

Senate Republican leader Chris Holbert, of Parker, dismissed the court’s ruling in an eye-opening statement. “I did not swear an oath to uphold the opinion of a court,” he said, adding that his constituents’ interpretation of the constitution is more important. [Pols emphasis]

Which means that Holbert is clueless about the oath he took as a lawmaker. That’s bad.

But as bad as that is, Holbert’s next statement that ‘his constituents’ interpretation of the constitution is more important’ could be even more outrageous. Is the reason not immediately evident to you? Perhaps this will jog your memory:

These are also “constituents” who had a different “interpretation of the constitution.”

You might remember from the history books how that difference in “interpretation” was resolved: 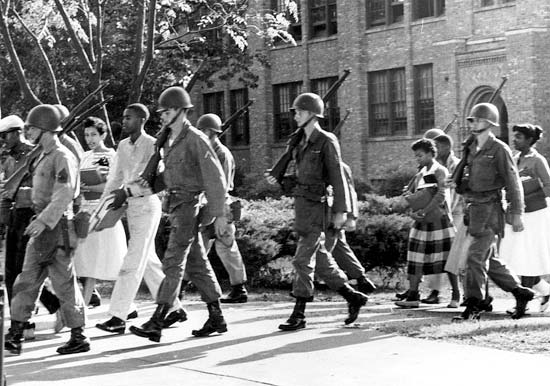 Here’s somebody else who chose to respect the “opinion of a court” even though he really, really didn’t want to. 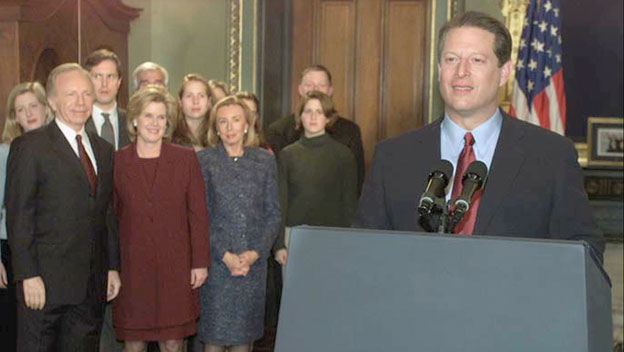 That’s Al Gore conceding the state of Florida in 2000, while George W. Bush’s supporters were staging the “Brooks Brothers Riot.” Because that is what the law–and more than that, the whole system–required of him at that moment.

Folks, we could go on and on. It is simply outlandish for a sitting lawmaker to declare that their oath to defend the state constitution carries no obligation to respect a Colorado Supreme Court interpretation of that same constitution. As for “constituents’ interpretation” of the constitution being more important than the highest court in the land?

That puts Sen. Chris Holbert on the wrong, and very ugly, side of history.