A popular marketing angle for colleges and universities these days is to feature graduates who have gone on to success in their respective career fields in advertising. Metropolitan State University in Denver is a good example: 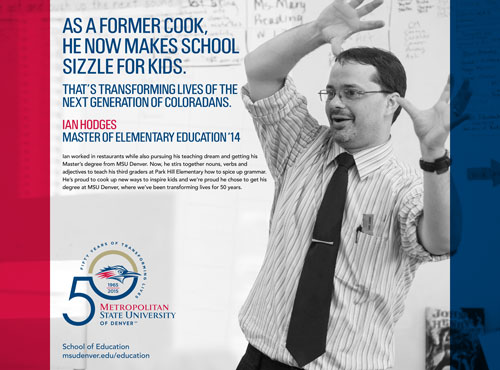 Browsing around yesterday, we came across a similar “success story testimonial” ad for Lakewood’s Colorado Christian University–the politically-connected doctrinaire conservative college closely tied to the state’s Republican establishment and home to the Centennial Institute, which holds the high-profile Western Conservative Summit every year: 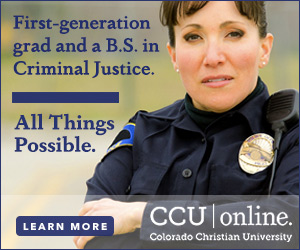 Now, that’s pretty cool! First-generation college graduate, gets her bachelor of science degree in criminal justice from CCU’s online education program and goes on to serve as a police officer! That’s a success story by anyone’s estimate. Enough to make you think, as the ad suggests, that “all things are possible” at CCU. 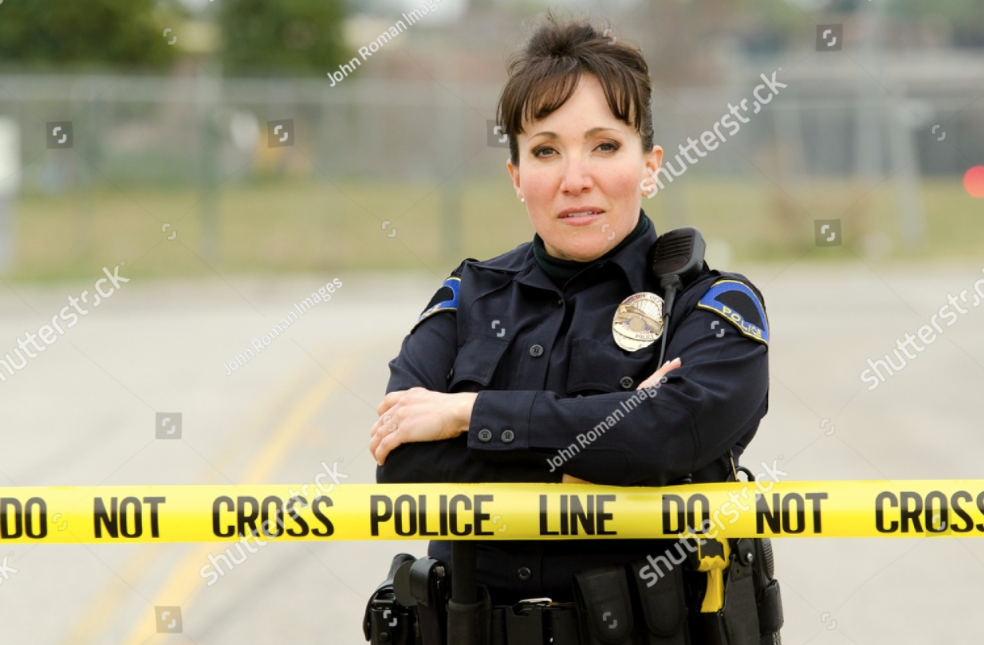 Via Shutterstock. The “first-generation grad” depicted in this advertisement is a stock photo of a female police officer you can buy for about ten bucks. While the ad doesn’t specifically name the person or give additional details like the Metro State ad above does, it’s clearly meant to leave the same impression of a personal success story. Of course it’s possible that this stock image just happens to depict an actual CCU student, and by a gobsmacking coincidence was used legitimately by CCU for this ad campaign–in addition to being used all over the place as a stock photo of a female cop.

More likely, though, Colorado Christian University has just earned itself a “B.S.” degree of its own.