Waiting For Walker: Stapleton Will Enter Race as Frontrunner 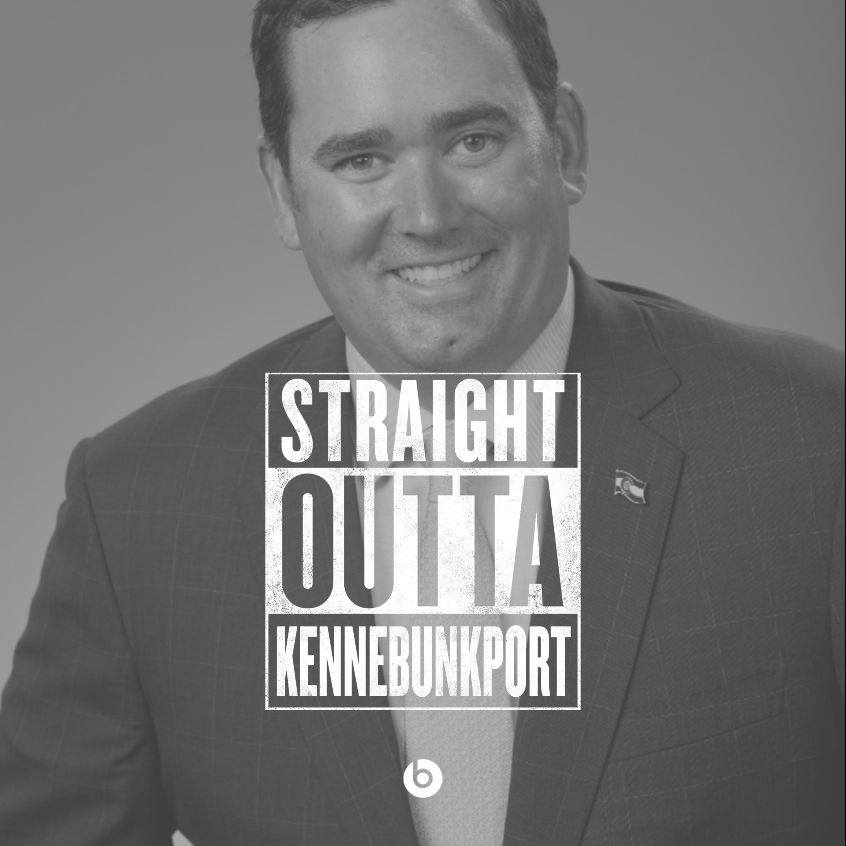 The 2018 Colorado GOP gubernatorial primary has attracted a hefty pool of candidates, but there’s a reason why nobody in the race today has much in the way of traction: the all-but-certain imminent entry into the race of who should on paper be the frontrunner the moment he announces: Colorado Treasurer Walker Stapleton.

As the Denver Post reported early this month, Stapleton has been building up his “independent” campaign apparatus for some time now without having formally declared his candidacy for governor. The arrangement allows Stapleton to personally steer contributions to the independent group supporting him, exploiting a loophole in the law that as we discussed before more or less makes a joke of the notion that these entities should remain separate and uncoordinated. It also potentially gives future Stapleton campaign staff a place to draw a paycheck from before the campaign launches.

As for exactly when Stapleton gets into the race, there’s some debate on the best timing–waiting for any other big-name challengers to make their intentions clear can be a good strategy, but it can also leave a candidate with erstwhile supporters locked up with rivals before they even enter the race. Of course, since Walker’s entry one way or the other is a foregone conclusion at this point, that’s maybe not as big a consideration.

There’s little question that once Stapleton enters the race, the stakes for other GOP candidates rise dramatically. Stapleton’s ability to raise funds as a close cousin of the Bush family, not to mention his personal wealth if needed, make him a major threat. His experience as a statewide elected official eclipses other officeholding contenders (here’s looking at you, George Brauchler). Stapleton is also largely free of involvement in recent Colorado GOP intraparty squabbles. If we were laying odds on when Stapleton gets in, we would guess he’ll wait until well after Labor Day–and give himself the last splash.

And then, unless something unpredictable happens, he’s the candidate to beat.