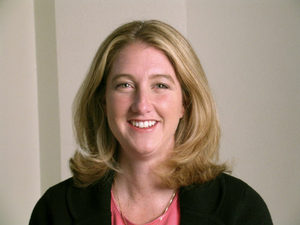 Sources close to former Colorado Treasurer Cary Kennedy tell us that she will launch her campaign for the Democratic gubernatorial nomination next Monday–an expected development now that Ed Perlmutter has set his own gubernatorial announcement for Sunday afternoon.

Kennedy’s intention to run for the state’s highest office is well-known. In January of 2016, Kennedy resigned from her position as deputy mayor of Denver, and since then she’s been on the expected short list of candidates to run for governor in 2018. Kennedy has already won a statewide office in Colorado, winning the 2006 Treasurer’s race against Republican Mark Hillman.

Although Kennedy has been off the campaign trail for a few years, her reputation as an excellent fundraiser and disciplined campaigner certainly could make her a factor in this race. Initially, Kennedy’s objective will be to outshine former Sen. Michael Johnston, and position herself as the most qualified alternative to the expected frontrunner Perlmutter.