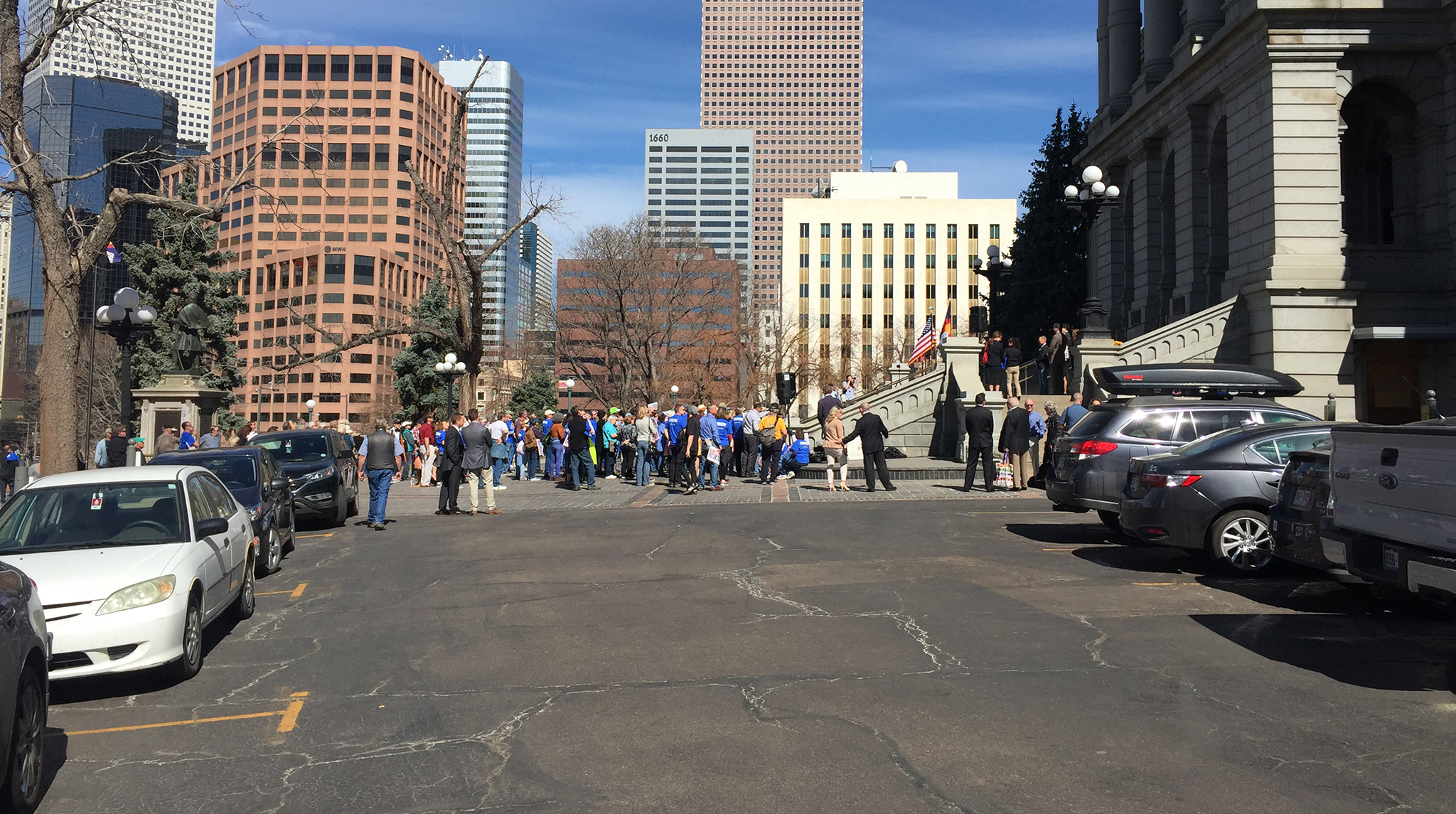 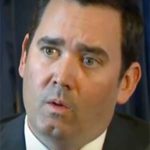 That was the scene on the West Steps of the Colorado state capitol building today, as Treasurer Walker Stapleton’s long-hyped rally for congressional term limits took place on an unseasonably warm Thursday afternoon. As we’ve discussed in this space and readers have seen in site ads for weeks, this event had a very large promotional budget. After all the thousands of dollars spent advertising the rally and especially Stapleton’s attendance, the estimated 150 or so who turned out is nothing short of an embarrassment (unless you consider $700 per person a good investment).

Today’s rally for congressional term limits always struck us as a contrivance, a vehicle for Stapleton to get face time ahead of his widely-expected run for governor in 2018. It’s clever in theory given that the term-limits pitch has a defiant anti-politician ring to it, which could feed off the large protests against President Donald Trump and the GOP-controlled Congress since January. But as soon as you find out this is all just a ploy to boost George W. Bush’s cousin electorally, it loses its rebellious allure.