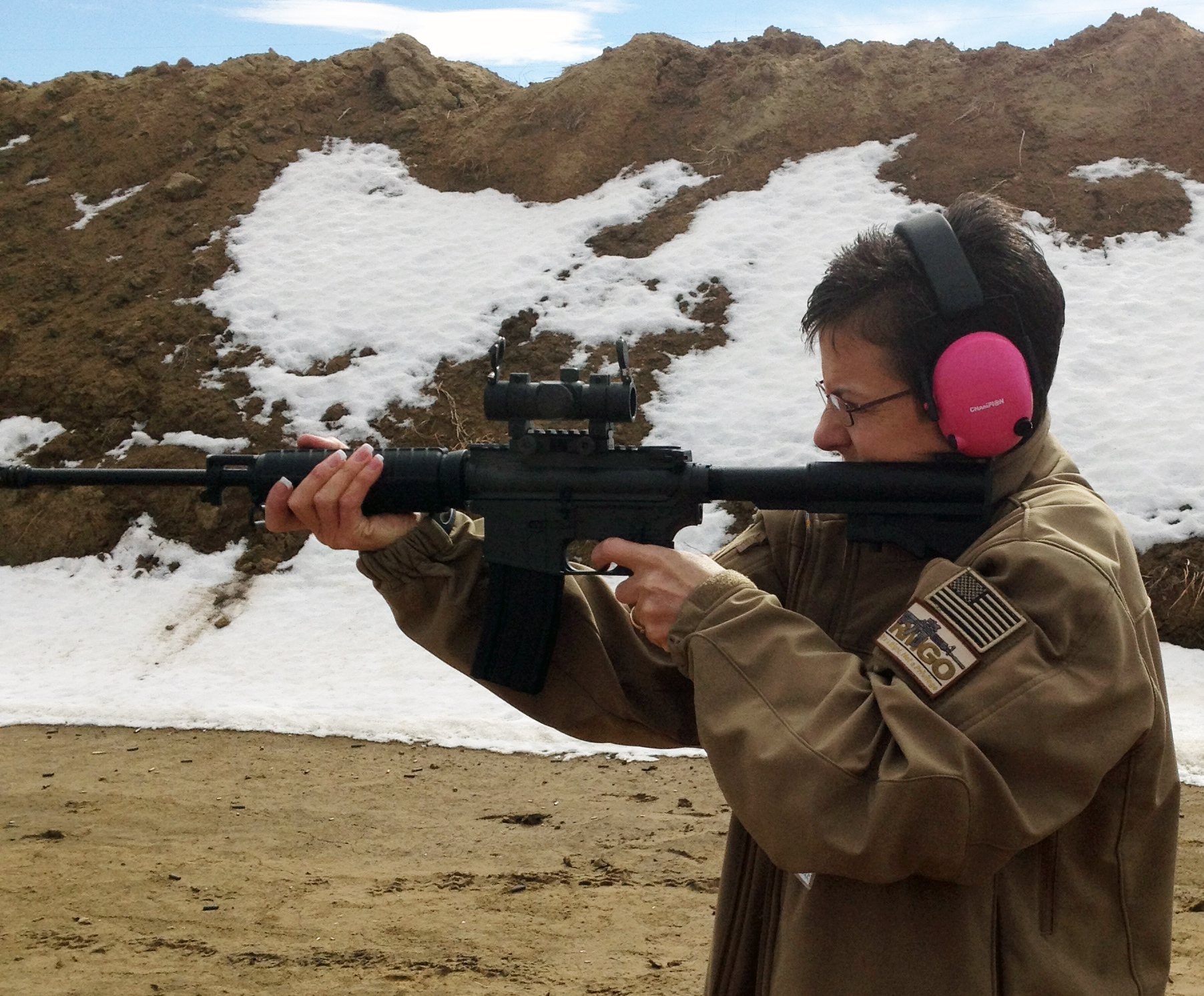 In 2013, a unified Democratic Colorado General Assembly passed a slate of gun safety bills in the aftermath of two horrific mass shooting events in the prior year: the December 2012 massacre of elementary students and teachers in Newtown, Connecticut, and especially the July 20th, 2012 killing of a dozen movie patrons at the Century Theater in Aurora, Colorado. Legislation passed in 2013 included a bill requiring the same standard background checks required for commercial gun sales for most private transfers of firearms, and a limitation on gun magazine capacity in the state of 15 rounds–the latter being particularly controversial, with supporters pointing to a high-capacity drum magazine used in the Aurora massacre and opponents calling the limit a gross violation of their constitutional rights.

The backlash against the 2013 gun safety bills resulted in the successful recall of two relatively vulnerable Democratic state senators, including then-Senate President John Morse in Colorado Springs. After the September 2013 recalls, pro-gun conservatives began a third recall attempt against Sen. Evie Hudak of Arvada in closely competitive suburban Senate District 19. Hudak resigned from office rather than be subjected to the same abuse the recalled Senators experienced on the way to defeat, and was replaced by SD-19 Democrats with Arvada City Councillor Rachel Zenzinger.

In 2014 a nasty GOP primary in SD-19 pitted longtime legislative wannabe Lang Sias against Laura Woods, a grassroots pro-gun activist who helped organize the recall effort against Sen. Hudak. The 2014 GOP SD-19 primary became a proxy battlefield for “mainstream” Republicans who backed Sias versus the Rocky Mountain Gun Owners and their hard-right coalition energized by the fight over gun control. Woods prevailed after a highly divisive GOP primary, and went on to defeat appointed Sen. Zenzinger by about 700 votes in the “GOP wave” election of 2014.

And then things started to unravel for Laura Woods.

Senate District 19 is a closely-divided political battleground, and has been for many years been a district where elections are decided by small margins. In a district like SD-19, radicalism on either side of the political spectrum is extremely risky. Laura Woods quickly demonstrated that her politics were very far from the center. Woods’ open embrace of the “anti-vaxxer” movement in 2015, siding with hard-right lawmakers like Sen. Tim Neville, was enormously damaging to her credibility in this district. And it didn’t stop there: from abortion to education, Woods was a horrible fit for a swing Jefferson County seat. And in 2015, Woods supported the right-wing Jefferson County school board on their way to a crushing defeat at the hands of irate Jeffco voters.

Republicans knew they had a hard task to defend Sen. Woods in 2016, and they threw lavish amounts of money into the race to build up Woods’ moderate credentials and hammer away at Zenzinger. The principal Republican Senate 527, Colorado Citizens for Accountable Government, launched a series of well-funded attacks on Zenzinger accusing her of “using taxpayer funds for a trip to China” as an Arvada city councillor. The underlying claim in this attack was completely false: not only had Zenzinger sponsored a measure to ensure no public funds were spent, the trip to China never even happened.

In the end, CCAG’s brazen lying about Zenzinger’s record backfired spectacularly. After the group sent new mailings into SD-19 deceptively quoting the same fact-check that had ruled this attack “Pants on Fire,” the press turned on the group, and heavily publicized the factless nature of their claims. In an election completely overrun by false statements, the “China Girl” attack on Zenzinger became an example voters could quantify.

On Election Day, Zenzinger’s struggle to serve the citizens of SD-19 was finally triumphant. There are many important lessons to be learned on both sides from this years-long battle, including the limit of brazen falsehoods in elections and the need to field candidates who match the political makeup of the districts they’re running in. But perhaps most importantly, with Zenzinger’s victory over Woods the RMGO’s obsessive quest for revenge over the 2013 gun bills was decisively ended. Between the 2015 Jeffco school board recalls, Tim Neville’s ignominious defeat in the GOP Senate primary, and Woods’ loss in SD-19, Dudley Brown is no longer the fearsome political kingpin he once fancied himself to be.

And if Republicans have an ounce of sense, they’ll never run someone like Laura Woods in a district like SD-19 again.