UPDATE #3: Ernest Luning of the Colorado Statesman tracks down a spokesperson for Republican Darryl Glenn’s Senate campaign. Try to hide your surprise:

UPDATE #2: We’d like to suggest a new campaign slogan for Donald Trump: 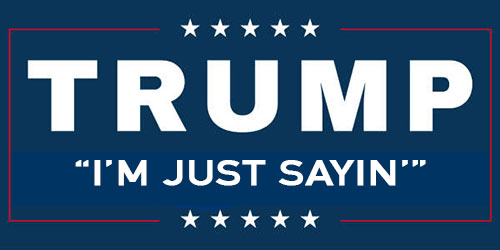 UPDATE: The National Rifle Association weighs in, and:

.@RealDonaldTrump is right. If @HillaryClinton gets to pick her anti-#2A #SCOTUS judges, there’s nothing we can do. #NeverHillary

What country is this again? We’re only half-joking. This really does not reflect the America we know. 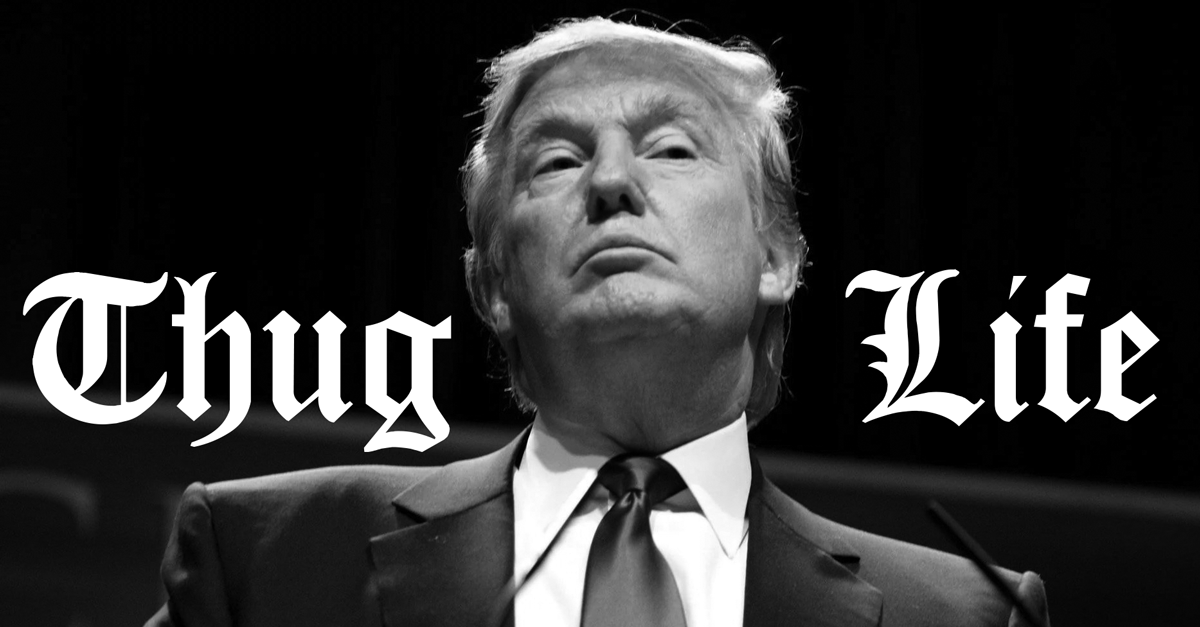 Trump was discussing the possibility that Clinton, the Democratic nominee, would be able to appoint liberal justices to the Supreme Court if she wins the race for the White House…

“Hillary wants to abolish, essentially abolish the Second Amendment,” Trump said to boos from the crowd.

“By the way, if she gets to pick her judges, nothing you can do folks,” he then added.

“Though the Second Amendment people, maybe there is, I don’t know.” [Pols emphasis]

Anybody out there want to tell us this isn’t exactly what it sounds like?