Because What This Election Needs Is MORE Reality TV! 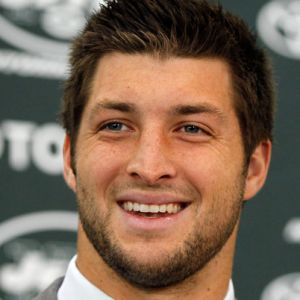 You have to dig through a slew of entertainment pseudo-media stories to find legitimate coverage of the rumors that reality TV star Ben Higgins of The Bachelor fame is considering a run for the Colorado House of Representatives, as a conservative Republican in the heavily Democratic district now represented by House Speaker pro tem Dan Pabon. here’s what the Colorado Statesman’s Ernest Luning reports:

Higgins, 28, has been meeting GOP power brokers in the district this week, accompanied by political consultant Dustin Olson, founder of Olson Strategies, and so far he’s made strongly favorable impressions.

That’s according to Willie Pinkston, a business consultant and the current Republican candidate for the heavily Democratic seat. Pinkston, Denver Republicans say, plans to step aside and let the HD 4 vacancy committee nominate Higgins to challenge Pabon.

“I am very impressed with Ben,” Pinkston wrote in an email obtained by The Colorado Statesman. “Super great guy. I think he would be a very strong HD4 candidate and will support him.”

Pinkston added, “We have to continue to keep this a secret because it’s not official yet and Dustin wants to make sure the press doesn’t catch wind of anything.” 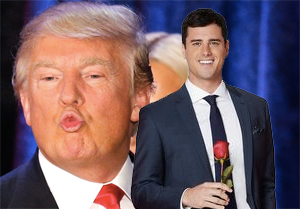 So much for that! Rumors of the hunky devout Christian no-longer-a-Bachelor tipping his toe into politics via a seat in the Colorado state legislature are now the buzz of the celebrity gossip world. One a scale of 1 to 10, one being your neighbor’s pedestrian sex life and 10 being a Kardashian family member actually doing something newsworthy, this is like a six or seven easy. And that means it’s the biggest thing in terms of global eyeballs reading about Colorado politics since…well, there is Jon Keyser’s self-immolation. But you get the idea.

Once the glitz wears off a little, though, this doesn’t look at all like a winning formula. By all accounts Higgins is a social conservative Republican about as far from a good fit for urban and diverse west Denver’s House District 4 as you can get. There seems to be some presumption that the incumbent Rep. Dan Pabon is vulnerable after to his DUI arrest earlier this year in downtown Denver, but there have been no complicating factors a la Laura Bradford’s legislative immunity scandal to aggravate that incident beyond something his constituents would forgive. Especially if they get a whiff of what the hunky (and taken) reality TV star actually stands for.

On the other hand, maybe the Trump/Higgins “reality TV ticket” is some kind of magic we can’t foresee?

Something tells us Higgins shouldn’t use that.