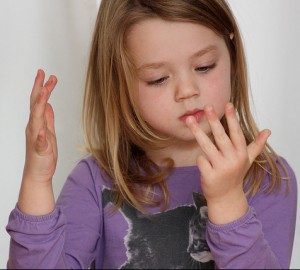 And then there were…seven? Or is it eight?

Republican businessman Robert Blaha finally announced his U.S. Senate campaign today after months of fooling around. Blaha “announced” back in September that he would eventually “announce” that he was running for Senate, and here we are at last.

John Frank (again) has the news for the Denver Post:

Republican Robert Blaha officially announced his U.S. Senate bid Thursday with a pledge: “If I am not able to reduce illegal immigration by 50 percent, drastically cut the deficit, and help fix this horrific tax system, I’ll voluntarily leave after one term.”

“We actually making what we call a product guarantee and we are calling the Robert Blaha Product Guarantee,” the Colorado Springs businessman said in an interview with The Denver Post minutes before his official announcement on Fox News radio 600 KCOL. “We are asking to be held accountable and we are laying some very specific criteria up there. You either perform or you leave.” 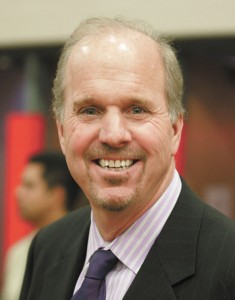 This is Robert Blaha

Regardless, we can’t completely dismiss Blaha because he has proven in the past that he is willing to write big checks to his own campaign (Blaha spent about $800k back in 2012 in a losing bid to knock off Congressman Doug Lamborn). Blaha is going to need to get money from somewhere, because he already has a pretty sizable staff:

His team includes campaign manager Katey Price and consultant Jordan Gerhke, who worked on the 2008 Republican presidential campaign and drew criticism for his work with a direct mail firm. The pollster is Gene Ulm with Public Opinion Strategies. The communications director is Rachel Keane.

Raise your hand if you want to take a shot! There’s still time for Ryan Frazier to include your name in his next internal poll.