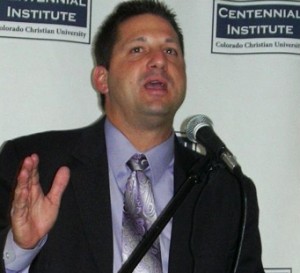 John Guandolo, professional Muslim-hater, is pumping up the pity party. After his “Understanding the Threat” presentation at the Centennial Gun Club didn’t get quite the attendance he would have liked, he blamed HAMAS. According to Guandolo,  the Council on American Islamic Relations (CAIR), the Southern Poverty Law Center, and anyone else who published articles calling him an “Islamophobe”….including me – is working with HAMAS.

Yes, dear readers, your very own middle-aged schoolmarm blogger is now, according to Mr.Guandolo, in league with HAMAS. And I thought I had only expressed a preference for hummus. Because hummus is yummus.

In fact, I did call Guandolo an Islamophobe, which means someone with an irrational fear of Islam. I don’t know how I could have been more precise. However, his headline blared:

UTT Trains Hundreds in Colorado Despite Efforts by Hamas

Guandolo falsely contends that Islamophobia is a capital crime under Sharia law, and that therefore, his life is in danger. He also claims to have called the FBI to defend him from these “threats”, but, alas,

Calls and emails to the FBI by UTT concerning these threats continue to be ignored.

(Perhaps it has something to do with him shagging a witness and getting kicked out of the FBI?)

I never received any confirmation from the Denver Police Department about whether or not they were granting officers inservice credit for attending Mr. Guandolo’s “training” on how to racially profile Muslims. Attorney General Cynthia Coffman never returned my calls or emails, either.

However, it seems likely that Guandolo’s workshops were sparsely attended, evidenced by the Facebook postings of just a few hardy GOP souls posing with Guandolo. Ken Clark, former KLZ talk radio personality, Becky Mizel, Lana Fore were among his loyal fans. There are no pictures of rapt crowds nodding in agreement with Guandolo’s paranoid ranting.  Still, Guandolo claims to have trained “hundreds” in Colorado, although the Centennial Gun Club training classroom only appears to hold 50 at the most.

Bottom line – as long as Guandolo continues to spread vicious lies proclaiming that all Muslims are terrorists, and as long as people continue to believe these lies and target innocent  Muslim refugees and children with hateful slurs, I will continue to call Guandolo and all his ilk “Islamophobes” – whether he feels “threatened” by that or not. 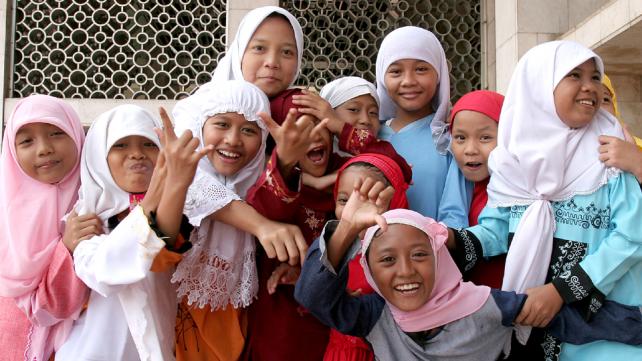