(What an injustice! – Promoted by Colorado Pols) 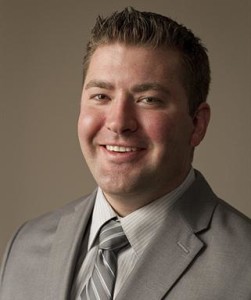 The Colorado Statesman’s Marianne Goodland offered up a good tidbit of reporting in an article published yesterday, in which she aired out State Rep. Patrick Neville’s complaint that his gun purchases were twice denied because he failed a background check.

But Goodland put the problem in context by also reporting that Neville’s denial, due to a clerical error, was resolved in fewer than eight hours.

Goodland also reported the testimony of Ron Sloan, Director of the Colorado Bureau of Investigation:

Sloan cited statistics showing that almost 6,000 sales and transfers were halted because the buyer failed the background check. Some of the checks failed, Sloan said, because the buyers had convictions for crimes such as homicide, kidnapping, sexual assault, burglary and drug offenses.

So, in a post last week, I was wrong to write that no gun was denied to anyone who was legally entitled to one. It appears, in Neville’s case, an eight-hour delay occurred, due to a clerical error.

Isolated mistakes like Neville’s will inevitably happen, but is it worth it to keep thousands of real criminals from buying guns? That’s the question that flows from the facts reported by the Statesman. Are we willing to tolerate Neville’s rare inconvenience to keep guns out of the hands of murderers?