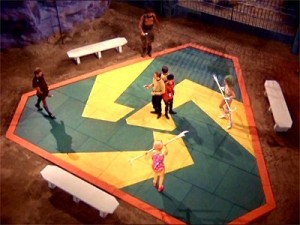 Reps. Clarice Navarro of Pueblo and Polly Lawrence of Douglas County are lobbying members of their Republican caucus to be the next assistant minority leader.

The office is now held by Rep. Libby Szabo of Arvada, who will be resigning as she was selected by a vacancy committee to serve on the Jefferson County board of commissioners. Her resignation date and the caucus election date are not known yet.

We could see this going either way, with Rep. Polly Lawrence having closer ties to House Minority Leader Brian DelGrosso but Rep. Clarice Navarro-Ratzlaff a favorite both of party activists and the Scott Gessler-allied GOP attorney class.

Sometimes these get publicly nasty, and sometimes they only get nasty behind closed doors. Sometimes there's no drama at all when leadership positions unexpectedly become available, but as bloggers we always hope for at least some token fireworks. We'll update should any occur.