Dems Not “Shying Away From Guns” In SD-19

A new Democratic mailer hitting mailboxes in Colorado Senate District 19, where Rocky Mountain Gun Owners-endorsed arch-conservative Laura Waters Woods is facing off against Sen. Rachel Zenzinger, is noteworthy for its subject matter. Voters are getting lots of material from Republicans about the issue discussed in this mailer this election season. Here's one back at them in one of the state's most important legislative races: 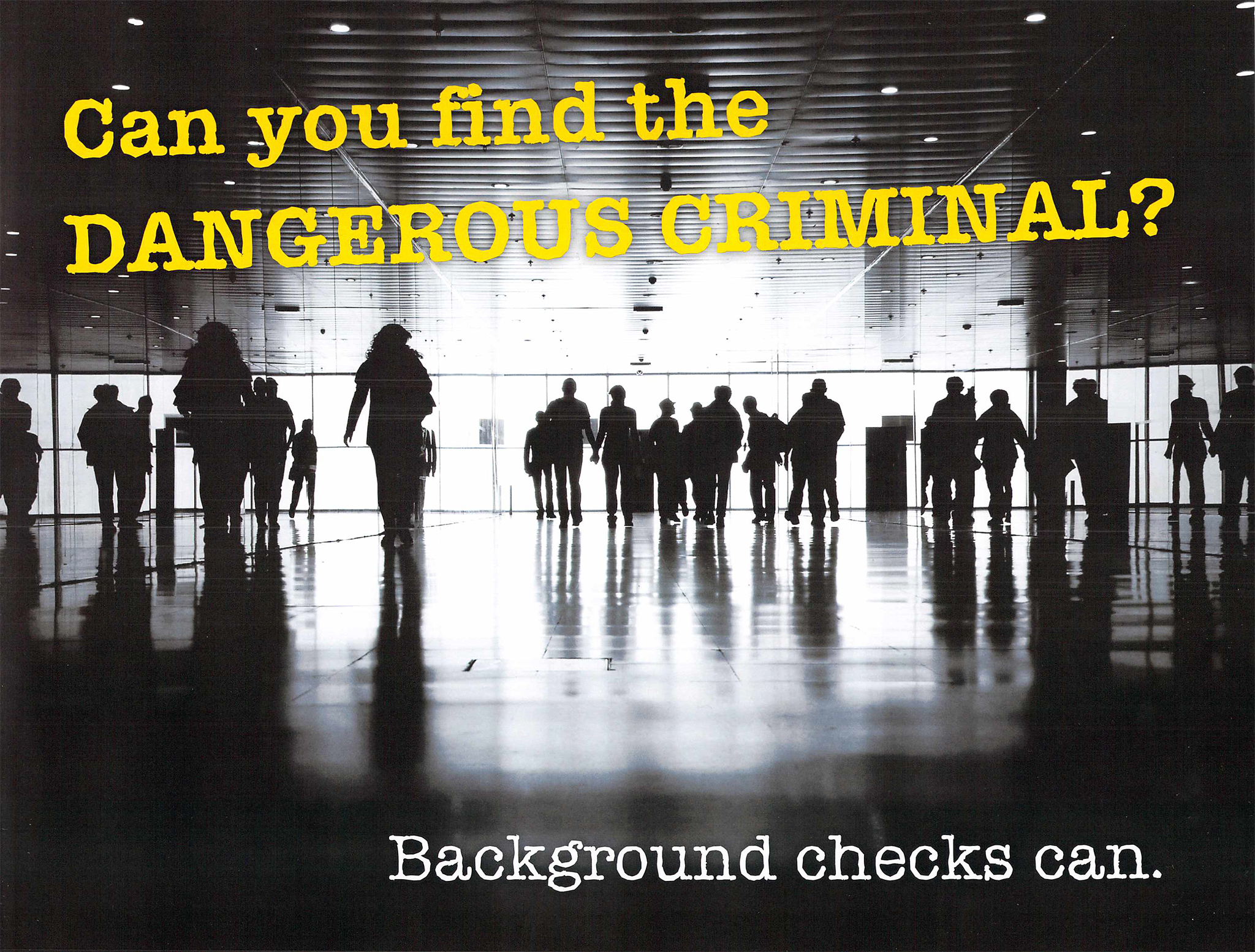 One of the major criticisms of Democrats in the wake of last year's fierce debate over gun safety legislation passed by the Colorado General Assembly has been the perception that Democrats were unwilling to defend the bills they had passed. There is some validity to this criticism–not any unwillingness of individual elected Democrats like Sen. John Morse to go to the mat for these bills, which they were. Morse in particular, who was recalled by a very small margin after fighting valiantly to keep his seat, was and remains one of the most articulate and persuasive spokespeople for Democrats on gun safety. The problem was that political consultants early on had determined that the risk/benefit to "engaging the gun issue" wasn't worth it.

As those consultants discovered, pretending there's no 800-pound gorilla in the room is not a good strategy.

And the fact is, especially on closing the background check loophole, there was never a good reason to shy away from the issue. Polling on universal background checks is overwhelmingly in favor–above the 80th percentile in most surveys. Worse, the failure to respond to the avalanche of Republican misinformation about the gun bills has allowed it to gain a foothold in the public consciousness: to the point where, even as voters say they want universal background checks in overwhelming numbers, a majority say they "oppose gun control."

How can that cognitive dissonance be undone? The message in this mailer is a start.