Tuesday the latest political assault on Boulder, Initiative 310, will be decided.  I'm confident our Founding Fathers wouldn't be impressed – this isn't the way a democracy should function.  In 2011, a majority of Boulder residents voted to take back local control of their city electric utility – defeating Goliath, Xcel Energy, who spent $1 million in an effort to preserve their $34 million in annual profits they extract from the community.  Defeated but not deterred, the "Billion Dollar Bully" returned in 2013 (after initially denying any connection to the campaign)  with a vengeance and yet another ploy to reverse democracy.  And if the most current assault on the residents wasn't enough, the Colorado PUC has now weighed in with a decision that both sides agree will continue to make the local control of their utility increasingly difficult.

On the same day, northern Colorado secessionists head to the polls to decide on separating themselves from the state, often mentioning how "Boulder liberals" are negatively affecting their way of life.

There are no shortages of opinions on both issues by locals and non-locals, conservatives and liberals, clean energy advocates and coal apologists.  Those who characterize Boulder as "Twenty-Five Square Miles Surrounded by Reality" , others who see it as an epicenter of the energy transition already well-underway around the globe. Those who think Boulder should "negotiate"; others who understand that negotiating with this public entity if an exercise in futility.  Those who believe there is a War on Rural Colorado; those who see everyone as a participant in our state economy.

Boulder was the birthplace of Windsource, which later became a wildly successful, customer-supported green energy program at Xcel.  But not before they were scoffed at by utility executives and assured "no one in their right mind would pay a premium for green energy".  Boulder was the birthplace of the idea and political support for Amendment 37, the successful, 2004 citizens-initiated ballot that changed the trajectory of Colorado energy policy – and ultimately caused billions of dollars of investments in wind farms in rural Colorado.  But not before they were scoffed at by Xcel Energy,  Tri-State Generation and Transmission, the Colorado Rural Electric Association and Intermountain Rural Electric. 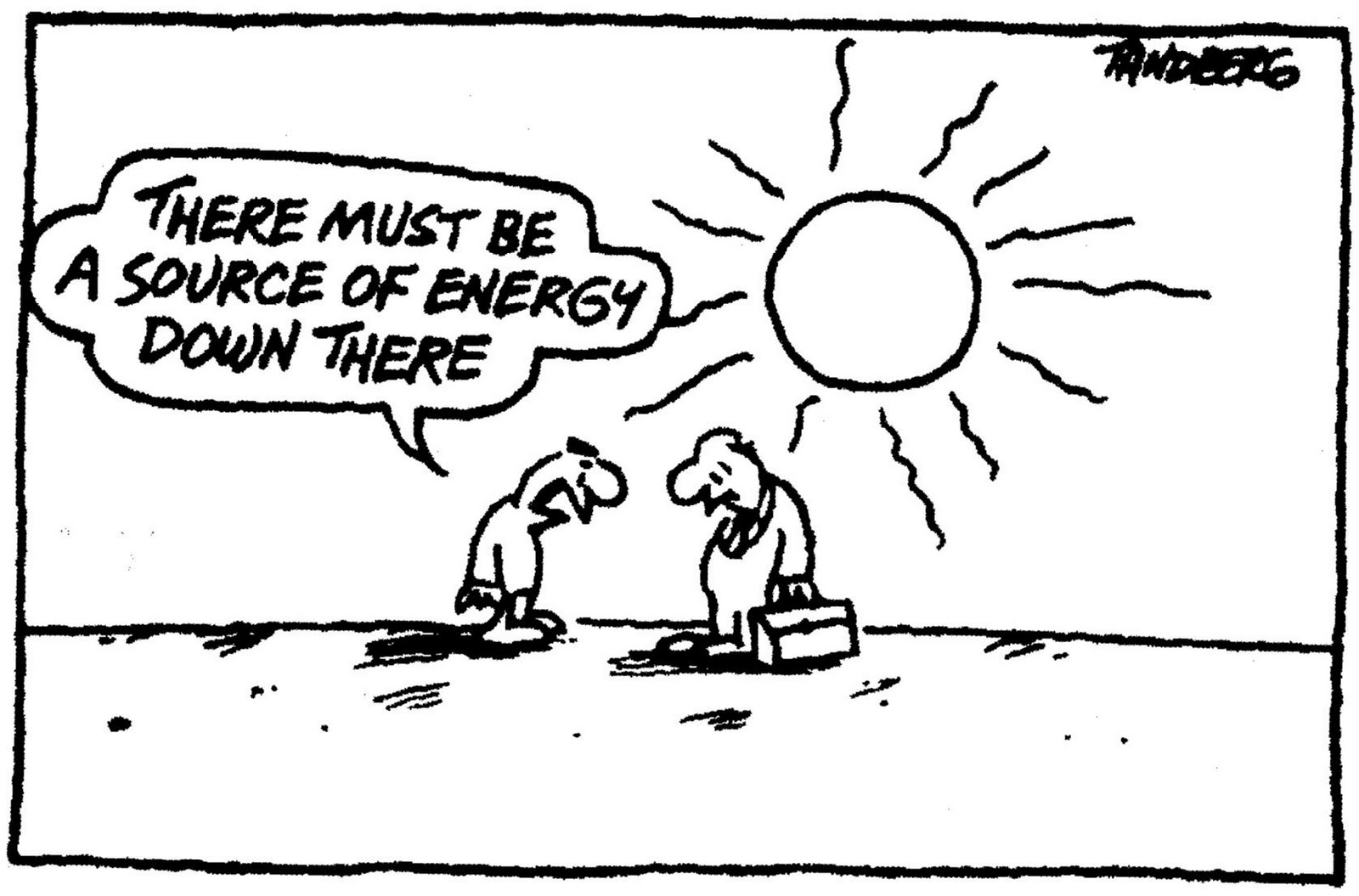 It shouldn't have to be this way. Xcel Energy enjoys a monopoly on the vast bulk of the Colorado energy load.  With the oversight of the Colorado Public Utilities Commission and supported by it's Office of Consumer Council, our state provides a framework intended to give Xcel the assurance of long-term service, recapture of their capital expenditures and guaranteed profits.  In return, at least in theory, the PUC determines the trajectory of the utility's activity and how it meets the expectations of the wishes of Coloradans.  And we are quite generous to Xcel's bottom line: nearly half of Xcel's profits from it's eight-state service region comes from Colorado rate payers.  I've never understood why Xcel's returns, paid for by Colorado rate payers, rise to levels of "Wall Street returns".  These returns generally indicate a level of risk associated with the activity.  Their returns are guaranteed; something those in the financial sector would suggest be treated more like a high-rated bond.

And I'm perpetually puzzled at our Public Utilities Commission's support of extending the asset life of the state's coal plants.  Put any environmental issues aside; this argument is about economics.  We're spending a quarter-of-a-billion dollars on upgrades to the Brush Pawnee coal plant alone.  A plant in an area drowning in natural gas and wind resources.  A plant dependent on what is now considered a dangerously overstated national coal supply. The future of a coal-based power sector looks bleak. Just a decade ago we believed coal would provide the majority of our energy supply for the foreseeable future, that we were running out of natural gas and that renewables would only play a minimal role in our energy diversity.  Today, every one of those predictions turned out to be dead wrong.  As the prominent, West Virginia  Charleston Gazette opined recently:

"As we've said before, West Virginia's leaders should lower their protests about pollution controls, and instead launch intelligent planning for the profound shift that is occurring in the Mountain State's economy."

And while we're busy spending hundreds of millions of dollars putting band-aids on the Xcel coal fleet, the un-regulated Tri-State Generation and Transmission Cooperative is busy buying coal mines and attempting to amend federal law via the Farm Bill to build what would likely be the last coal plant to be built in the United States.

So why should a vote on Boulder's Initiative 310 matter to residents in my area code (970)? or (719)? Boulder's success will pave the way for current franchises to determine their own future.  Rural Colorado will be a direct beneficiary of a successful Boulder campaign.  In northeastern Colorado, rural electrics such as Highline Electric could forge new partnerships with area municipalities.  Sterling, currently an Xcel franchise city, could benefit from a new partnership with the rural electric that surrounds them.  Sterling transformed its economy and Junior College with the development of the Peetz Wind Farm – becoming a model, rural city electric could buoy their efforts to attract new industry to the area.  In the San Luis Valley, there is a similar opportunity with the City of Alamosa and Adams State College.  Again, an Xcel franchise city surrounded by the San Luis Valley REA service territory; an area drowning in solar resources and progressive farmers.

This Tuesday won't bring finality to either cause.  In Boulder's case, a victory will mean "next steps": condemnation, legal battles, and further modeling.  For a successful secessionists vote, a long, nearly impossible political journey and probable legal battles will ensue.  With either scenario, change is in the wind; the question remains whether it will be a headwind – or one more "beneath our wings".   And the opportunities for rural Colorado await.  Instead of scoffing at Boulder, we should be standing by their side.  Instead of scoffing at environmentalists, our rural legislators should be standing side-by-side with the conservation community to further increase our state standards – rural Colorado is the beneficiary.  Instead of scoffing at the the Denver-Boulder corridor as if it's an "Us v. Them", lets starting acting like the interdependent citizens that we are.

What happens with 310 matters in area code 970.  And 719.  We aren't short on opportunities, but they won't happen in a political vacuum. Our state portfolio standard should be viewed as a floor, not a ceiling.  It's time to address a plan for stranded assets. It's time to encourage the cooperative use of infrastructure assets between the rural and non-rural communities.  It's time to recognize the value of distributed generation.   We've met our enemy.  It's not who you think it is.