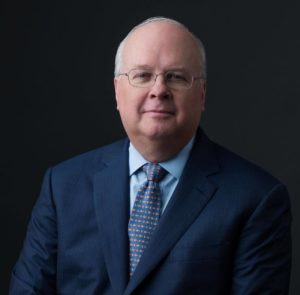 Since winning the Republican primary on June 28th, U.S. Senate candidate Joe O’Dea has publicly aligned himself with a number of notably unpopular national Republican figures, inexplicably undermining O’Dea’s attempts to distance himself from the Republican brand in a state that has been increasingly hostile to Republicans for several election cycles. As low-quality Republican Senate candidates in other states have endangered more winnable races than Colorado’s, O’Dea’s importance to Republicans hoping to retake the U.S. Senate has magnified–though the candidate hasn’t moved the needle to match that heightened importance.

Mitch McConnell declared national Republicans “all in” for O’Dea, but in terms of actual spending on the race that has almost entirely failed to manifest. Subsequently, O’Dea has brought a number of high-profile Republican usual suspects to Colorado to campaign with him, including Texas Rep. Dan Crenshaw and Arkansas Sen. Tom Cotton–the latter being a particularly unappealing far-right demagogue, highly contrary to the “post-partisan” image O’Dea is trying to project.

But if McConnell and Cotton are your groove, you’ll love O’Dea’s next special guest: 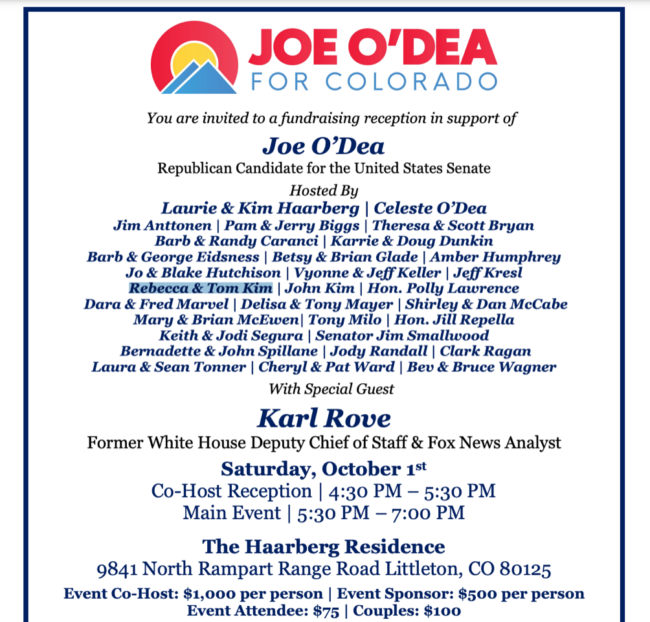 The only possible saving grace for having early-aughts Republican political mastermind Karl Rove campaign for O’Dea is that some younger voters might not remember him. For all of us who were around to remember, Rove is second only to the infamous Lee Atwater himself in the annals of Republican political villainy. It is only perhaps after the perspective of living through Donald Trump that Rove masterminding the rise of former President George W. Bush might not be considered the political crime of the century.

Just like Mitch McConnell, Karl Rove is “all in” for Joe O’Dea!

All we can say is, Michael Bennet approves this message.