The Get More Smarter Podcast: Undefeated Against Unicorns 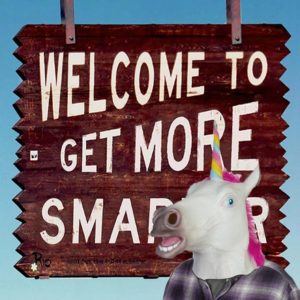 We also try to understand why Republican Rep. Ken Buck is such a dick; why GOP gubernatorial candidate Heidi Ganahl thinks she can propose a $10 billion revenue cut — a “Heidi Hole” — without a hint of a plan for how to offset that loss; and why Tina Peters thinks that a recount in the race for Secretary of State is going to change 89,000 votes in her favor.

Listen to previous episodes of The Get More Smarter Podcast at GetMoreSmarter.com.