Jan Kulmann must withdraw from the CD-8 congressional race 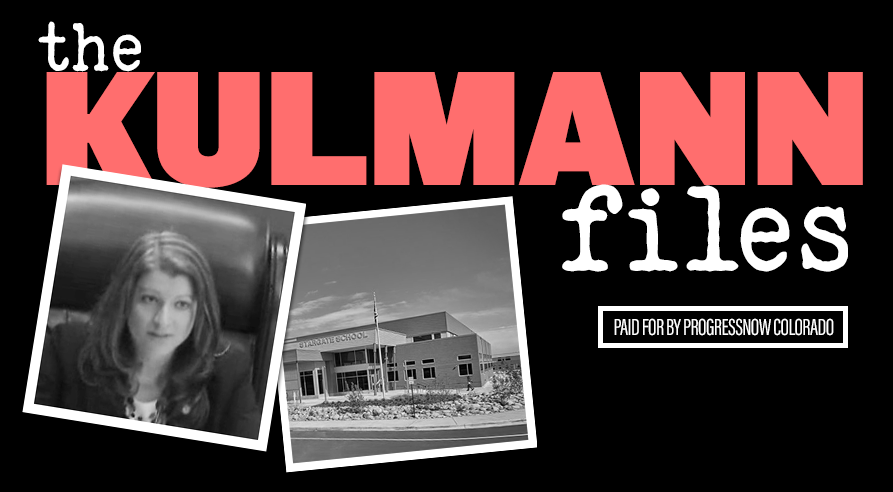 It’s not a demand we make lightly, but the details of Kulmann’s conduct as president of the board at Stargate Charter School raise serious questions about her fitness to serve the public in any capacity.

Seventeen federal complaints including allegations of sexual harassment and discrimination against disabled students were filed against Stargate during Kulmann’s tenure as Stargate’s School Board President from 2012 to 2018. Instead of taking immediate action to protect students, Kulmann ignored and minimized the problem during Board meetings. Kulmann told parents, “formal complaints filed against the school are one piece of the story and anyone can file a complaint at anytime.” She then asserted that “some people do not follow the communication pathways resulting in the board not receiving information until later,” according to Stargate Charter School Board Meeting Minutes from September 13, 2017.

Three months later, on December 13, 2017, federal investigators verified several of the complaints and Kulmann and her board were meeting behind closed doors in executive sessions to discuss what the Stargate School community had been telling her for years.

Why did it take investigators three months to figure out what Jan Kulmann had been hearing from concerned parents and upset staff for five years?

We can’t let someone with such poor judgment represent Colorado in Congress. Get the facts at The Kulmann Files website, and join our call for Jan Kulmann to withdraw from the CD-8 race.

Thanks for helping us hold our public officials accountable. There’s nothing more important than protecting our children.