Who is Heidi Ganahl? Help us get the facts 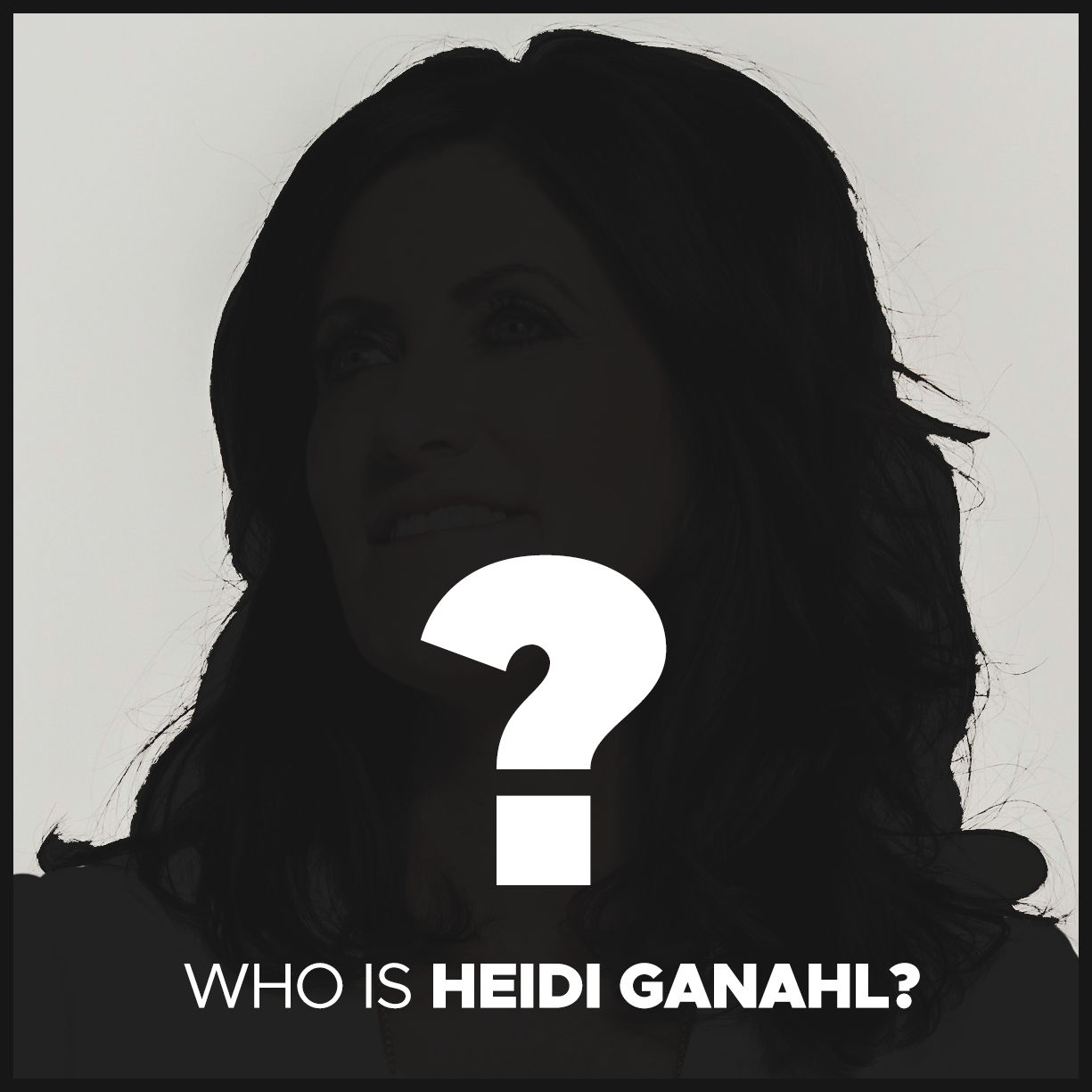 It’s been four months since CU Regent Heidi Ganahl launched her campaign for governor–or less than four weeks if you count Ganahl’s “relaunch” last month after the first launch failed miserably. But in all this time, it’s been incredibly difficult to find out just what Heidi Ganahl stands for.

One big problem with that is Heidi Ganahl herself. Right after Ganahl launched her campaign for governor, her social media accounts were wiped clean of hundreds of posts, which included support for extreme and hateful candidates like Lauren Boebert and other statements that would be embarrassing for a candidate for governor of Colorado. [1] Not only that, Ganahl completely deleted her accounts on far-right social media sites like Parler and Gab. [2]

How do we find out what Heidi Ganahl stands for when she hides her own record? Research, and what we’ve uncovered so far is deeply troubling:

Everywhere we look, we keep finding more ugly truths behind Heidi Ganahl’s slogans. And that’s where you come in. Have you had an experience with Heidi Ganahl that the voters of Colorado need to know about? Do you have information that would be useful to hold Ganahl accountable? Click here to drop us a line to share your concerns.

Working together, we’ll make sure Heidi Ganahl doesn’t get to hide from her record in 2022. Stay tuned for what we find out!