Anybody Else Want to be a Republican U.S. Senate Candidate?

No, seriously, we’re asking in light of this news from Jesse Paul of The Colorado Sun: 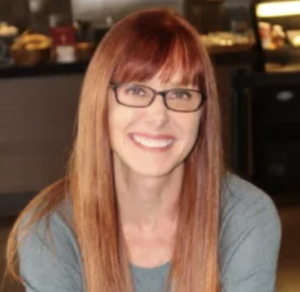 Deborah Flora is a talk radio host with 710 KNUS in Denver. In terms of name ID among Colorado Republican Senate candidates seeking to eventually lose to incumbent Democratic Sen. Michael Bennet in 2022, Flora probably fits somewhere between Gino Campana and Joe O’Dea (whoever that is).

From what we can tell, Flora is a former actress and Miss Colorado winner, as well as a seasoned veteran of the “aggrieved Republican mom” team.

The only Coloradan who life might be affected by this announcement is fellow right-wing radio host Dan Caplis. We have been under the assumption that Caplis was only pretending (again) to run for U.S. Senate, and this likely cements that status.

On the other hand, maybe it wouldn’t be that weird to have two talk radio host candidates since Caplis is now on KHOW instead of KNUS. That really could have been awkward otherwise.