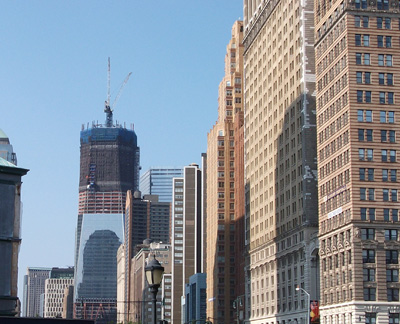 “Fear has a large shadow, but he himself is small.”