UPDATE: Says Allison Sherry of the Denver paper, Tipton spokesman Josh Green meant to Tweet the stimulus-is-bad article, and somehow wound up with the chihuahua in a toupee for unexplained shortcut-manglage reasons. We’ve reprinted the image Green apparently did link to, not hacked, after the jump. It really brings the whole tragic story together better than words can. 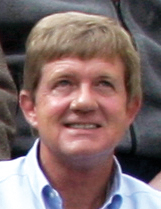 @RepTipton: Curious about how effective those stimulus dollars have been? Obama’s Economists: ‘Stimulus’ Has Cost $278,000 per Job: bit.ly/kuBHbG

Well go on, click the link. And tell us how it’s possible that Rep. Scott Tipton meant to send this.

Alright, perhaps he did, but only after several drinks? This could qualify as self-deprecating humor, if you’ve seen Rep. TIpton’s (photo right) big hair closely enough to get the joke…

That, or somebody’s making a little Twitter mischief at the expense of Rep. Tipton’s follicles. 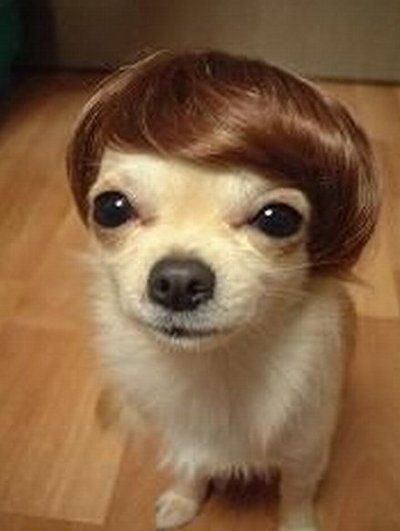 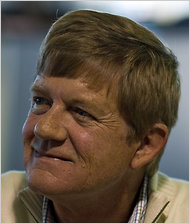