Colorado: On The Front Line Of Abortion Rights 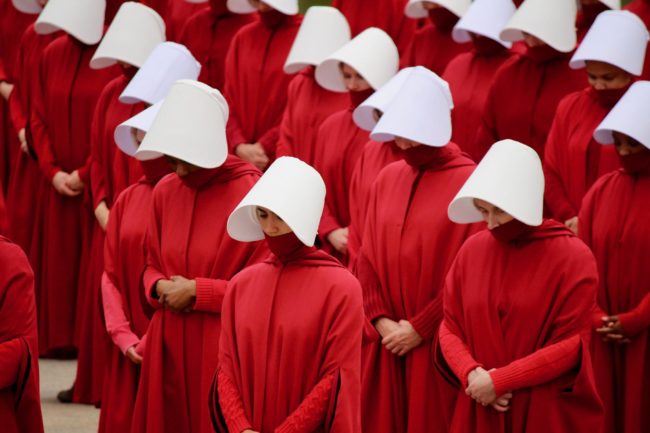 A story yesterday from Jennifer Brown at the Colorado Sun worth reading in full discusses the growing number of women seeking abortions in Colorado as states across the nation pass restrictions up to and including outright challenges to the landmark Roe v. Wade Supreme Court ruling establishing abortion rights nationwide:

The number of women receiving financial help from a Colorado fund that pays for abortions is climbing as other states continue to enact abortion restrictions and bans.

The fund, managed by the nonprofit abortion rights group Cobalt, helped 20 times as many women last year compared with four years ago, according to fund data provided to The Colorado Sun. And it spent $204,000 helping pay for abortions and travel compared with less than $6,000 in 2017…

The dramatic jump in fund activity comes as numerous other states pass laws restricting abortion, including so-called “heartbeat” laws that prohibit abortion after a heartbeat is detected. A medical exam can detect a heartbeat as early as six weeks into pregnancy, before some women know they are pregnant.

In recent years, Republican-controlled state legislatures have passed literally hundreds of new laws imposing restrictions on abortion care ranging from the merely tedious to major violations of privacy for both doctors and patients. The “heartbeat” abortion ban laws are being passed to serve as vehicles for challenges to Roe v. Wade before the post-Trump 6-3 conservative U.S. Supreme Court majority. The Court will hear arguments on Mississippi’s 15-week abortion limit law this fall, and a significant weakening or even overturning of Roe v. Wade is a very likely outcome.

Here in Colorado, abortion rights have been upheld repeatedly in statewide votes on abortion ban measures as well as legislative defeats of Republican attempts to criminalize and hamstring abortion rights. In 2020, a 22-week abortion ban was shot down by Colorado voters 59-41%. In a post-Roe America, Colorado can be expected to remain a haven for abortion care with increasing numbers of “reproductive refugees” making the trek to Colorado for procedures they can’t get in their home states.

Despite the sense of safety that comes from well-padded Democratic majorities in the Colorado legislature, abortion rights activists warn every year that the reproductive freedom we take for granted here is only one election away from jeopardy. Once Colorado becomes an island of accessibility surrounded by red states who will shut down abortion rights the moment they legally can, the responsibility to protect those rights–and the reactionary pressure to undo them–will only grow.

One thing’s for sure. Abortion isn’t going away as a major political issue in Colorado. We will be dealing with the impacts of decisions at the federal level, as well as the unfulfilled desire by local Republicans to match their colleagues’ “success” in other states, past any horizon we can see today.

If you’re of the substantial class of politicians and pundits who hates talking about abortion because you find it unpleasant or too divisive for polite company, the next few years are going to be rough.