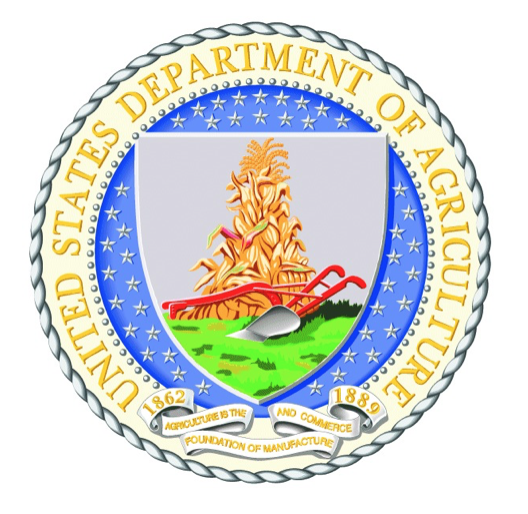 On this day in 1862, President Abraham Lincoln signed legislation to establish the U.S. Department of Agriculture and he later called it “The People’s Department.”  Lincoln believed in a robust, agrarian system.  Five days later he would sign The Homestead Act, bringing the opportunity of land ownership to over 400,000 families.  Six weeks later he would sign The Morrill Act, establishing our land-grant university system to “benefit the agricultural and mechanical arts.”

President Lincoln created an ecosystem, one that ultimately gave birth to the greatest agriculture powerhouse in the world – thanks to political will and government resources. in 1922 Congress enacted the Capper-Volstead Act, giving “associations” of persons producing agricultural products certain exemptions from antitrust laws. It is sometimes called the Magna Carta of cooperatives 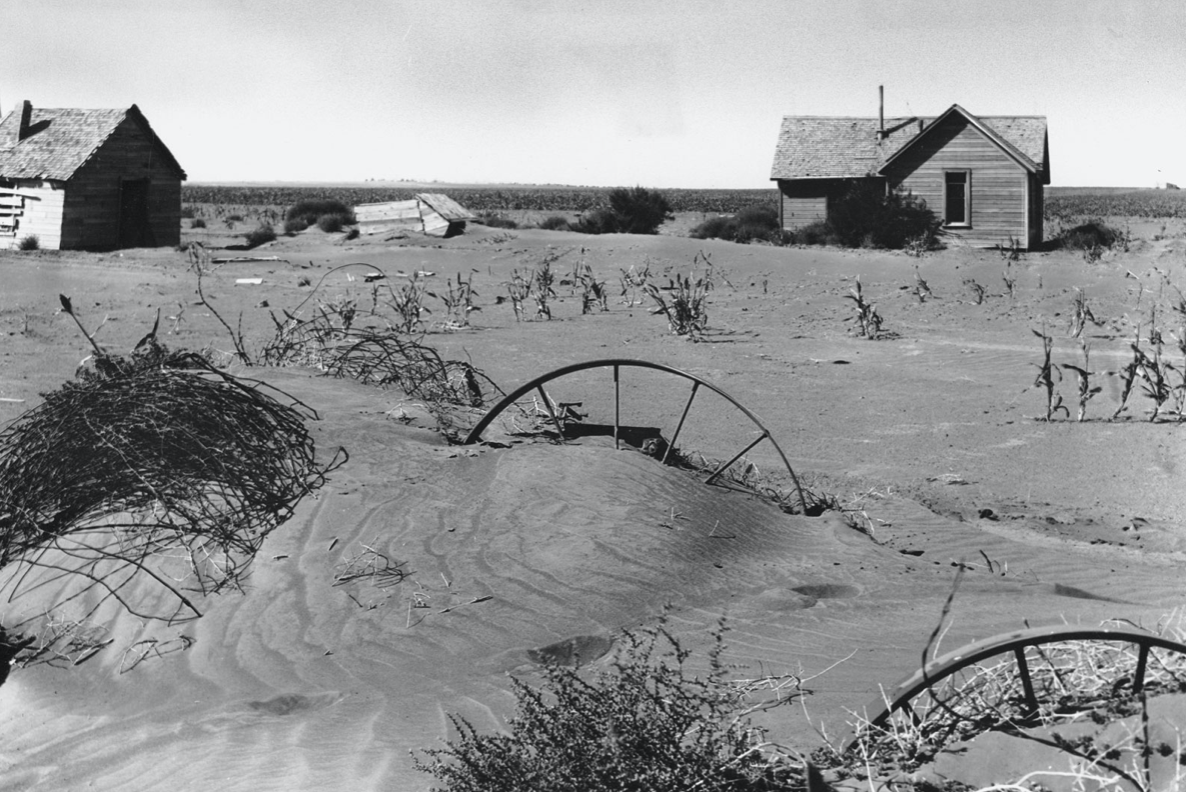 Less than a decade later those in the West would endure the hardships of two calamities: The Great Depression and The Dust Bowl.  FDR’s New Deal gave us rural electrification, price supports, a new soil conservation service, and the CCC.

Post-WWII was a time when we saw the vast expansion of our rural electrics, made possible through government resources; cooperative telephone companies, and farmer-owned cooperatives. The Eisenhower Interstate System gave way to a more robust transportation system to move our goods.

In the late ’50s, the development of groundwater resources brought a new wave of prosperity and production to not only our eastern plains, deriving its water from the Ogalla Aquifer but the San Luis Valley region.  The former becoming a powerhouse in corn and livestock production, the latter becoming one of the largest potato growing regions in the US, along with barley, and alfalfa. 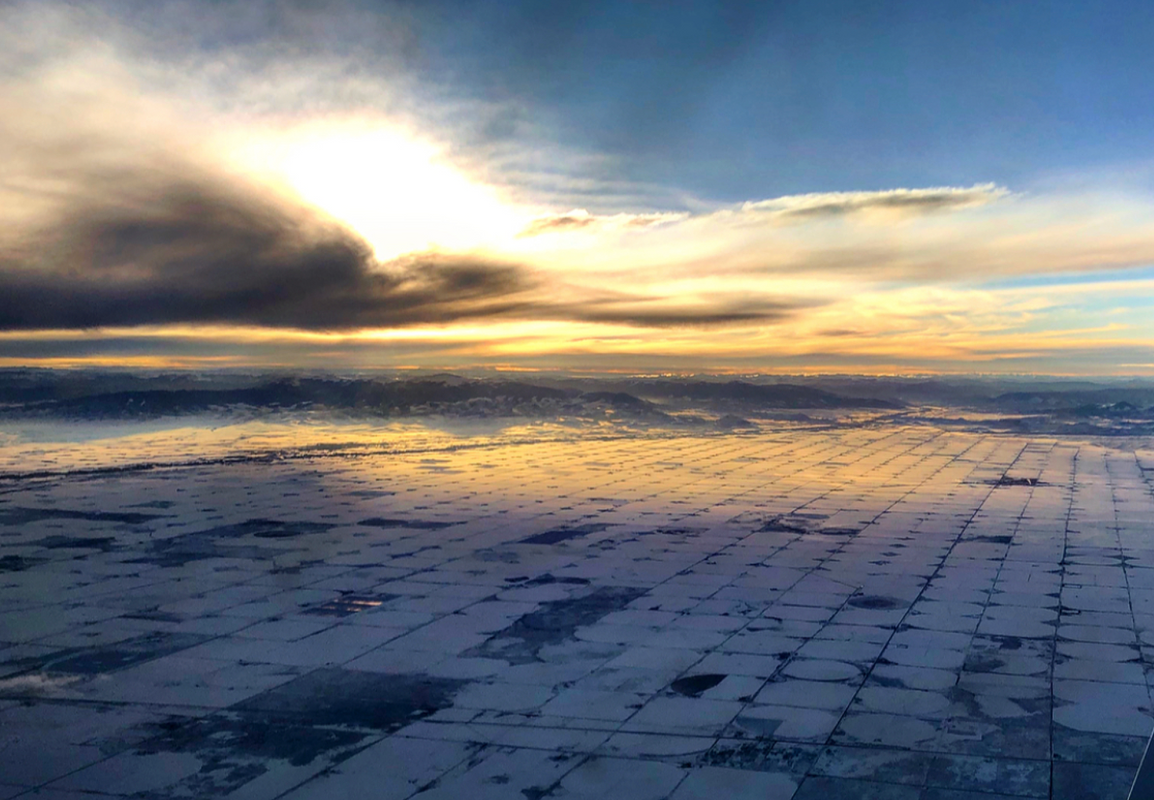 Today, the future of both of these groundwater regions is at risk.  The eastern plains grappling with both dwindling groundwater resources and compliance obligations under the Republican River Compact; the San Luis Valley with very similar dynamics centered around the Rio Grande River.

For context, each of these areas contains approximately 500,000 acres of irrigated land; (collectively they represent approximately the same land footprint as Israeli farmland, a global, agricultural powerhouse). 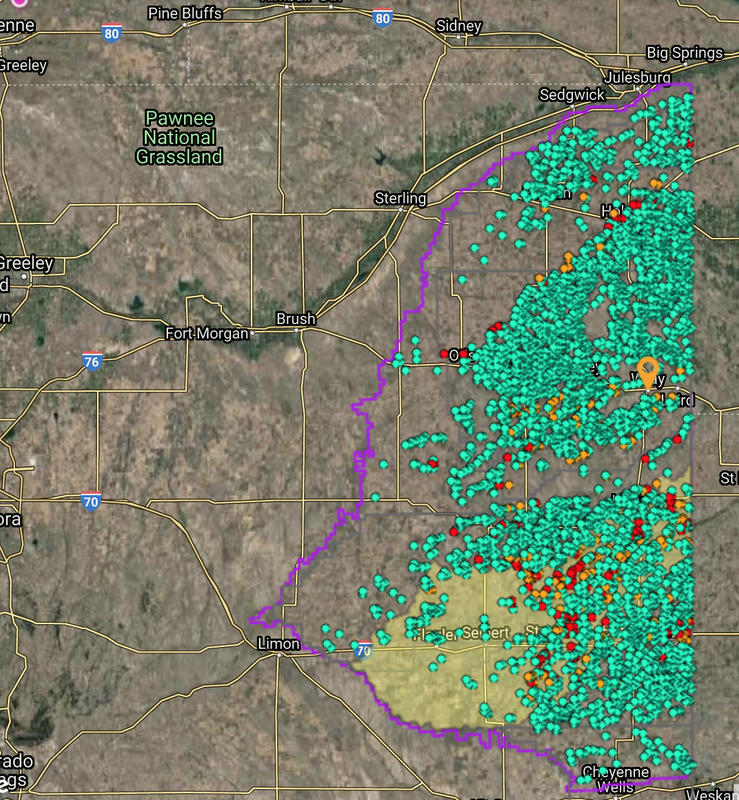 The future for both of these critical agricultural areas, and our rural communities that depend upon them, is increasingly uncertain. Both districts, while collectively representing only something near 2% of Colorado’s population, also represent the majority of Colorado agriculture that depends on groundwater withdrawals.

Just like we did 159 years ago today (and every transition since), we face both our challenges – and – our opportunities with the requisite to couple government resources, research institutions, and our farming/ranching community with political will. 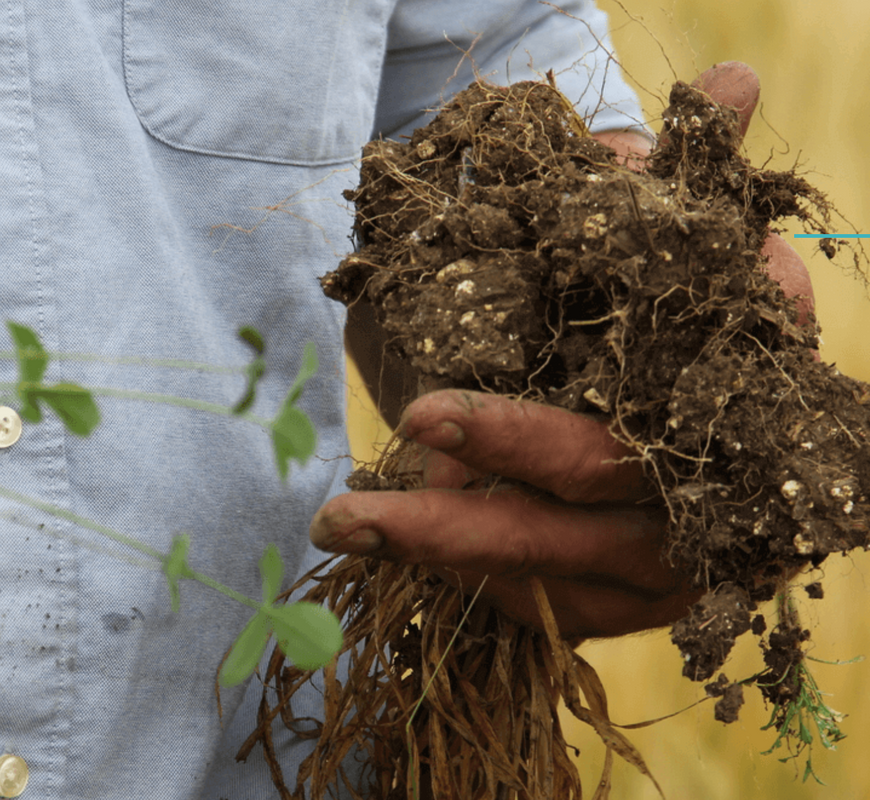 If we’ve been taught anything over the last 159 years, it’s that within every crisis lies the seed of opportunity.  This September our legislature may have a generational opportunity to create the Colorado New Deal via its appropriation of stimulus funds; an opportunity to provide the necessary financial resources to transition Colorado agriculture into something designed with our Colorado values in mind. A generational opportunity to support the development of infrastructure that will bear generational fruit from our rural communities.  Significant opportunities abound in the growing US hemp sector; we’ve already piloted a successful fiber project in the San Luis Valley this past year. The Netherlands is the second-largest exporter of food and flowers, all accomplished with water-sipping, chemical-free production with 36,000 acres of greenhouses (3.6% of the combined groundwater district’s footprints).  Conservation opportunities to benefit from the emerging carbon credit marketplace will touch every farm and ranch in our state. 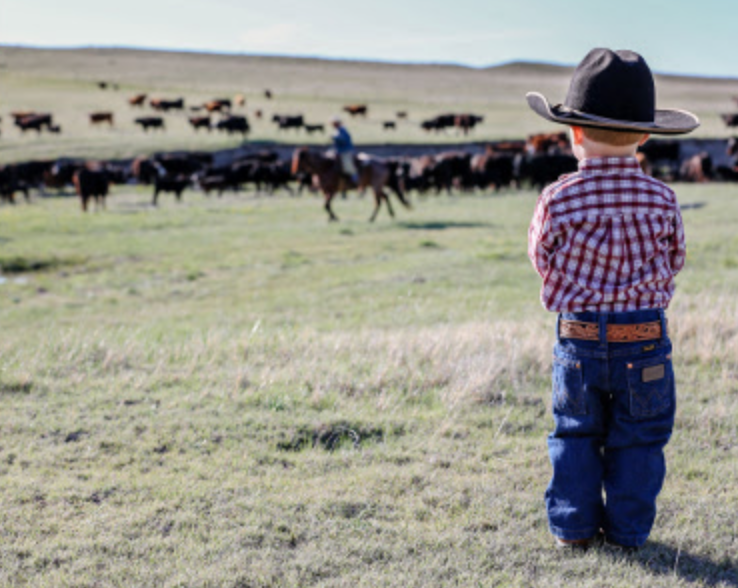 I’m writing this, knowing full well just how difficult our political divides make such a conversation. The legislators who will ultimately settle the allocation of these stimulus funds are characterized as the enemy by a vast majority of residents in rural Colorado. We’re in the midst of a third recall attempt of the Governor and it’s likely the very people, rural constituents, who could benefit from this discussion are amongst the first names on the latest petitions.   The stakes are high, high enough that it’s time for some earnest soul searching on our part.  For many irrigators, the proverbial wolf is at the door; many are wondering aloud Who Moved My Cheese? 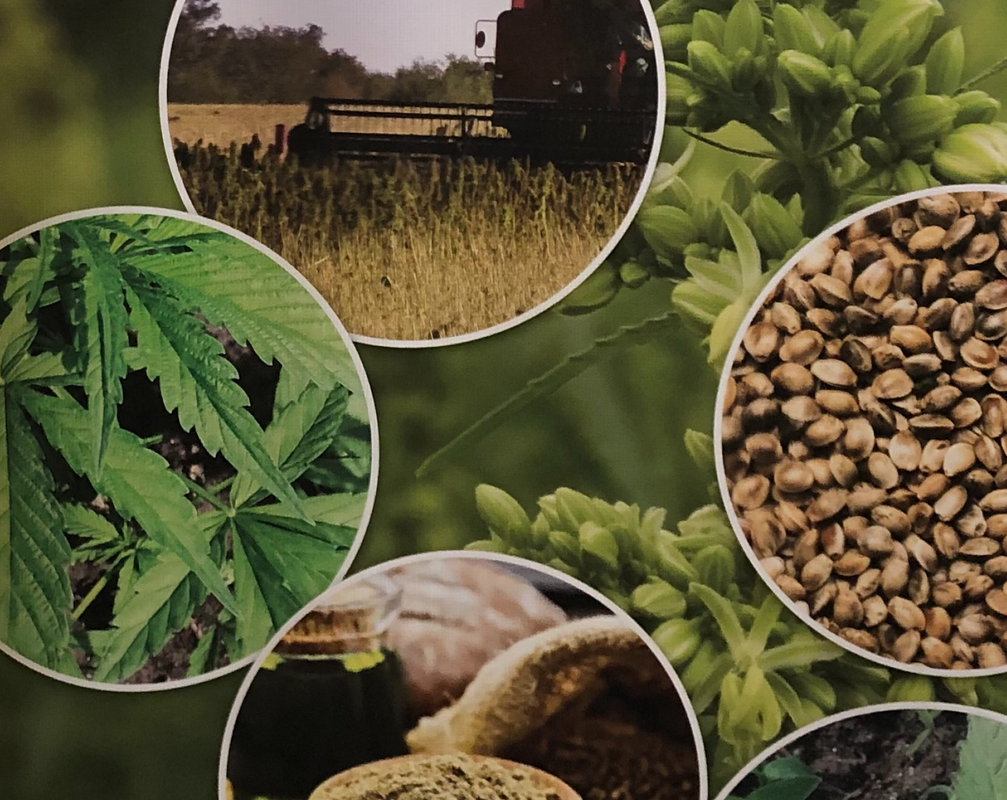 If we look at the resources we have through the lens of Israeli and Dutch technologies there is little reason we, too, can’t be a global powerhouse in emerging markets, those driven in large part by Gen Z and Millennials who bring a new set of values and expectations to the global marketplace.  But this can only be done if we, rural Colorado, can humbly sit at a table and have this long-overdue conversation with our counterparts.  There is no them and us. We, rural Coloradans, are not independent, we’re interdependent.

We can not and will not survive in a vacuum.

Let’s have this conversation.