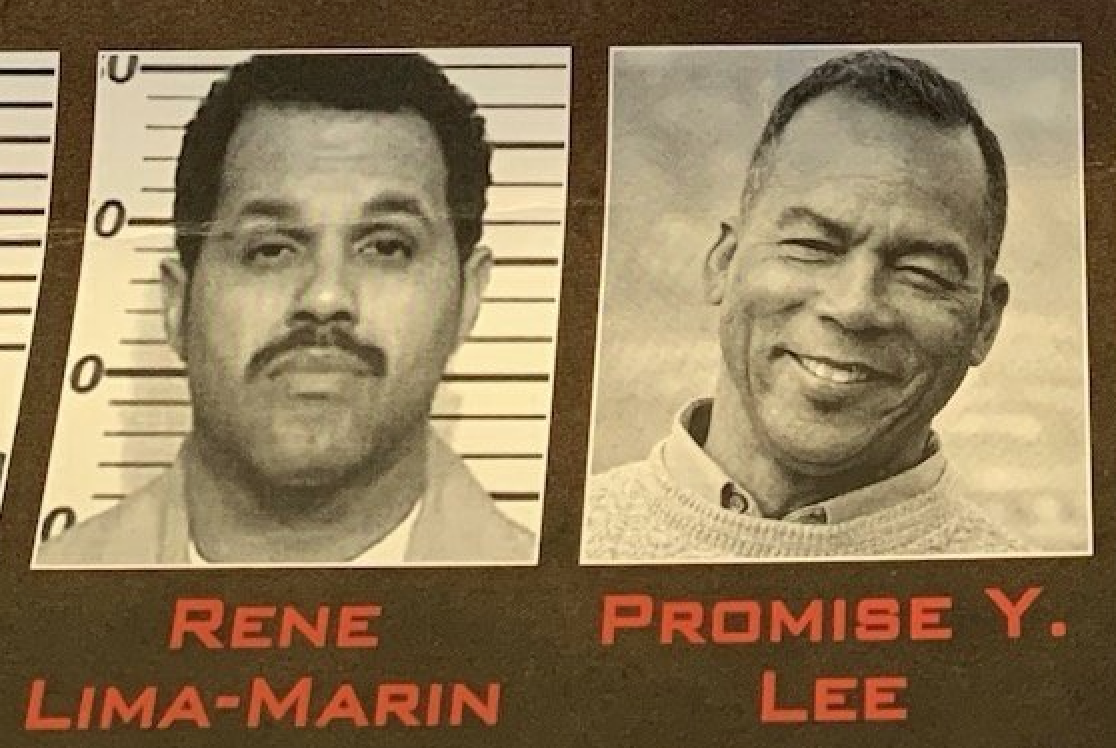 Accusations of racism and more have arisen over a series of fliers supporting Senator Cory Gardner’s reelection bid. Among other things, the mailers are accused of demonizing Reverend Promise Lee, a prominent Colorado Springs religious leader and criminal reform advocate who’s also serving as spokesperson for the family of De’Von Bailey, who was fatally shot in the back while fleeing from a Colorado Springs Police Department officer in August 2019; the incident has spurred a lawsuit.

Echoing the infamous Willie Horton ad employed by supporters of George H.W. Bush during his 1988 race for the presidency, the fliers attack Gardner’s opponent, former Governor John Hickenlooper, for pardoning, granting clemency or commuting the sentences of supposedly dangerous criminals, most of them people of color.

At the center of five photos is a contemporary snapshot of Lee, whom Hickenlooper pardoned in 2018. But while Lee did indeed commit a murder during a drug deal gone wrong, he was just fifteen at the time — and afterward, he turned his life around, as outlined in his book Pardoned: A Judicial Memoir, which details his inspiring path to redemption.

Using Reverend Promise Lee out of context to bash John Hickenlooper for “putting dangerous convicts back on the street” is deeply offensive to anyone familiar with his story and Colorado Springs-based ministry. Using his image and truncated version of life story to attack Hickenlooper earned this scathing reply from Rev. Lee:

The picture of me and the others lack context. And ironically, showcasing me in the center might acknowledge that reform actually works. However I doubt that this was Mr. Gardner’s intention.

It’s unfortunate that this attitude and strategy to divide people is not only interwoven in Mr. Gardner’s campaign and psyche but is also obviously rooted in his heart.

Do you want to see such a person holding a political office and perpetuating the current toxic climate of racism in our state? I certainly don’t. Mr. Gardner, your attempt to dehumanize people of color to advance your political career has backfired on you. Your party should be ashamed at your desperate divisive tactics.

Another individual depicted in this mail piece is a man named Renee Lima-Marin, who this mailer says was “pardoned to stave off deportation.” What it doesn’t say is that Lima-Marin was pardoned after the Colorado legislature passed a unanimous 99-0 resolution calling for him to be pardoned. Some of the biggest supporters of Lima-Marin’s pardon and sponsors of this unanimously approved resolution were far-right Republican hardliners like Rep. Dave Williams and Sen. Owen Hill.

This isn’t the first time that Hickenlooper has been hit with grossly distorted attacks accusing him of being “soft on crime,” such as in 2014 when his opponent in the governor’s race Bob Beauprez ran ads implying Hickenlooper was responsible for the murder by white supremacists of Hick’s friend and Colorado Department of Corrections director Tom Clements. In 2020, Colorado Republicans are no less factually off base–and piling on racism and xenophobia for good measure.

In the end, this is noteworthy only because it is so pointlessly shameful. In a race where the outcome is as close to a foregone conclusion as politics affords in the modern era, this was an unnecessary act of desperation that robs Colorado Republicans of honor in defeat.