Who is Biden Picking for a Running Mate? 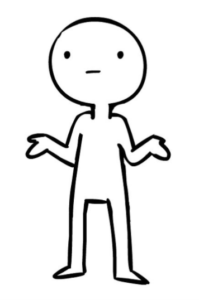 We thought we would know who Democratic Presidential candidate Joe Biden would choose as a running mate by now, but the process has continued longer than expected. The Democratic National Convention — or whatever takes its place — is 11 days away, so it will probably be before then (probably). Some reports have indicated that an announcement could come next week.

Readers of Colorado Pols have consistently picked California Sen. Kamala Harris as the frontrunner in our previous polls, but does that logic still hold? According to a report from Axios, the choices are down to Harris and former Obama National Security Adviser Susan Rice. Professional oddsmakers seem to think that Harris and Rice are indeed separating themselves from the rest of the pack.

But then again, NBC News reports that Michigan Gov. Gretchen Whitmer is still in the running.

As always, we want to know what you believe will happen here — not what you want to happen or who you personally might support. If you had to place a bet — right now — on who will be selected to be Biden’s running mate, where would you put your money? Colorado Pols readers have traditionally been pretty good at predicting political outcomes, so maybe we can divine an answer below.

*Note: Biden has already promised to choose a woman as the Democratic Vice Presidential nominee.

Click after the jump to cast your completely un-scientific vote…