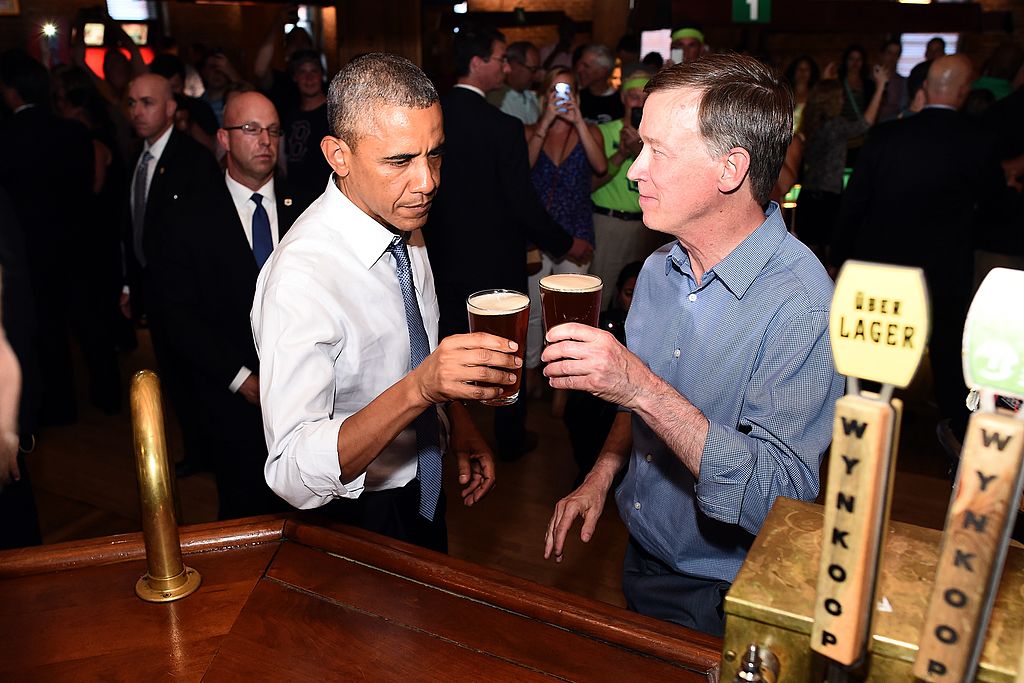 Today’s announcement by former President Barack Obama of his first round of 2020 endorsements including top-tier Democratic U.S. Senate candidate John Hickenlooper is no surprise, but the moment of warm fuzzy this endorsement brings from the memory of American politics just a few short years ago adds some emotional weight:

Governor Hickenlooper and President Obama forged a bond that made a big difference for Colorado. During some very tough times for Colorado, their leadership helped our economy recover from the Great Recession and helped our state heal after the Aurora theatre shooting. Together, they expanded health coverage to half a million Coloradans and made sure that people with preexisting conditions were protected…

“I am honored to have President Obama’s endorsement,” said Hickenlooper. “He knows how broken and dysfunctional Washington is — and how the work delivering for Americans can’t stop in the face of partisan politics, especially during a crisis. In the Senate, I look forward to building on the work President Obama and I did together here in Colorado, from protecting and expanding health care, to tackling climate change, to making it easier to vote.”

Was the Obama/Hickenlooper decade a golden age of progressive political achievement? Of course not. Obama turned out to be a pretty moderate chief executive in the end, hamstrung by irrational GOP opposition that declared him the second coming of Joseph Stalin after passing the conservative Heritage Foundation’s health care plan. As for Hickenlooper, he’s a gaffe-prone gawky former petroleum geologist whose aversion to lefty buzzwords has gotten him into trouble on his left flank more than once.

But if you don’t miss those olden days in August of 2020, warts and all, there’s something wrong with you.

We suspect a majority of Colorado voters are going to agree.