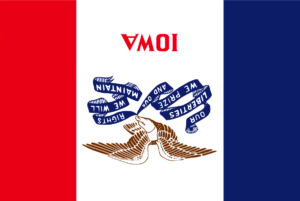 The Iowa caucuses spun into disarray late Monday, as reporting inconsistencies delayed results and cast an air of doubt over the first contest of the 2020 primary campaign.

The disorder on caucus night threatened to last far deeper into the night, and most of the candidates responded by delivering remarks to their supporters before the final votes were reported, skating past the issues and declaring they would move on to New Hampshire, the site of the next contest.

Are we witnessing the final Iowa caucus? Stay tuned…

It’s the end of the beginning.