Iowa Could Be Bananas 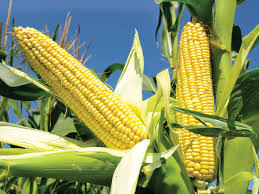 Quinnipiac University released a new poll this afternoon on the Democratic race for President in Iowa. It’s gonna be a wild couple of months:

In a race without a clear frontrunner, there has been a lot of discussion about Iowa’s “first-in-the-nation” status taking on even greater importance in 2020. Four Democrats — Elizabeth Warren, Bernie Sanders, Pete Buttigieg, and Joe Biden — are essentially tied here when you consider the margin of error.

Colorado won’t vote until March 1, but because we’re a largely mail-ballot state, campaigns could start putting significant resources here not long after Iowa has spoken.