Climate Villain Administration to Give Gardner an Aspen Assist

No one can say that Senator Cory Gardner isn’t showing up in western Colorado. In fact, reporting is that he’ll be there today, standing side-by-side with the Trump administration’s #2 (excluding princelings, nepotistic anointments, and miscellaneous favorites and family, of course).

And all a curious Coloradan need to do to see our senator up close and in-person, apparently, is jet off to Aspen and throw down $35,000. 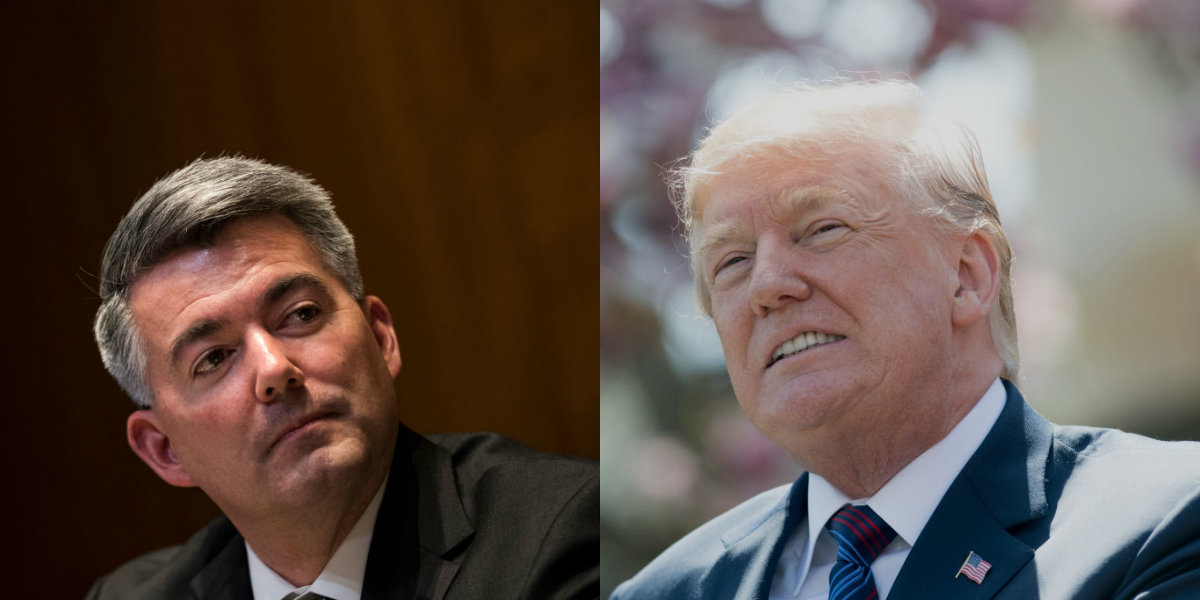 Colorado’s Senator Cory Gardner is a reliable vote for the Trump administration’ anti-environment, anti-climate agenda. Now VP Pence is jetting out to Aspen for a $35,000 per couple fundraiser to boost the junior senator’s flagging campaign.

It may be the case that our junior senator, whom we are paying six figures and some hella-benefits, has not held a legitimate public in-person town hall meeting in well over a year, and regularly ditches media and refuses to directly answer even basic questions for reporters. But that ought not prevent the well-heeled from hobnobbing in the rarefied air with other privileged multi- million and billionaires. After all, everyone should have the chance to get out of the heat, or to attempt to avoid it altogether in our senator’s case.

And it is hot, and all evidence points to it getting hotter. While Colorado may have missed the worse of the deadly heat-wave gripping much of the nation, and although our state had a wetter and cooler June unlike the globe which had its hottest June ever recorded – the climate crisis is here. 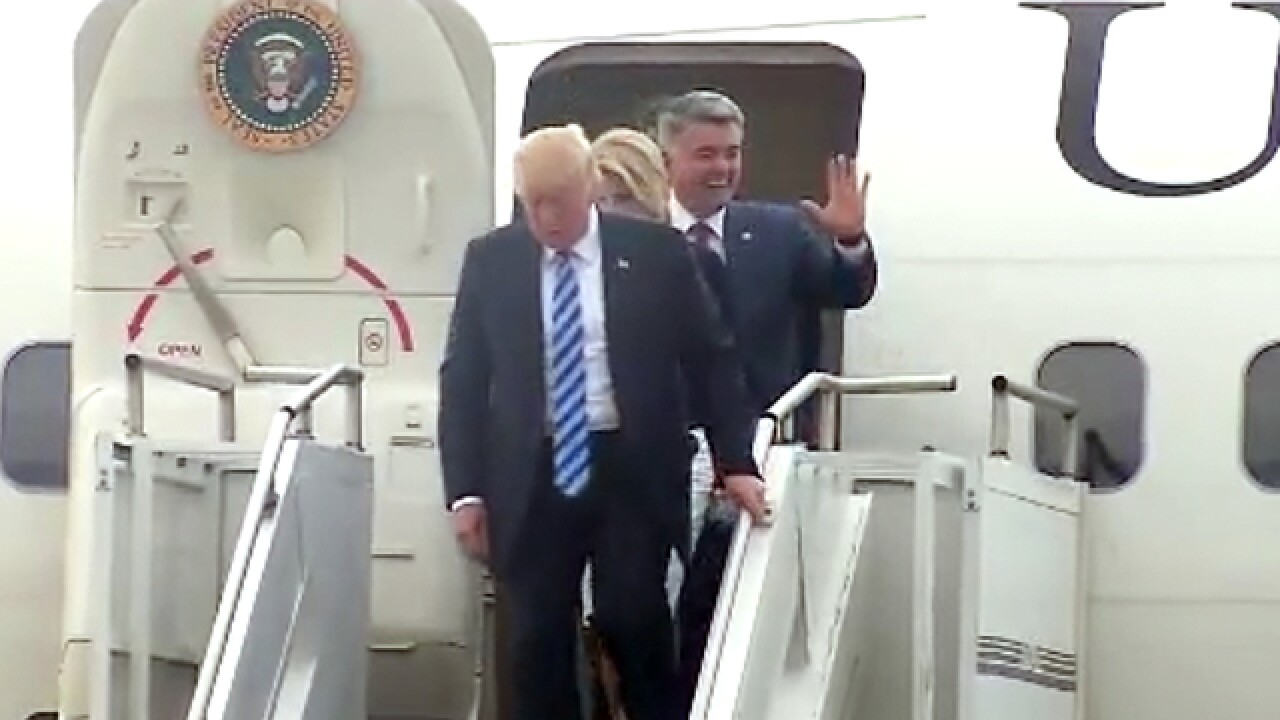 Sen. Gardner is happy to arrive with his top pick to lead our nation in this critical time, Donald J. Trump. Today our senator, who has not held a legitimate in-person town hall in over a year, will be entertaining the jet-setting and billionaire class in a $35,000/couple event high in the entitled enclaves of Aspen, Colorado.

But dropping into Aspen for a high-dollar fund-raiser knee-to-knee with Vice President Pence, a denialist representing a bona fide climate-villain administration, is not a great look.

So, its understandable that Coloradans–who overwhelming support climate action–are underwhelmed by our junior senator’s leadership on this issue.

Rather than celebrating with the uber-wealthy on behalf of the Trump administration’s pro-pollution agenda, Sen. Gardner should use his trip to the West Slope to educate himself about the climate crisis and what local communities are doing to address it.

Instead Sen. Gardner is standing lockstep with an administration to attack science, slash pollution controls, prop up fossil-fuels, and abandon climate leadership. And while that might go over big with the jet-setting billionaire class that Gardner is appealing to with his Trump-assisted Aspen fundraiser, it doesn’t fit with the communities of the Roaring Fork Valley and is increasingly out-of-step with much of western Colorado.

Consider the Roaring Fork’s power provider, Holy Cross Energy, which is “leading the responsible transition to a clean energy future.” Or the Climate Action Plan prepared by Pitkin County, which makes real commitments – unlike anything put forward by the majority party in the United States Senate – and does more than hold hearings to admit science is real, or make vague milquetoast statements that maybe doing something some time might perhaps makes some sense, as long as it doesn’t upset the donors’ business models.

Although President Trump has never been popular in Colorado, and has only become less so during the course of his administration, Sen. Gardner was an early endorser of his re-election. This seems likely to remain the case, even facing a presidential campaign likely waged with the most base and under-handed tactics, and even as Trump’s disastrous foreign policy and environment destruction continues unchecked by a Vichy GOP in the U.S. Senate.

And this leadership isn’t limited to the liberal enclave of Pitkin County – indeed it is spreading across the region, whether its electric co-ops challenging Tri-State’s dominance, or significant new renewable energy projects and capacity coming online year-over-year. But these gains come with little thanks to Sen. Cory Gardner and his support team at Team Trump.

And Sen. Gardner has been on the Trump Train all along the way. But that ride may be coming to an end, notwithstanding the heavy-assist from the fossil-fuel and robber-baron class.

So while you’re watching your ice cream melt, and reading about eggs cooking on side-walks, give a thought to Sen. Gardner with Team Trump, pretending to keep their cool, though they know the heat is on.