UPDATE: Moderator of the Recall Polis Facebook group sounds the all clear: 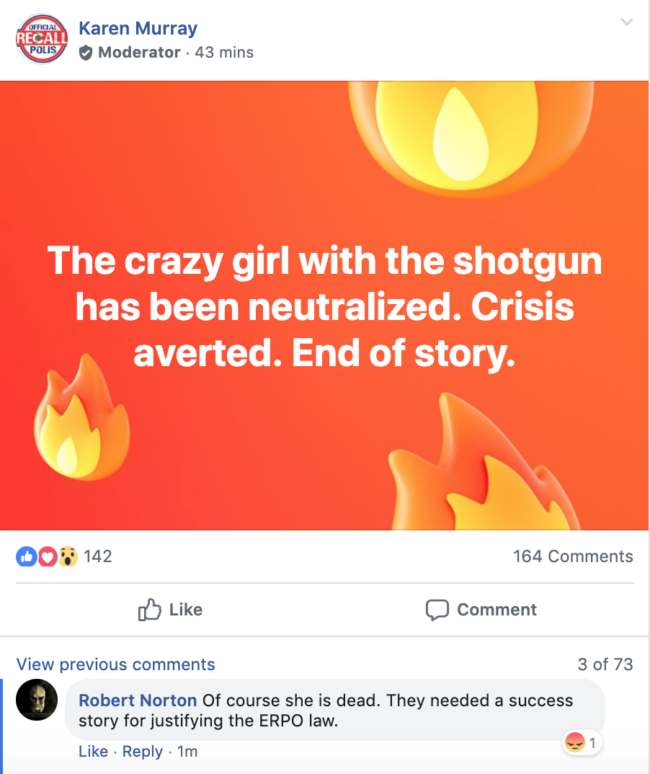 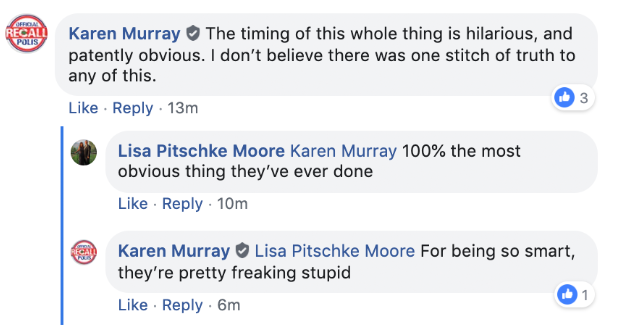 It would appear that the faithful remain unconvinced.

The news is breaking from multiple local outlets that an 18-year-old woman from Florida who was allegedly “obsessed” with the 1999 mass shooting at Columbine High School in Littleton and made credible threats of violence against area schools is dead, having been found at Echo Lake near Mt. Evans this morning:

The FBI Denver office confirmed the agency had responded to the base of Mt. Evans Wednesday morning and, in a tweet just before 11 a.m., said there was no longer a threat to the community.

According to Clear Creek County Sheriff Rick Albers, Pais’s body was found at 10:50 a.m. about a half-mile from Echo Lake Park, located near the Mount Evans Scenic Byway about 45 miles west of Denver.

The drama over threats made by Sol Pais and the resulting lock-out of hundreds of area public schools yesterday and again today has riveted media and dominated local social media discussion for the last 24 hours. And over at the closed Facebook group page for the conspiracy theory-positive Recall Polis campaign, there’s a clear consensus emerging that this is what’s known among the InfoWars crowd as a “false flag” operation:

Now, Jennifer McCreary may think she’s a “crazy woman” to think this could have been a trick to distract the voters of Colorado from the Polis recall campaign–and to be brutally honest, lots of our readers will agree. But you know who doesn’t think this is “crazy?” 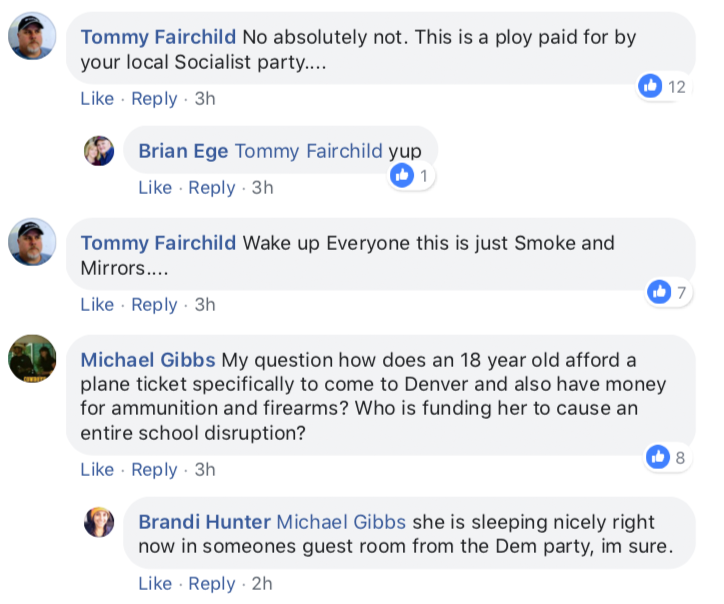 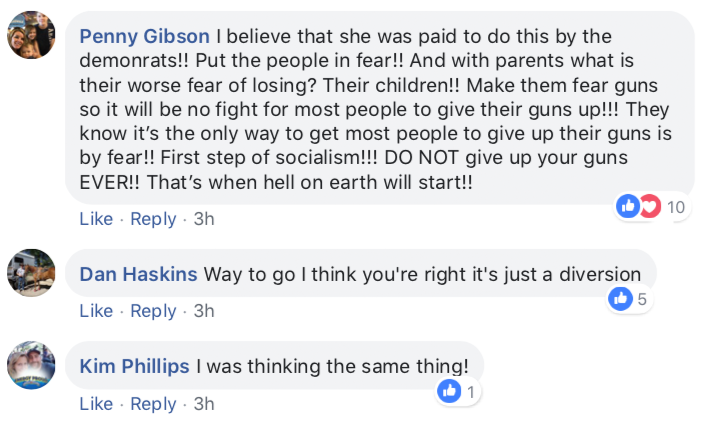 We don’t have room in this space to reprint the literally hundreds of comments to this post, almost all of them heartily agreeing that the lock-out of schools and manhunt for Pais was a “diversion” meant to soften opposition to recalling Gov. Polis over the signing of the extreme risk protection order bill–a bill that would not have applied in this case since Pais was not a Colorado resident. It’s worth noting, however, that Pais’ home state of Florida also has ERPO on the books, and it’s possible something might have been done to prevent her death and threats to Colorado schools.

Either way, the suggestion that Pais’ actions were in any way planned by anyone even remotely connected to Colorado politics, for the purpose of increasing support for “red flag” or any other purpose is ludicrous to an extreme that should oblige polite society to never pay a moment’s attention to the deranged people voicing it ever again.

Unfortunately, as of now we don’t have that option.

These are the people trying to recall the governor.