Sen. Gardner Can Act for Public Lands, Wildlife, and Climate. But few expect him to.

Much of the Colorado media that cover oil and gas issues are busy following the state legislature, providing details of the drama and blow-by-blow of the SB 181 debate, and dutifully reporting out the industry hyperbole in between the paid industry ads.

And public attention is due, SB181: the Public Health and Safety oil and gas reform bill, passed out of the House last night, and now is headed back to the Senate. A little reinforcement/pressure on legislators might help as industry spills a slick of lobbyists into the state capitol to thwart any efforts to strengthen local oversight of their profit-making.

Make sure your representative and senator know you support SB181. Call them now, then come back. 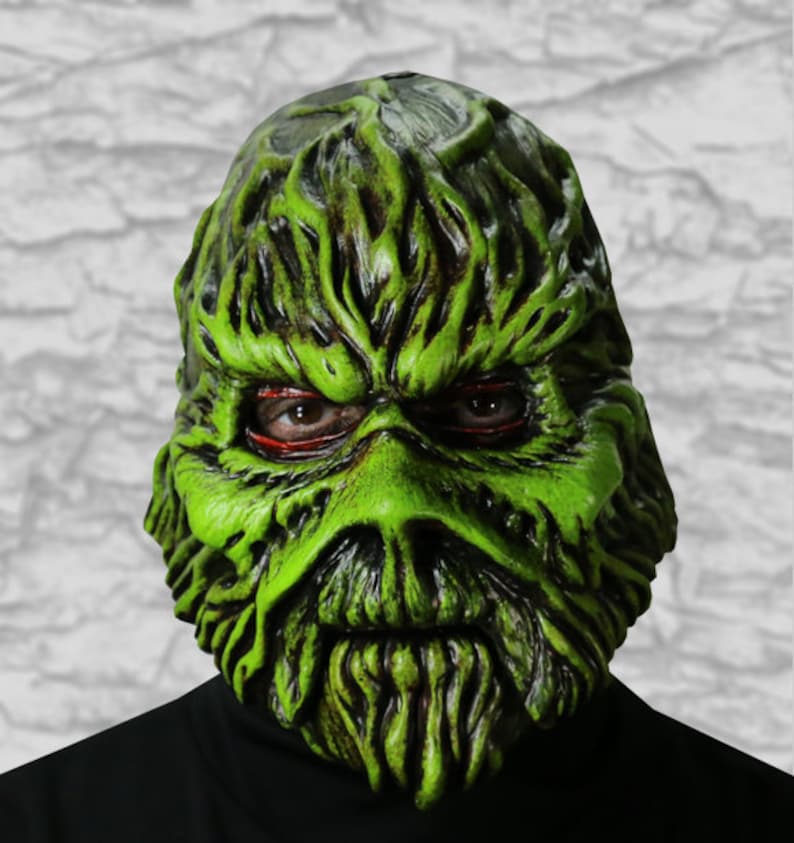 David Bernhardt was among those that made an appearance at his confirmation hearing before the Senate Energy and Natural Resources committee.

OK, now let’s move from state matters to talk about our federal ‘public estate’—and what Trump’s vision for “energy dominance” is doing to our lands, wildlife, and climate there.

Most of Americans’ publicly-owned minerals are administered by the U.S. Bureau of Land Management (BLM). The BLM is an agency of the U.S. Department of Interior, under the direction of acting Secretary David Bernhardt. Readers no doubt recall Trump’s first Interior Secretary, the show-horse Ryan Zinke, who was quickly ridden out of town in a stink of scandal on the horse he rode in on, so to speak. By all indications Bernhardt is the work-horse of the duo: less flash, more bang.

Bernhardt is currently undergoing a confirmation hearing to be Zinke’s replacement, appearing yesterday before U.S. Senator Cory Gardner (R-K St.) and the Senate Energy and Natural Resources (ENR) committee. Many observers think Bernhardt, as Deputy under Zinke and an experienced lawyer-lobbyist, was already running the operation. The Washington Post reports:

While the federal government was recently shut down over one of Donald J. Trump’s tantrums, it was Bernhardt who made sure that servicing the oil and gas industry continued apace, and at an even faster rate than previously reported.

In contrast to other shutdowns in recent decades, the department’s Bureau of Land Management continued to process applications from oil and gas companies to drill on public land as other offices remained closed, which environmentalists and some former BLM employees argue reveals a bias that favors the energy industry.

During the 35-day government shutdown, the BLM approved 267 onshore drilling permits and 16 leases applied for by oil and gas companies, the agency said, a number far greater than previously known. Two of Bernhardt’s former clients were among the range of companies that submitted the approved applications.

The Trump ethic to service industry clients first, to dominate the public’s estate with private profiteering, even when the public is literally shut out from its own government, is part and parcel of what appears a conscious effort to exclude Americans as impediment.

Oil and gas leasing of important wildlife lands, public water supplies, favorite hunting grounds, family camping spots, popular hiking trails, and so forth, for drilling and fracking raises concerns. It turns out the “public” makes public lands management complicated. Under the Trump-Bernhardt regime the ‘solution’ to that problem looks to be less public.

Nor is this deference to private industry over the public’s interest in administering the public estate and trust, limited to the lands and minerals that lie underfoot. The animals and life that depend on our shared national lands are also being targeted when they conflict with industry ROI. Take the iconic creature of the Sagebrush Sea, the Greater sage grouse, unfortunate enough to live atop some gas deposits, as reported in the Grand Junction Sentinel.

In Colorado, the move eliminated a ban on oil and gas leasing within a mile of leks, which are the sage-grouse’s breeding grounds. That opened about 350 square miles to leasing. That acreage is subject to a restriction barring surface disturbance by oil and gas developers, but that restriction can be weakened, suspended or waived in some instances.

America’s tax-funded scientists working in the public trust identified pesticides as jeopardizing the continued existence of hundreds of threatened and endangered species. The Trump administration buried the findings.

Meanwhile, over at another Interior agency, the U.S. Fish and Wildlife Service (FWS), Bernhardt deep-sixed a report that showed the terribly toxic effects a suite of pesticides is having on America’s threatened and endangered species.

After years of careful study, in 2017 a team of FWS scientists were ready to publish findings that two pesticides, malathion and chlorpyrifos, were so toxic that they “jeopardize the continued existence” of more than 1,200 special status species of animals and plants, according to an in-depth investigative piece in the New York Times.

But just before the team planned to make its findings public in November 2017, something unexpected happened: Top political appointees of the Interior Department, which oversees the Fish and Wildlife Service, blocked the release and set in motion a new process intended to apply a much narrower standard to determine the risks from the pesticides.

The Trump administration’s loyal deference to the corporations that stand to profit most from its decisions don’t just threaten the public lands and the life that lives on them. Climate change is a major threat to our public lands, waters, and wildlife. And fossil fuel development on our public lands is a major source of climate pollution.

And now the Trump administration’s failure in leadership and failure to account for climate pollution in the quest to convert our public lands into fossil fuel factories is getting noticed. And not in a good way.

David Bernhardt’s detractors, supporters, and others, turn out for his confirmation hearing before Sen. Cory Gardner and the Energy and Natural Resources Committee. Photo @DOIswampcreature (Twitter)

The Trump-Bernhardt push to subvert science to profiteering, notable in its single-mindedness,  is meeting head-winds. Interior and BLM have been losing in a string of high-profile court cases—including one that shut down leasing across Wyoming and may do something similar yet in other western states. There the Court found the administration failed to consider effects from its ‘energy dominance’ agenda to expand oil and gas fracking and drilling, and how that would contribute to climate change.

Which brings us back to Colorado. And not merely because David Bernhardt is a Rifle native. In Colorado’s North Fork Valley and Clear Fork Divide area two more energy projects were suspended and BLM was told to account for indirect impacts from climate pollution from its activities and projects.

It also brings us around to our junior Senator, Cory Gardner, who sits on the committee now considering Bernhardt’s nomination.

Bernhardt—who seems the very caricature of a DC swamp creature—has been described as a ‘walking conflict of interest.’ Which is why Sen. Cory Gardner ought to—but likely won’t— reject him for Secretary.

David Bernhardt is too conflicted to manage America’s public lands, wildlife, and energy resources. Sen. Gardner should do what’s best for Colorado and our climate and reject Bernhardt. But no one expects him to.

The double standard at play is not that previous secretaries have also had some past in private business, of course. It is rather the collusion of the Vichy GOP surrendering oversight to rubber-stamp any K Street insider being spun back through the revolving door from regulated to regulator.

Like Zinke that preceded him in infamy, Bernhardt’s scandals are a growing list of conflict with the clear appearance of corruption. That makes this committee vote for Bernhardt’s confirmation of critical importance. What is at stake are Colorado’s public lands, our wildlife, and our efforts at meaningful climate change action.

Sen. Gardner’s vote on David Bernhardt will say much more about the senator’s priorities than his carefully negotiated safe votes on popular conservation programs. How Gardner votes on Bernhardt says metric tons more about his position on climate change than a photo-op in front of wind-mills. And if America’s public lands and wildlife were really a priority for our senator, he’d know what to do.

Sen. Gardner has a choice. He can stand up for public lands, stand up for wildlife, and stand up for climate. Or he can vote for David Bernhardt for Secretary of Interior. The pity here is that we already know the likely outcome.