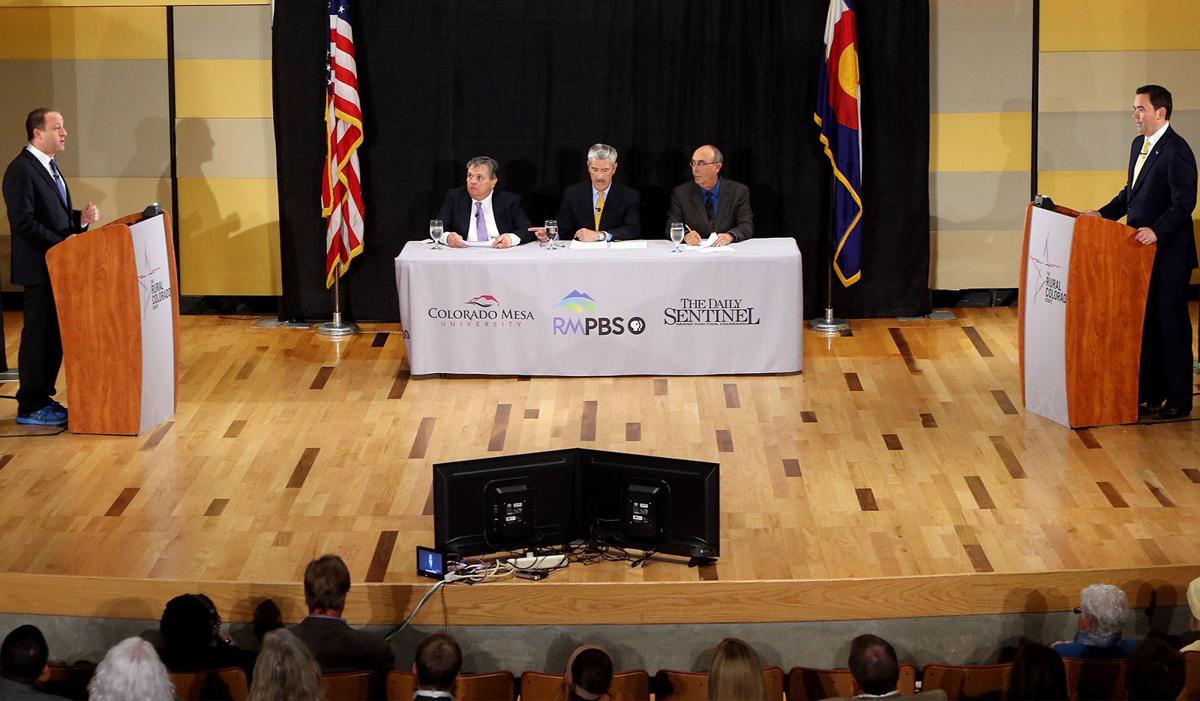 Stapleton was eager to share his idea for economic development across Colorado’s broad Western Slope: Let a Canadian company build a pipeline in Oregon to ship mostly Canadian fracked gas to Asian markets, that may (or may not) exist someday. Really, Walker believes this so much he repeated it “several times” according to the Grand Junction Daily Sentinel.

The project of Walker’s dreams is the Jordan Cove Energy Project, an LNG export scheme and new pipeline in Oregon that is being pushed by Canadian fracked gas giant and pipeline company Pembina. By the latest account it might include the opportunity to ship a small fraction of fracked gas from the Rocky Mountains and western Colorado.

These prospects have the drillers and their stable of faithful politicians giddy with sugar-plums of extracted-wealth dancing in their heads. A “Boom” as it were, already hatched and tallied into promises of bounty.

Of course, the Piceance is not alone—even in the Rocky Mountains—in wanting to get its fracked gas to a new market. The region includes southwestern Wyoming, Utah’s Uintah Basin, and even Nevada’s Ruby Mountains that could all be opened to new leasing under Zinke and the Trump administration. 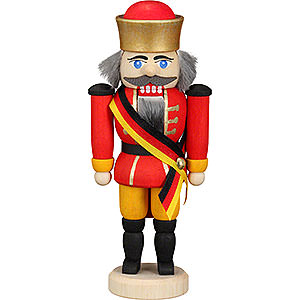 Walker Stapleton suggests that allowing a Canadian company to build a pipeline in Oregon could provide up to 11,000 western Colorado jobs.

So to push this Oregon pipeline–which is also mostly unwanted there–and export hub as a major economic boost for the Western Slope, is totally unfounded.

Its remarkable that no Colorado media have bothered to dig deeper into the claims being made by Jordan Cove project boosters. Starting with those made by Walker Stapleton. He’s supposed to be a numbers guy and wants to be our Governor, after all.

The latest estimates of the amount of total shipped, from among all this (not just Colorado) Rocky Mountain gas, that might one day make it to Asia via Jordan Cove was somewhere less than 10%.

But like any well-choreographed show, that number pirouettes and leaps–during some booster visits to lofty heights like 25% and even 50%–to swoop, now, to less than 10%, which the proponents themselves note “doesn’t sound like a lot…”

Despite hard reality, the Dance of the Sugar Plums is entrancing and Walker Stapleton is hooked. “Transformative,” he calls it. Some say it’s just the same old snake oil. Not Walker Stapleton.

On his own website the Stapleton campaign makes the fanciful claim that:

“Reports indicate the project has the potential to bring 11,000 jobs and an economic impact of $1.8 billion by 2035 to Colorado.”

Since the Jordan Cove project would at the earliest come online summer 2024, if everything goes like clockwork with the pending permits, reviews and analysis (which never happens), Stapleton’s inflated claim is patently preposterous.

The other numbers don’t add up either. At most the project provides 6,000 temporary construction jobs—in Oregon. Permanent jobs, in Oregon, would number less than 200. Sure, the Jordan Cove [Canadian] Energy [for Asia] Project might perhaps create some additional market for fracked gas all the way upstream in Colorado–if Pembina doesn’t fill it with fracked gas from Canada, or from somewhere else along the Ruby Pipeline, instead.

So we might, perhaps, add a rig or two—in the Piceance, or the Red Desert, or the Uintah Basin, or the Ruby Mountains—for some unknown amount of time. Still, the potential for western Colorado jobs is minimal at best. Furthermore, whatever Colorado drilling it may drive is likely to occur in places where local communities have been resisting the expansion of that activity for years.

In the fracking cross-hairs could be neighborhoods like Battlement Mesa, prized roadless National Forests like the Thompson Divide, farm and ranch communities like the North Fork Valley, and the sage grouse habitat long subject to plans, revised plans, and re-revised plans as well as decades of lawsuits and legal wrangling.

Pushing more development into these places is just a recipe for continued conflict. Conflict a wise elected leader in a purple state might be wise to avoid, not flame. And it paints false hopes. Plus it tells western Colorado that opportunities for prosperity are narrow, and require jeopardizing clean air and water, secure wildlife habitat, intact roadless lands, prized hunting and recreational areas, agricultural and municipal watersheds.

And even if the drilling doesn’t bring manna and jobs and a western Colorado economic “transformation,” as Stapleton suggests, it would almost certainly drive speculative public lands leasing. A push to pad portfolios, lock up public lands. This hampers sound land use management as managers and politicians can then excuse inaction, or worse, toward the implementation of other conservation and recreation priorities.

The North Spit stretches toward the Pacific Ocean at Coos Bay. The proposed LNG facility would be located at Jordan Cove, the visible inlet where the sand spit narrows. Picture from recent EcoFlight.

But its still gets even worse. It is not only a false choice, but a bad one as well. Doubling down on dirty fossil fuels – with a carbon budget looming, and renewables quickly becoming better than cost-competitive, a massive infrastructure investment in a highly volatile global commodity, glutted around the world and facing an uncertain future — is not the formula for a viable western Colorado.

Meanwhile in Oregon, and as good neighbors and fellow citizens we cannot ignore them, opposition is significant.

The fight there is being led by some of the dozens of landowners that could face eminent domain to allow the Canadian company to build a pipeline that would ship gas to Asia, which in Southern Oregon can hardly be described as a liberal crowd.

Local tribes also have a deep stake in their traditional lands, and several are among the strongest opponents.

The proposed route would carve across sacred lands, and jeopardize the Tribes’ solemn obligations to steward resources for future generations.

It would entail hundreds of water crossings, including the Rogue and Klamath rivers, and impact many sensitive and listed species, clear-cut old-growth forests, and bisect the Pacific Crest Trail.

The politics around the Jordan Cove Energy Project and proposed Pacific Connector pipeline are not favorable in Oregon.

Activists with the Klamath Tribes at the Malin Hub where the proposed Pacific Connector pipeline would begin.

Oregonians strongly oppose the project, in every Congressional district and across demographics.

Senator Merkley has recently shifted from a neutral position to opposed. State conservation groups have recently made it a focus in  the Oregon gubernatorial race, as pressure mounts on the incumbent Kate Brown to come out against the project which her opponent supports.

The proposed location of the export facility, at the southern end of the world-renown Oregon Dunes, is on a large sand deposit. The North Spit sits in a tsunami zone and seismically active area.

The scope of the liquification and export facility at Jordan Cove, itself, is difficult to contemplate. It would require massive dredging and excavation, with no clear idea yet where to put the amount of material removed.

The twin liquification towers would be 14 stories, and require huge amounts of power to cool and compress the fracked gas for shipment–via tankers nearly the size of a Nimitz-class carrier–to still-hoped-for Asian markets. [Edit: Earlier post had incorrect height for LNG towers.]

The energy load would require a new, dedicated power-plant, making the facility among  Oregon’s worse climate polluters. If something were to go wrong, proponents have helpfully delineated the areas where no one is likely to survive, expect second-degree burns, or only risk such effects.

Coloradans are less likely to be physically incinerated however we can still get burned.

These tired promises of some wide-spread lift-all-boats yet-to-be fossil-fuel prosperity, these industry conjured sugar plums, offer little for western Colorado or the other rural communities in their path.

What western Colorado — like rural communities all over — needs is investment in a different future, one that is not dependent on foreign corporations and that is not held hostage to volatile global markets.