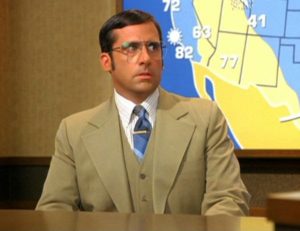 As Ernest Luning reports for the publication formerly known as the Colorado Statesman, there is a legal challenge underway that could knock incumbent Republican Rep. Doug Lamborn off of the June Primary ballot if successful:

The highlight of this story, however, might just be this completely weird response from Lamborn’s campaign:

In a statement, Lamborn’s campaign dismissed the lawsuit’s argument.

“The campaign for Lamborn for Congress stands by the determination of the Secretary of State’s office that the signatures are sufficient,” a campaign spokesperson who refused to give his or her name wrote in a text message to Colorado Politics. [Pols emphasis]