https://www.mccormickforcongress.org/(Promoted by Colorado Pols — create your own account and write something yourself) 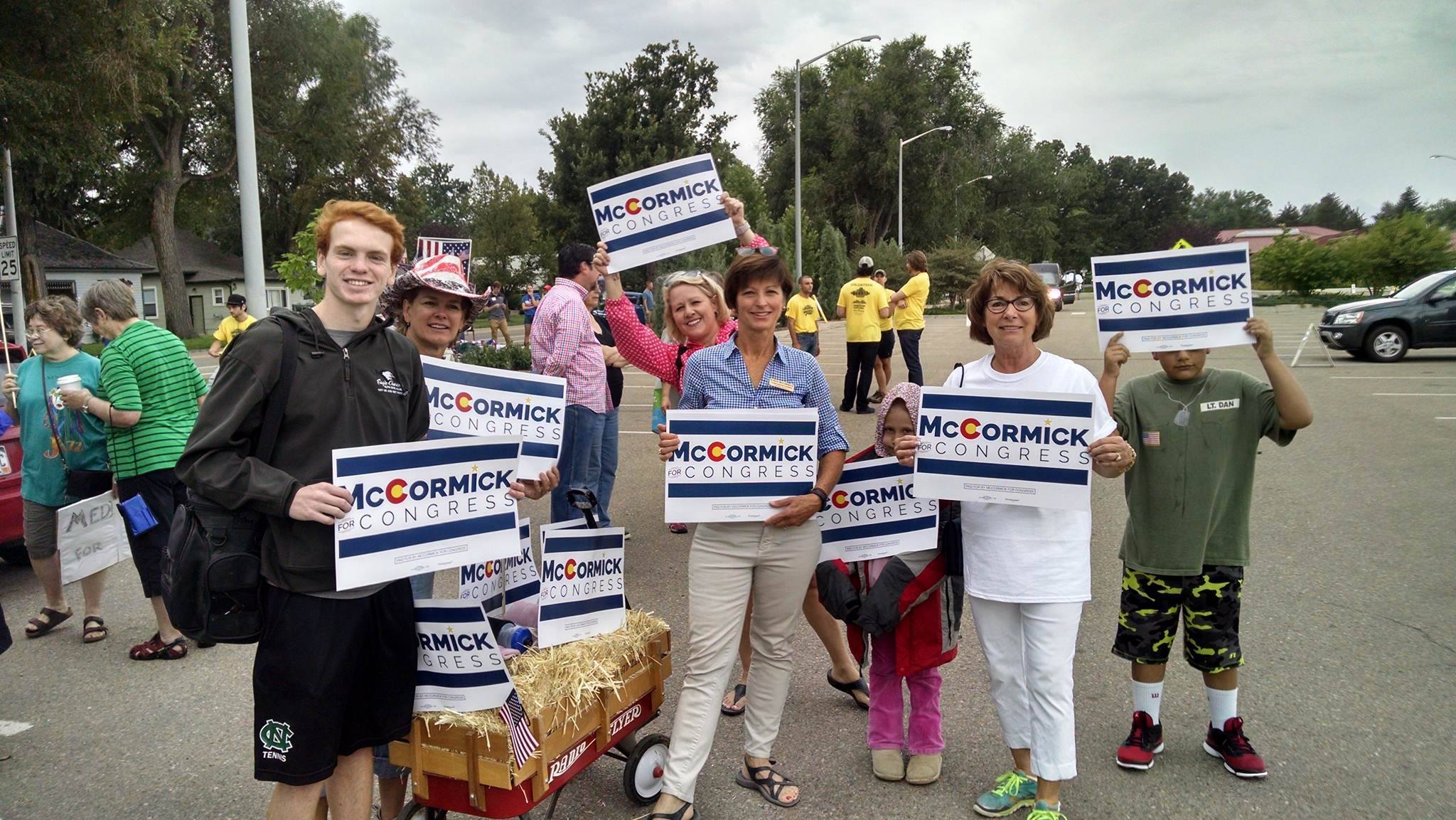 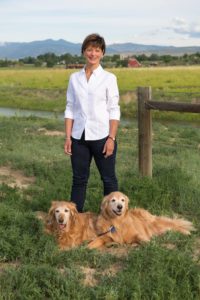 Hi, my name is Karen McCormick, DVM. I’m a veterinarian – and I’m a Democrat running for Congress against Ken Buck in Colorado’s 4th Congressional District.

Being a vet for 33 years  may not be a typical background for a Congressional candidate. But I think my background as a small business owner – I owned and operated a veterinary hospital that employed 24 people – means I understand the stresses families are under. That includes wages that don’t keep up and exploding health care costs.

And I believe as Democrats we should compete everywhere and for every seat. As we saw in Virginia, Alabama, and Pennsylvania already, 2018 is widely to predicted to be a blue wave year. I want to be a part of it against an incumbent who rubber stamps the Trump agenda.

I grew up in a Navy family, and we lived all over the country before settling in Colorado in 1994. My father was a fighter pilot whose career serving as Captain of the USS America and retiring as a Rear Admiral after proudly serving our country for more than 30 years. I learned my values of patriotism and public service from him.

And those are the values I’d like to take to Congress – honor, duty, a belief in the ability of government to truly serve citizens and not big money special interests, and that the people of the 4th District deserve better than what they’re getting now from a career politician who serves the Koch Brothers, not them.

I’ve already been endorsed by Betsy Markey, the last Democrat to hold this seat. I’ve also been endorsed by the Postal Workers Union Local #222 and the National Organization for Women. I’ve been reaching out to grassroots groups throughout eastern Colorado to enlist their support. I’m pro-choice, pro-health care, and pro-working family.

I’m relying on grassroots support to win this, so I hope you’ll go to my website, find out more about me, and be a part of my campaign.

Ken Buck has already lost once to a Democrat. I intend to be the second one he loses to.