Top Ten Stories of 2017 #2: The Resistance and the Coming Wave 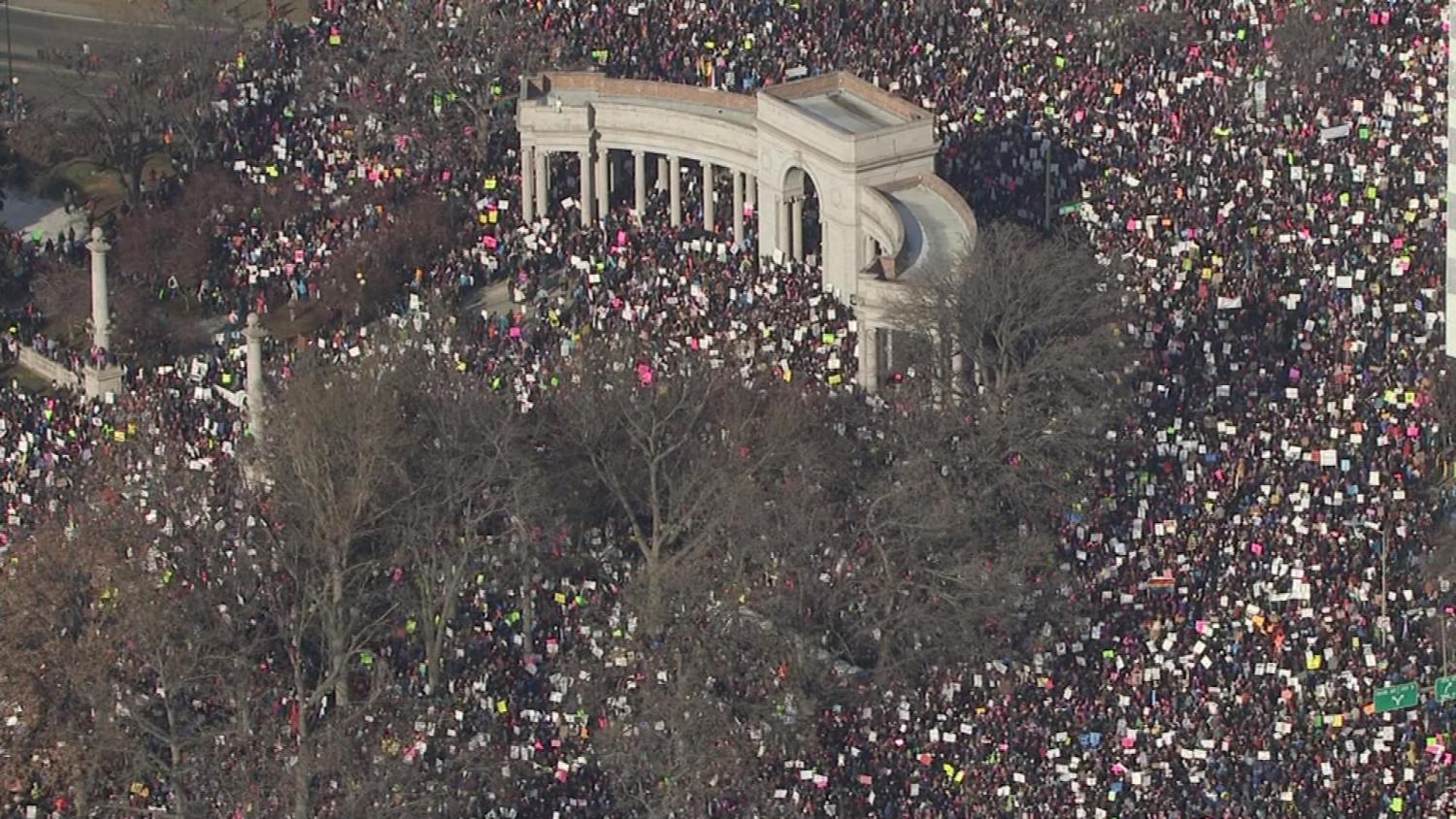 If you’d have asked us what the mostly likely scenario for the 2018 elections was just before Donald Trump unexpectedly won the presidency in 2016, here’s a short version of how we would have summarized it: President Hillary Clinton, having won the popular vote comfortably but with a bellicose Republican Congress obstructing her every move, would preside over further losses for Democrats in the 2018 midterms in Congress and in state races across the country. Looking ahead from there to the 2020 election, and subsequent all-important redistricting and reapportionment that will draw the maps determining control of the nation for another decade, this would be for Democrats a very bleak scenario.

Donald Trump’s first year in office has set the Republican Party up for a vastly greater fall in the 2018 midterms than anything Hillary Clinton would have precipitated for Democrats as President. The combination of an historically personally unpopular President with a Republican agenda overwhelmingly perceived by the electorate as hostile to their interests has put the Democratic Party in a better position to recapture both houses of Congress than they’ve enjoyed in many, many years. President George W. Bush’s unpopularity resulted in a complete loss of power for his party between 2006 and 2008, yet Republicans would kill to have the numbers they had going into those elections today.

Today, generic Democratic candidates are polling higher than they were in 2006. Higher even than the advantage Republicans enjoyed going into the 1994 “Republican Revolution,” and high enough to put longstanding Republican incumbents in grave danger. The GOP’s sole “victory” in 2017, passage of a massive tax cut primarily benefitting the richest 1%, is expected in every public poll to cost Republicans support after failing miserably to sell the plan effectively top the American people. 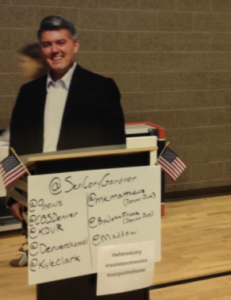 Along the way in 2017, there were a host of indicators that the upsurge in popular anger over Trump and the Republican agenda was something bigger than we’ve seen in recent American history–to include the 2010 “Tea Party” movement that helped Republicans retake Congress in 2010 and plunge the nation into six years of political stalemate. The January 21, 2017 Women’s March (photo top), in which millions of Americans turned out to rally against Trump’s sexism including over 200,000 in Denver, was the largest single-day protest in the history of the United States. A “town hall meeting” staged by the Denver Indivisible group featuring a cardboard cutout of Sen. Cory Gardner was gobsmackingly attended by almost 2,000 people. Huge protest marches in Denver week after week punctuated every controversial action taken by the Trump administration, and every Republican legislative action in Washington. The failure of most Colorado Republicans to hold town hall meetings to explain themselves became a huge liability, underscoring the anger of constituents once they finally relented and held a few.

At this point, there is little we can see that Colorado Republicans can do to avoid major losses in 2018. There are some radical scenarios, to include the destruction of the Trump presidency at the hands of majority Republicans in Washington, that could hypothetically ameliorate the situation. But short of something like that that, with the GOP brand indelibly linked to the least popular President in modern American history, a man who has stunned the globe with his routine demonstrations of instability and incompetence…

Take the midterm wave we can chronologically predict, and add the storm of the century.