ALEC: So THAT’S Where Lori Saine Was Taking Her Gun

Since the arrest earlier this week of GOP Rep. Lori Saine on allegations she brought a loaded 9mm handgun inside a security checkpoint at Denver International Airport, an unresolved detail, potentially irrelevant but still worth nailing down–where exactly was Rep. Saine traveling to with the gun she is alleged to have “knowingly” transported?

And as it turns out, it’s relevant as hell: 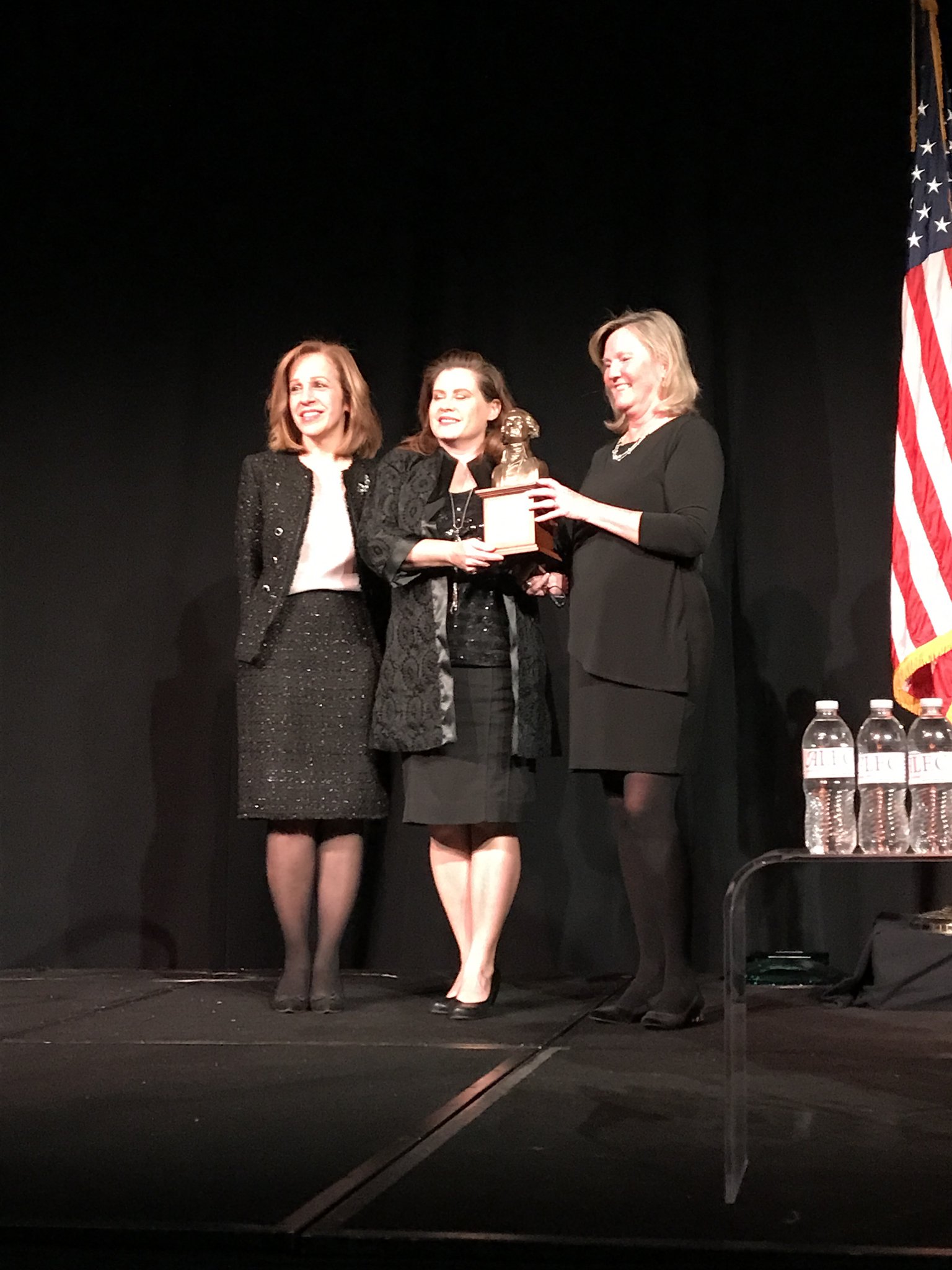 That’s right, folks! Rep. Lori Saine and her gun were traveling to Nashville, Tennessee to attend this year’s ALEC States & Nation Policy Summit, where she received the Public Sector State Chair of the Year Award. ALEC, as readers know, is a conservative organization that brings together (mostly) right-wing state lawmakers with conservative activists and lobbyists to formulate “model legislation” that has turned up around the country–including highly controversial examples like Florida’s “Stand Your Ground” law, prompting a years-long campaign by a broad coalition of progressive activists to pressure corporations to withdraw their support from ALEC.

As a relatively unproductive member of the GOP House minority in Colorado, we’d be hard-pressed to tell you what Rep. Saine may have done to earn this national recognition, but it’s fascinating and we’d love to know more! ALEC’s reputation for secrecy makes that difficult, but perhaps Rep. Saine’s newly elevated profile will motivate reporters to inquire.

We assume it wasn’t for smuggling guns, because she’s not very good at that.