Small victories, local heroes, sweet stories, random kindnesses, unexpected grace, cold justice served up on a hot plate…that’s what this diary is about. As always, your interpretation of what is “good news” is probably different than mine. And that’s fine. Something I’m missing? Add it in the comments.

Massive Marches may move us, but the  biggest and gayest parade this year in Colorado will be Pridefest, this Sunday June 18. Civic Center Park will host the celebration all weekend. For your daily minimum requirement of fabulousness, go to Pridefest Denver. (Photo from 2016 Pridefest, Wikipedia Commons) 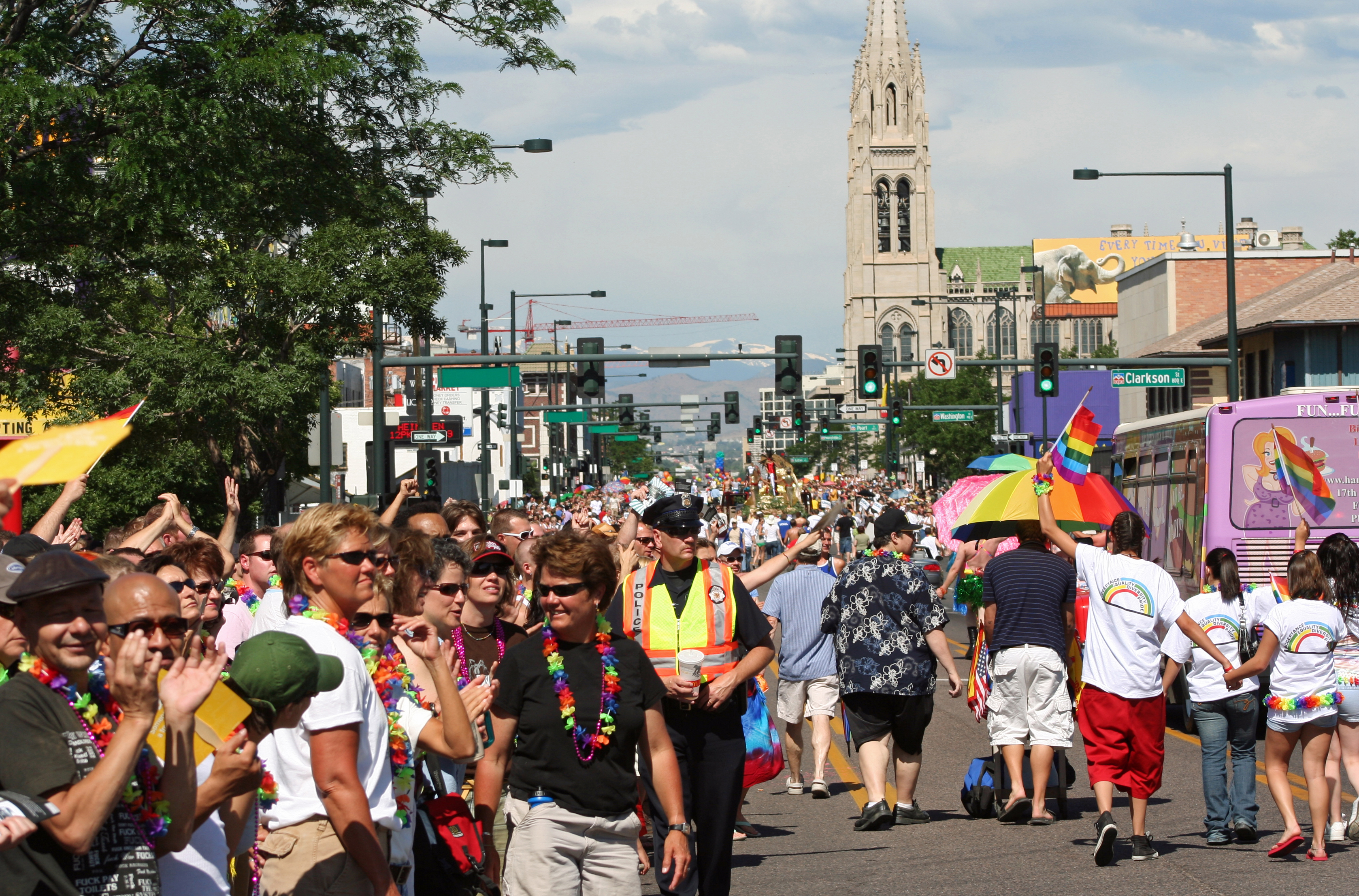 LGBT hero: One of the Capitol Police agents wounded in the recent terrorist attack in DC was Crystal Griner, a married lesbian woman. Griner and her fellow officers, including David Bailey , rushed the shooter, taking him down and preventing a massacre.

So far Colorado has a good snowpack, melting steadily. This is good news because we may not have the catastrophic  flooding and wildfires, that we have seen in other years as effects of climate change. Drought and heat, though….no relief in sight – sorry, farmers.

Colorado set a new record in cannabis sales: 1.3 Million dollars in 2017. With other states that have legalized medical or recreational cannabis, the sales are near 1.8 Billion dollars, which may explain why even Trumpbot Gardner is  not enthused about AG Sessions’ marijuana suppression plans.

The Google reviews for Congressman Mike Coffman are averaging less than 2/5 stars. That may be bad news for Coffman, but good news for his Democratic opponent.

Colorado Springs has one of the strongest job markets in the country right now.

Greeley’s tap water passes the taste test.  I remember Greeley’s water being heavily chlorinated from passing through too many cows, but maybe it’s improved in the last two years.

Wasn’t it  a chicken crossing the road, and a bear shitting in the woods? – but these Colorado runners encountered a bear on the run. (Photo by Donald Sanborn, posted on Facebook, usage rights given to media organizations)

Seems that Durango is not a weed-infested hellscape, Fox News notwithstanding.

You don’t need sight to reach Colorado’s heights. Blind bicyclists in tandem teams ride the Rockies, from the Denver Post.

This program works for homeless people – but Aurora still wants to ban Bridge House. “Open your hearts and minds,” writes Dave Perry  of the Aurora Sentinel

Seongnam, South Korea, is now officially one of  Aurora’s Sister Cities. Others are in Ethiopia, Poland, and Costa Rica.

The kids won a victory vs Trump in the battle to save the earth. The kids will have their day in court.  Trump’s appeal to avoid the trial was denied.

A Tucson utility has made a deal to provide solar power for less than .03 / killowatt hr.

Danish Energy prices were less than zero in blustery winds on June 7. Put that where the sun don’t shine, Fossilonians.

Score one for the fight against the Dakota Access Pipeline – approval of the pipeline was found to be unconstitutional.

The Flint, Michigan water managers and public officials who neglected to consider the health of the city’s kids will face criminal charges.

Plastic roads save energy, are durable, and keep plastic out of landfills and oceans. England is now building roads in which plastic waste has replaced the usual bitumen.

Refugee Women in the South Sudan are taking care of each other. – from Action Against Hunger.

The Supreme Court made immigration law less sexist, in the arena of child custody.  It now is more difficult for all genders.

Last weekend, counterprotesters outnumbered  those who were “Marching Against Sharia Law.  per SPLC’s live blog. In Denver, too, hate groups such as the Proud Boys , the 3%ers, Nazis, and other racists and Islamophobics were marginalized 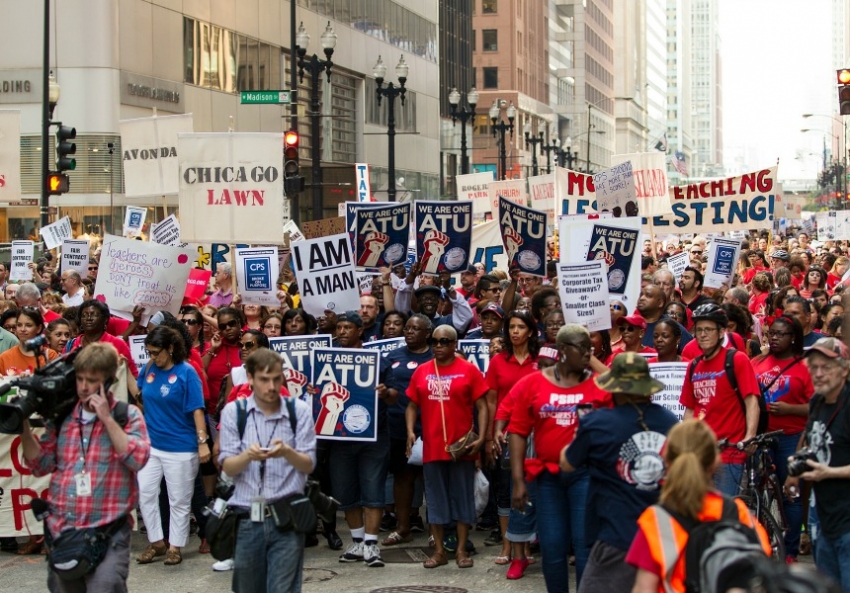 Retired teachers fought back against the  EPIPEN profiteering.

Trump is losing his base – and he’s freaking out about it.

Adam West gets a bat signal  farewell in LA.

Budweiser is so patriotic you could puke.  They are funding a legit charity, providing scholarships for family of wounded and slain vets, so whatever. Just

“Don’t come to me bitching about the state of the American economy with a can of Bud in your hand,”