Gardner campaigned in recent weeks for Roy Blunt in Missouri, Ron Johnson in Wisconsin, Marco Rubio in Florida and Pat Toomey in Pennsylvania. But his absence from the Colorado campaign trail is drawing notice — notably in the U.S. Senate race, where Republican Darryl Glenn is being overpowered by Democratic incumbent Michael Bennet.

“Cory Gardner’s absence in Colorado, while he travels the country helping embattled incumbents, shows that GOP leadership in Colorado has abandoned Darryl Glenn and given up on the idea of a victory on November 8,” said Chris Meagher, a Democratic Party spokesman.

The liberal blog Colorado Pols added to the bonfire: “There’s no question that Gardner (stumping) for Glenn would help a candidate who needs all the help he can get.” 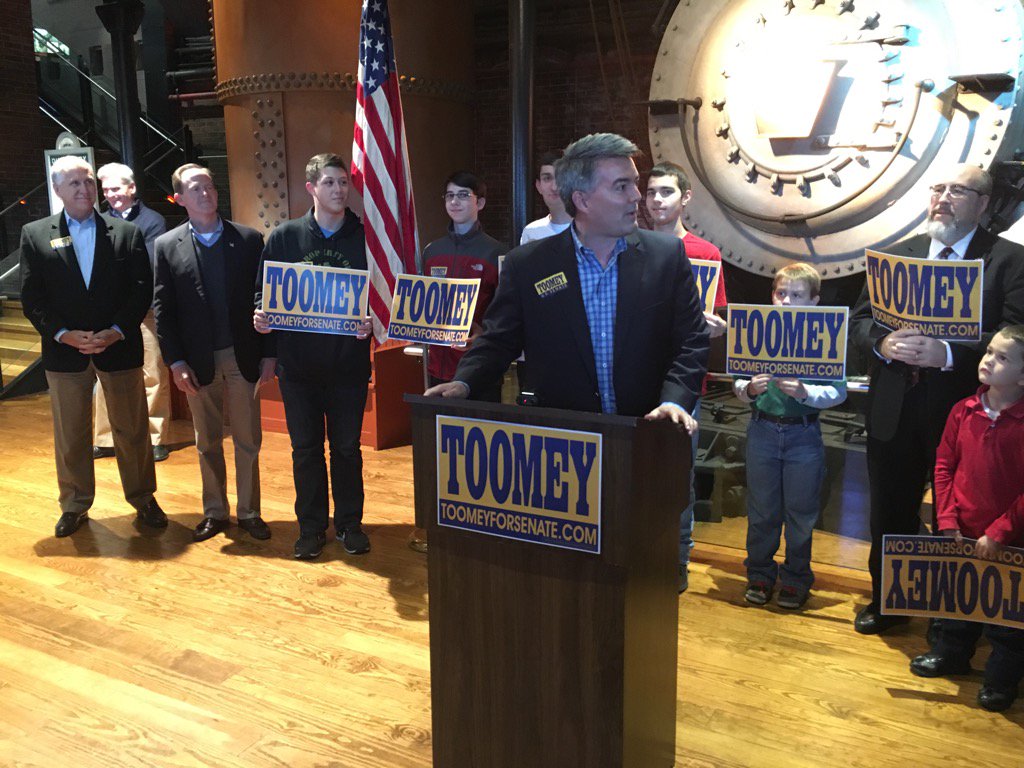 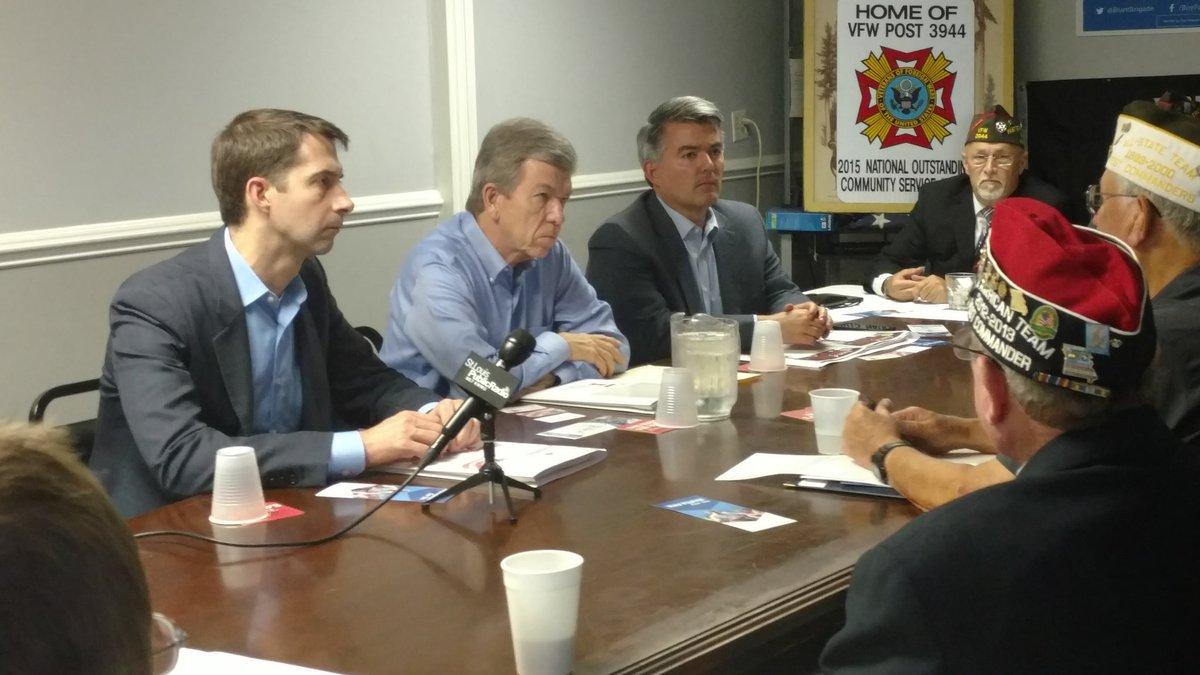 After swinging through Missouri, Gardner traveled to Florida to boost his friend Sen. “Marcomentum” Rubio: 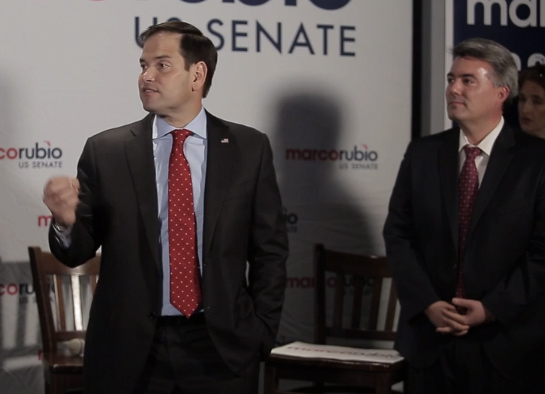 With Sen. Gardner winging his way around the nation to help out the campaigns of threatened Republican incumbents, the obvious question presents itself: why isn’t Gardner campaigning on behalf of Colorado’s U.S. Senate nominee, Darryl Glenn? There’s no question that Gardner stumping for Glenn would help a candidate who needs all the help he can get.

Now, this is not to say that Glenn is getting zero support in his race. Sen. Ted Cruz is traveling to Colorado tomorrow to stump for Glenn, and given Cruz’s dominance of the presidential caucus process in this state that is not insubstantial support–at least for a candidate still struggling to win over his own Republican base as Glenn is. But the overall absence of Gardner from Glenn’s campaign says much more about the realistic assessment of Republican leadership about Glenn prospects than anything else we’ve seen.

That and the poll numbers, of course! Perhaps this is all that’s left for the GOP in 2016: opportunists salvaging what they can, and unqualified eccentrics going down with the ship? By 2020, though, some conservatives in Colorado might recall bitterly that Gardner kept Glenn at arm’s length in 2016 when Glenn needed him most.