MONDAY UPDATE: CBS4 reports on some trouble at PrideFest yesterday despite all the security:

Vanessa Martinez was waiting for the parade to start at Colfax Avenue and Grant Street when she says a man, yelling profanities, threatened her daughters with gun violence.

“Of course I’m going to protect them,” Vanessa Martinez said. “I jumped in front of her, and that’s when he said that he was going to shoot us, and started acting like he was going to pull out a gun on all of us.”

No shots were fired…

Another show of hate broke out down the block at Colfax and Sherman when someone lit wood chips on fire in the shape of a swastika.

Though certainly not the only studs in attendance (bahdumtish)! The Denver PrideFest Parade this morning was well-attended by both the general public and by Colorado politicians, undeterred by the additional security measures necessitated by the domestic terror attack on a gay nightclub in Orlando, Florida a week ago. If anything, support for the LGBT community by folks who wouldn’t have normally attended a gay pride parade made today’s parade an even bigger event.

“Despite all the progress we made, Orlando reminded us that being gay can cost you your life,” Gov. John Hickenlooper, who appeared with a number of other state and city officials, told the crowd.

Gun violence has reached a point where “almost everybody” knows a victim, Hickenlooper said. “If your elected official isn’t doing enough to keep you safe, then fire them.”

To Erica Gould, 25, who has attended PrideFest in the past, the crowd seemed less bent on partying and instead were more emotionally invested in a cause.

Here are photos culled from social media today, in which many of your favorite local political leaders get face time: 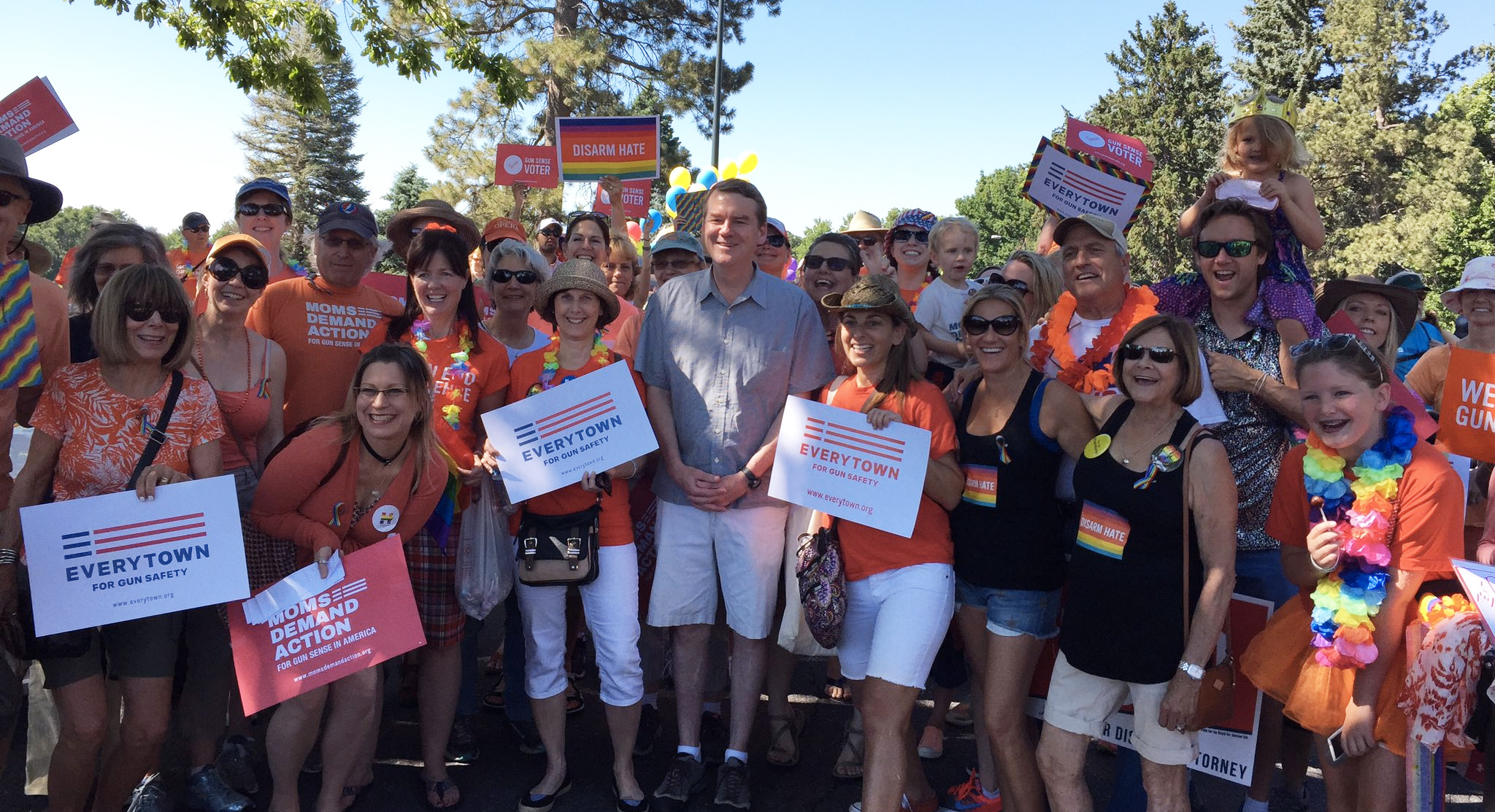 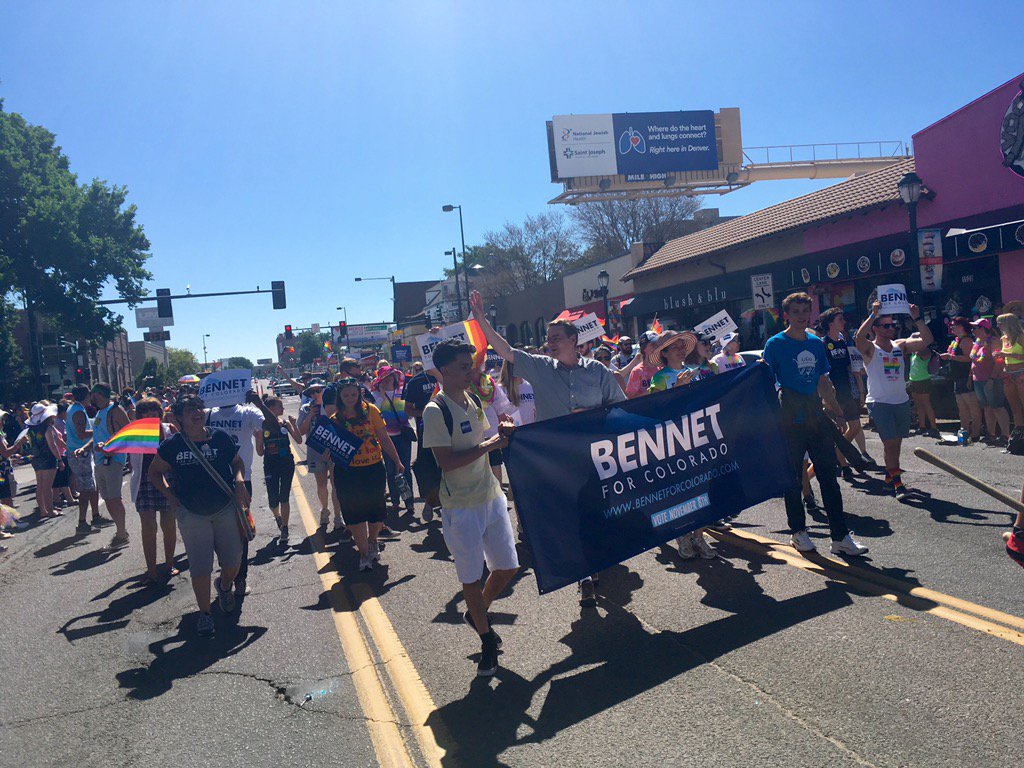 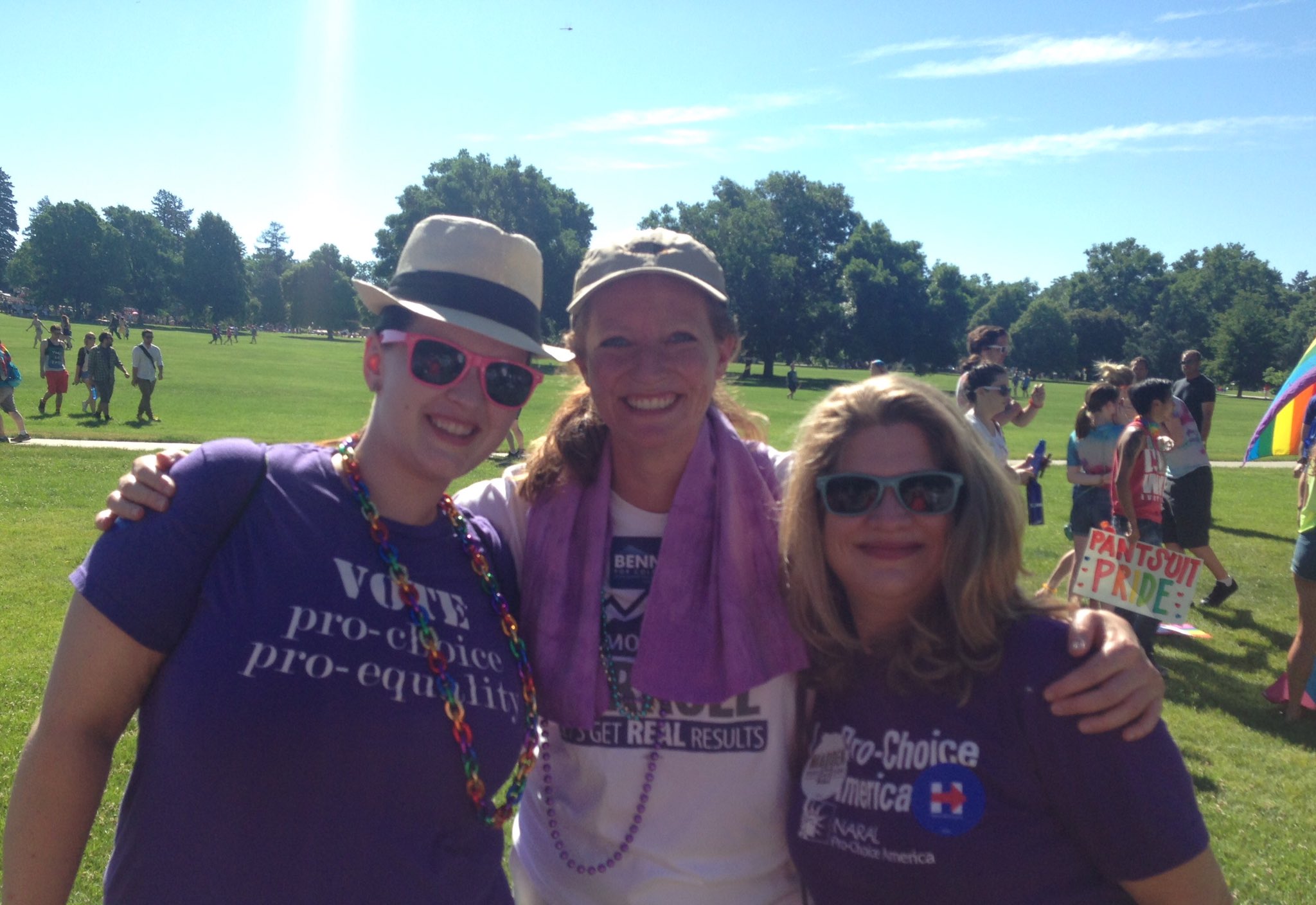 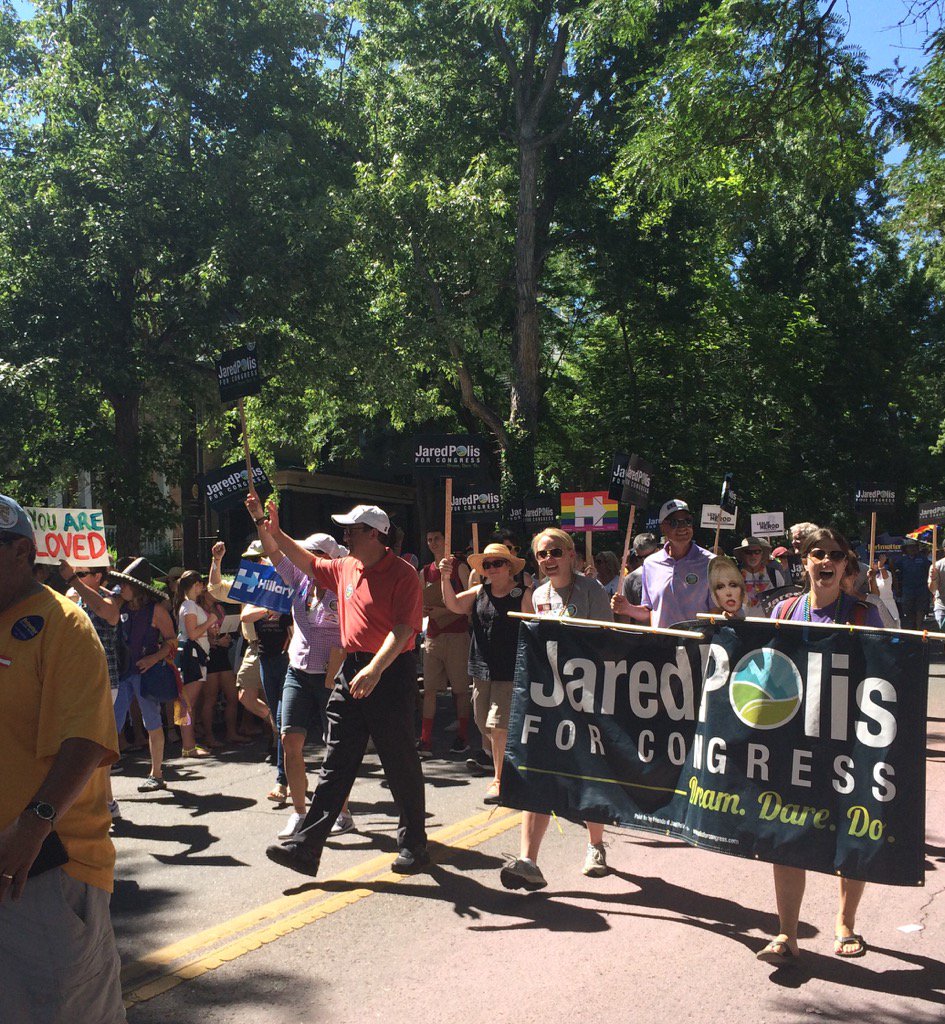 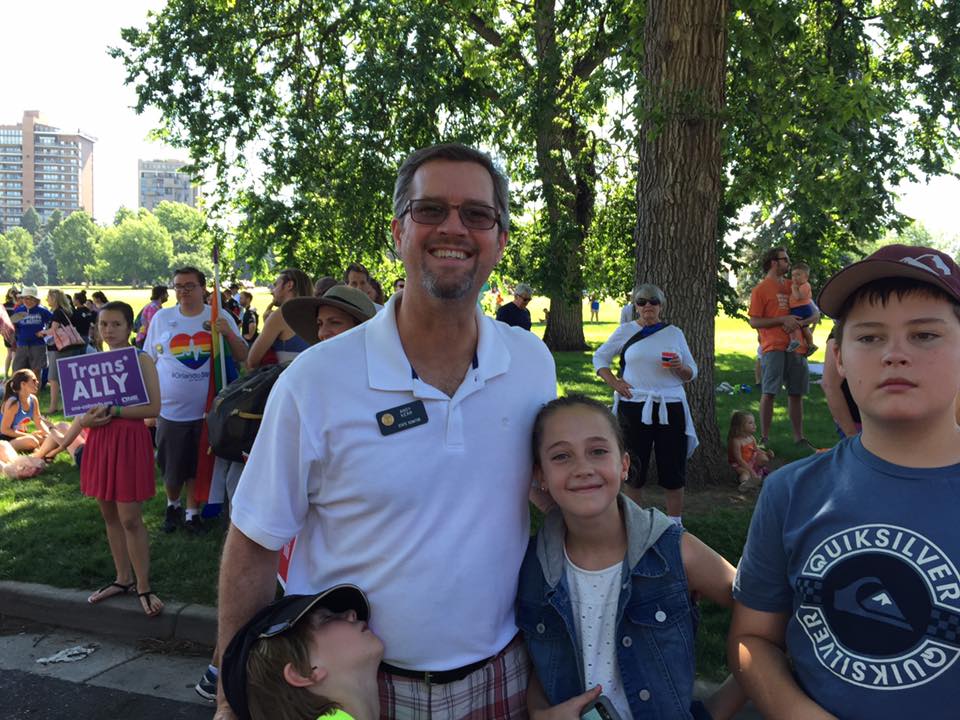 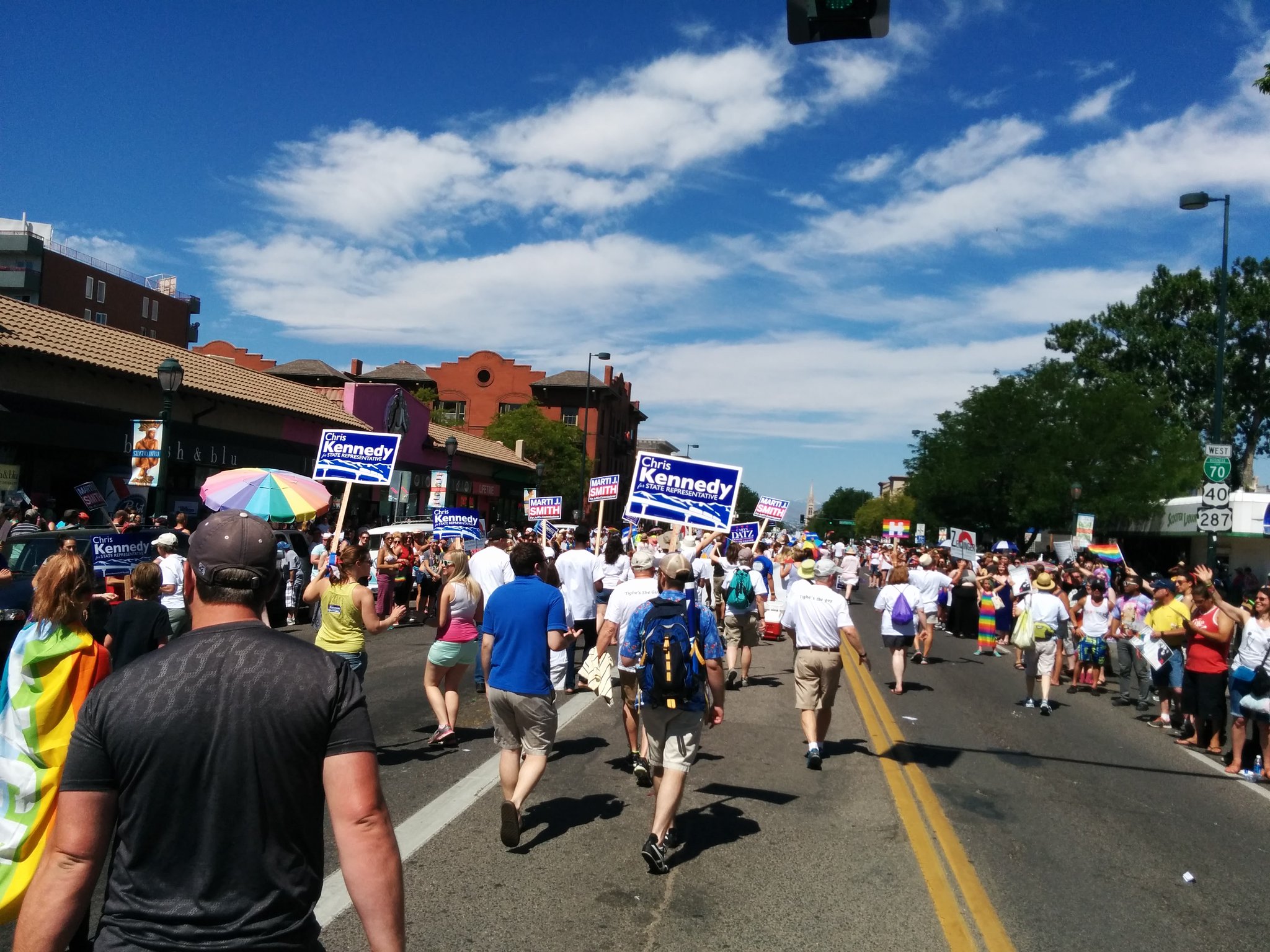 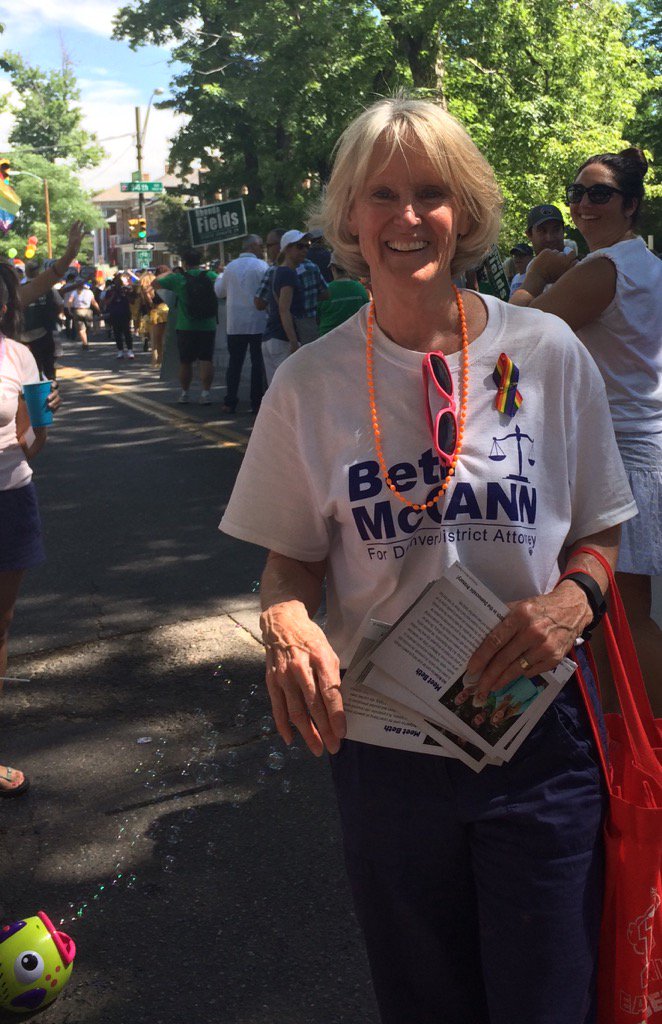 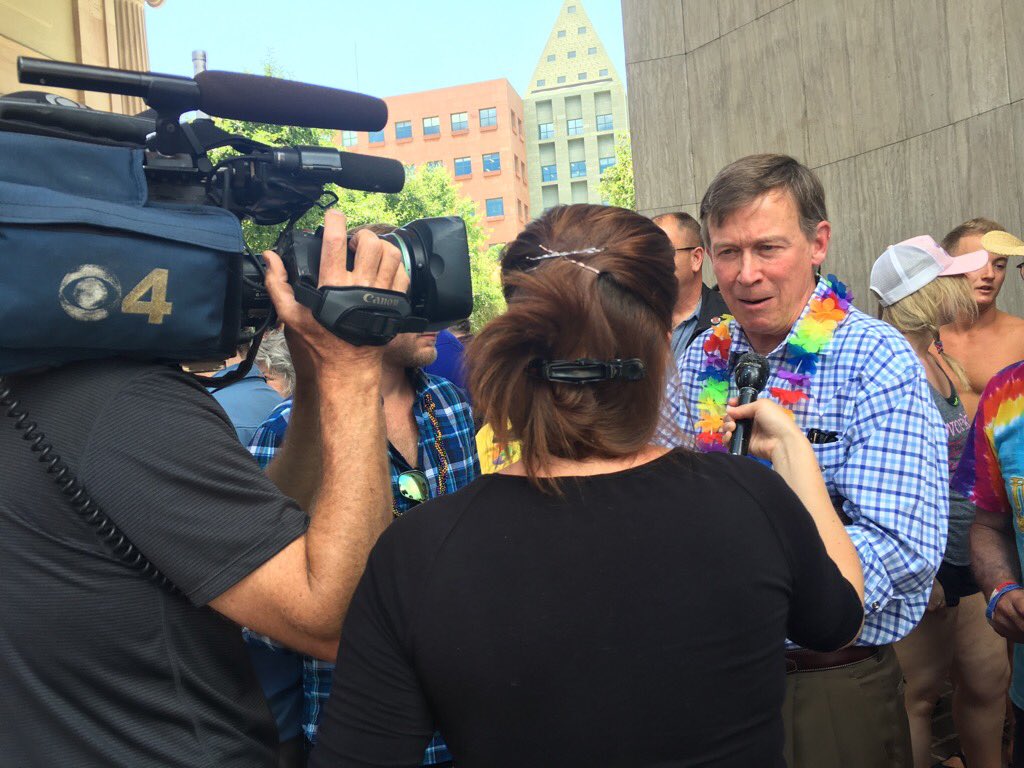 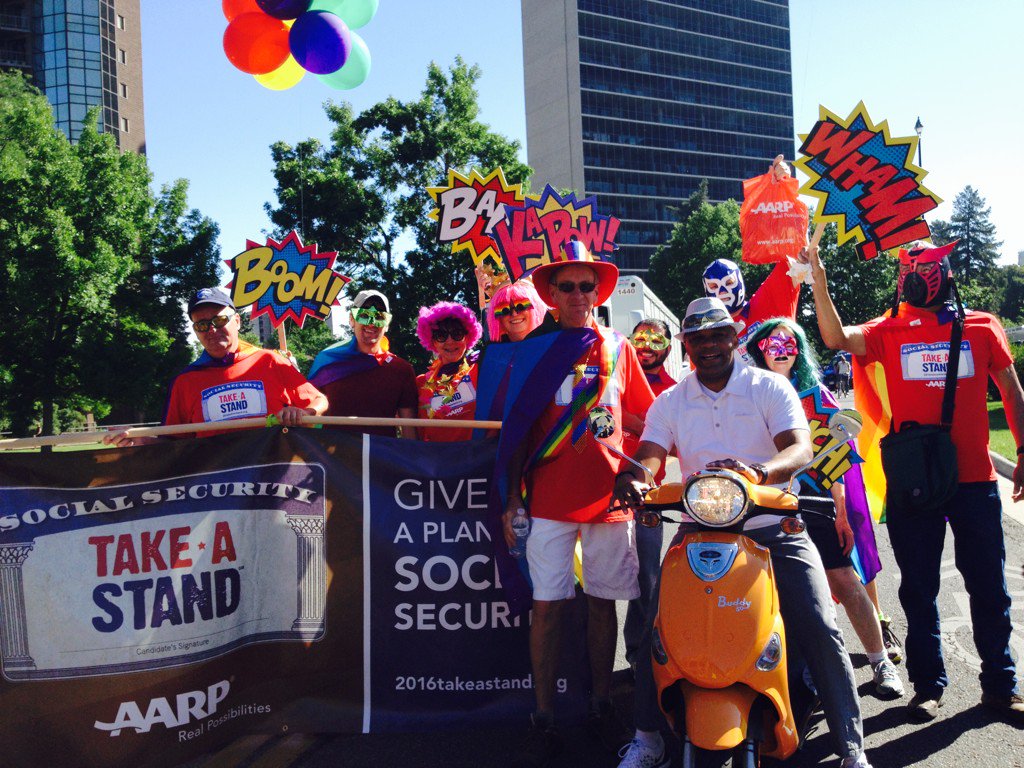