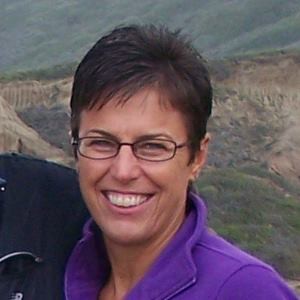 State Sen. Laura Woods wrote on Facebook Sunday that Colorado should ignore President Obama’s mandate that public schools allow students to use the bathroom corresponding the gender they identify with.

But ignoring the federal rule, as advocated by Woods, would apparently run counter to Colorado law, which, since 2008, has allowed transgender people to use bathrooms that correspond to their gender identity. There has been no assualts resulting from the Colorado policy.

Woods: So, the U.S. Department of Education is now dictating school bathroom policies? This is absurd. Their new policy will completely undermine local control. Plain and simple, this is none of their business and totally beyond Congressional intent in the enactment of Title IX. Therefore, it is a policy Colorado should ignore.

In making its decision earlier this month, the Obama Administration determined that forcing a transgender child to use the bathroom corresponding to the sex on his or her birth certificate would amount to sex descrimination.

Obama’s guidelines ensure that “transgender students enjoy a supportive and nondiscriminatory school environment,” according to the administration.

Woods, who represents the Westminster area and does not return my calls, is being challenged by Democrat Rachel Zenzinger. The outcome of the race will likely determine which party controls state government.