Some Republicans, including champion rock-thrower Marilyn Marks, are promoting a petition that asks for House’s resignation via the website AHouseDivider.com. “Join The Call For GOP Chairman Steve House To Resign NOW!” screams the headline at the top of the page…a website created on the same day that House was elected GOP Chairman. 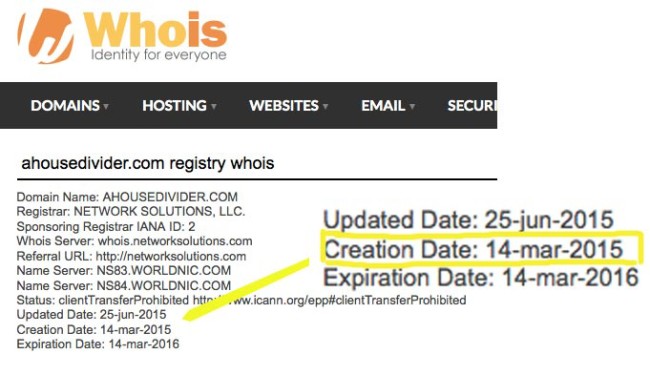 The website hosting a petition calling for Steve House to resign was created on the same day he was first elected. 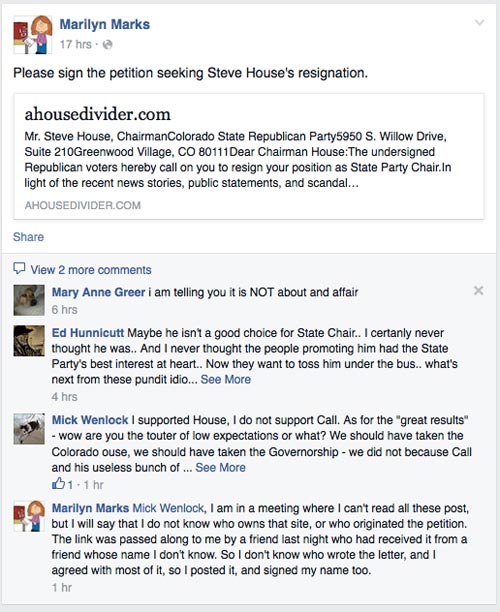