The Strange Story of the Coup Attempt Within the Colo. Republican Party 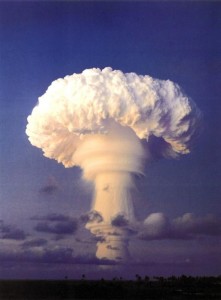 The rumors started last night, when I was scheduled to meet with Attorney General Cynthia Coffman. When I arrived to our meeting, I was surprised to see that former Congressman Tom Tancredo and Pueblo County Chair Becky Mizel were also in attendance. The purpose of the meeting was initially unknown to me and I believed it was a routine strategy discussion by the Attorney General and myself. Congressman Tancredo confronted me about not hiring former state Sen. Ted Harvey as the Party’s executive director, and demanded that I resign my post. If I refused to meet their demand to resign, they threatened that a potential lawsuit may be filed and that false rumors that I have been unfaithful to my wife would be made public.

In my frustration, I sent the Attorney General a text stating that I would resign, because I did not want my family, nor our Party to be dragged through this. No individual, myself included, is more important than the Party. After speaking with my wife and my closest advisers, I informed the Attorney General that I will not resign.

WOW. Super wow. We are working on a new story now, but didn’t want to wait to post this update.

UPDATE: As Mark Twain might say, Steve House tells Lynn Bartels of the Denver Post that the rumors of his death are greatly exaggerated:

“There are rumors out there that I have officially resigned as chairman of the Colorado Republican Committee. Let me be clear: I am not only staying on as your chairman, but I am doubling down on my efforts to lead us to victory in 2016 and beyond!” he said in a statement released shortly after 11 a.m. 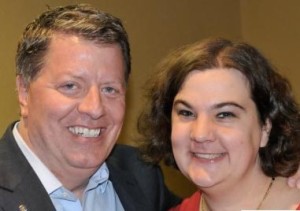 There was a coup attempt against State Republican Party Chair Steve House on Monday night.

You read that correctly. While you were watching television, or sleeping, or doing anything else other than paying attention to politics last night, one of the stranger episodes in recent Colorado political history was unfolding. Pueblo County Republican Chair Becky Mizel and former state Sen. Ted Harvey tried to force recently-elected GOP Chair Steve House to resign so that Mizel could become State Chair and Harvey could become the full-time Executive Director of the State GOP. House is expected to make an announcement today about the attempted coup, naming Harvey and Mizel in the process.

Lynn Bartels of the Denver Post reported on some of the details of the feud in a late-night blog post, in which Mizel and Attorney General Cynthia Coffman both claimed that House had resigned as State Party Chair. Coffman’s involvement is particularly strange given that she was the first Republican elected official to back House in his bid to defeat incumbent Party Chair Ryan Call earlier this year (her husband, Congressman Mike Coffman, supported Call’s re-election). The Colorado Republican Party, meanwhile, is adamant that House did not resign and issued a statement saying as much:

Chairman House is still leading the Colorado Republican Committee, and looks forward to leading it to victory in 2016. These false rumors are coming from the same people who continually try to bring down the Party for their own gain, year after year.

Earlier this month we wrote that the Colorado Republican Party was in a state of chaos after some questionable hiring decisions by House. Most notably, many Republican insiders were furious that House had decided to hire Tyler Hart as his Chief of Staff, as we explained on June 4th:

Apparently there is widespread concern that House chose someone with little political or campaign experience to serve as his right-hand person. It probably doesn’t help that Hart comes from the Tea Party wing of Republican activists, but based on her resume alone, Hart seems like a strange hire; you can see from the press release that Hart’s professional experience doesn’t appear to make a ton of sense given the role House envisions for her. 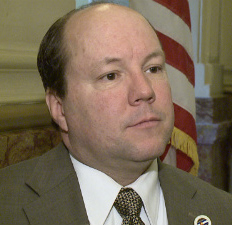 Harvey was one of the more vocal critics of the decision to hire Hart, which stems in part from rumors in March that Harvey was slated to become the full-time paid Executive Director of the State GOP. Harvey’s pending appointment as ED was scuttled after news leaked out (first reported at Colorado Pols) that House may have made a deal prior to defeating Call at the state assembly on March 14. House subsequently went in a different direction in making up his new staff, and bringing in Hart at a full-time $85,000 salary did not sit well with Harvey and Mizel; it didn’t help matters that House apparently hired Hart without the consent of the GOP Executive Committee.

(It is important to remember here that a re-allocation of resources was one of the main selling points of House’s bid to take out Ryan Call; there was a concern among Republican insiders that the State GOP was spending too much money on full-time salaries at the expense of grassroots organizing and GOTV efforts.) 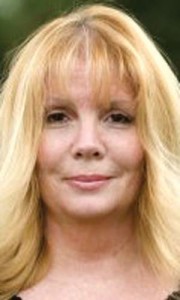 The hiring of Hart convinced Harvey and Mizel to get more aggressive in their efforts to force House to make a change, and this is where things really start to get weird. Harvey and Mizel hatched a plan to convince House to resign, whereby Mizel would become the new State Party Chair and Harvey would be the top-salaried Executive Director. When House refused to bend to more traditional forms of lobbying, Harvey and Mizel resorted to what can really only be described as extortion; they tried to force House to resign by threatening to spread negative rumors about House’s health care consulting business benefiting from Obamacare, and eventually moved on to some sort of accusations of an affair or some other vague infidelity.

House was apparently fed up with the entire discussion at this point, and in a moment of anger and frustration, he essentially threw up his hands and walked away (metaphorically-speaking). Mizel and other House opponents quickly took to Facebook and other forms of social media last night claiming that House had officially resigned, hoping to build enough momentum to convince House to concede once and for all. House did not officially resign, however, and eventually regained his composure enough to start pushing back against the rumor-mongering.

That should get you caught up to this morning and a pending public announcement from House about the “coup” attempt. We will continue to update this story as it unfolds. In the meantime, check out some of the social media screenshots we grabbed over the last 12 hours (after the jump)… 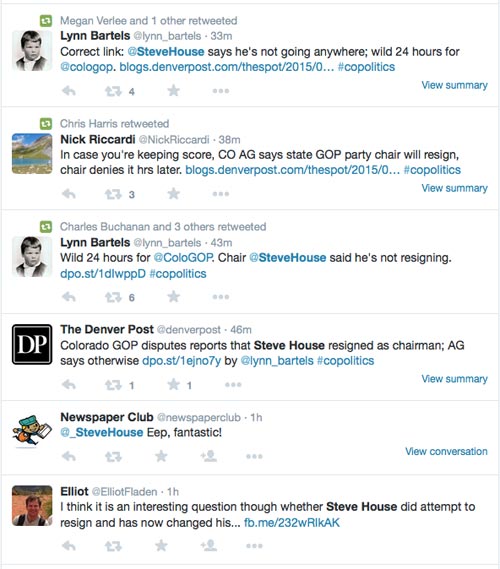