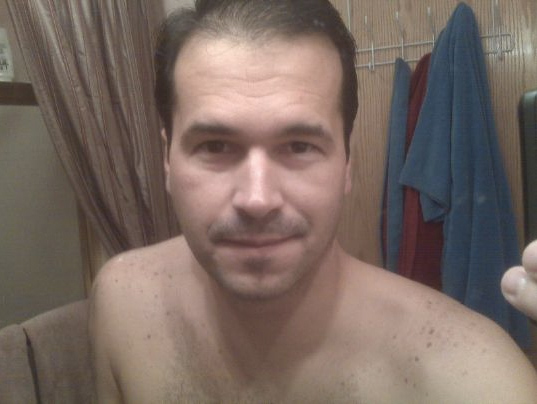 Here are some thoughts on Maketa's situation aired on KVOR's (CO Springs) Jeff Crank show on May 31, shortly after the photo of the shirtless Sheriff surfaced along with allegations of sexual misconduct.

In the first clip, Crank, a former Republican congressional candidate, says, "We can't be hypocrites" about the impropriety alleged of Maketa, who was considered a star on the Republican bench. Crank reminds callers what they thought about Clinton in the Monica Lewinsky scandal, and he calls for consistency.

Below, caller Karen (staunch Republican) used to support Maketa as a future CO governor. But she's offended by previous caller Steve, and by Maketa's betrayal of trust, and doesn't believe that Maketa can lead effectively. Karen believes that the Sheriff's office was bullying Deputy Porter in its investigation of Sheriff Maketa's action.

Below, the term limits fight from El Paso County's past spills over into the Maketa scandal. Maketa is in his third term. Crank has been a personal friend of Terry Maketa for years, but one time Maketa was angry with Crank and made it personal. For Maketa, it's about making money, he says.

Below, caller Ron can't believe the stupidity, confusion, and ignorance of voters around changing the term limits in El Paso County. On Maketa, Ron jokes, "at least he's a heterosexual," and he believes that Maketa should get a pass on this scandal because of his stand on 2nd Amendment rights, and besides, the mores and norm have shifted since the Clinton-Lewinsky scandal. He says the rules have changed and Democrats are beating the Republicans in the new game.

Below, Undersheriff Terry Goodall, who's pushing the Maketa recall effort, talks about Maketa's transformation over the past several years, and estimates support for the sheriff at 1% from within the Sheriff's office.

Below, Undersheriffs talk about holding Sheriff Terry Maketa accountable for his misbehavior in the Sheriff's office. Terry and Larry both reject their former friendship with Terry Maketa.

Ted Haggard, the pastor forced forced out of New Life Church in CO after a drug-and-sex-scandal, told a TV news show that he doesn't think Terry Maketa should resign, because he'd be surrendering his here-to-fore spotless legacy. In this final clip, Jeff Crank disagrees. He worries about the political liabilities and financial implications for taxpayers.